If not for Czech investigative journalist Pavla Holcová, the world might not know the true extent of ties between the Italian mafia and the Slovak government, or who was allegedly behind the murder of Slovak journalist Ján Kuciak and his fiancee. We certainly wouldn’t know enough.

Nor would we understand how Czech Prime Minister Andrej Babiš moved millions of euros through offshore companies to buy luxury real estate in France, as Holcová uncovered in her most recent investigation for the Pandora Papers.

Less than a week later, Babiš was narrowly defeated in his reelection bid. “[He] lost the election. We don't know how much of it was a result of our investigation, and how much people are just tired of him,” Holcová told IJNet. “He is now going to the opposition. He won't make the government. That's the ongoing impact.”

The founder of the independent Czech Center for Investigative Journalism, and an editor with the Organized Crime and Corruption Reporting Project (OCCRP), Holcová has carried out investigations not just with the recent Pandora Papers, but also as part of the previously released Panama and Paradise Papers, and the Azerbaijani and Russian Laundromat investigations. Her reporting has tracked billions of euros in illegal arms sales to Syria during the war, and uncovered secret investments made by the former chief of the Macedonian secret police, Saso Mijalkov. No stranger to global recognition for her reporting, this year she is one of ICFJ’s Knight International Journalism Award winners.

Holcová is the first to credit the pivotal role cross-border collaboration has played in her reporting. Working with other journalists has enabled her to expand the scope of her investigations. It acts, too, as a safeguard for both the stories she works on, and her colleagues involved with them. “[Collaboration is] absolutely crucial because it [provides] you with the data that you wouldn't otherwise be able to reach, because you can rely on someone else who will help you,” she said. “We send out a strong message that, if I won't be able to publish the story, the others will do it. The one who would like to hurt me would need to hurt the whole network.”

This is precisely what unfolded in the aftermath of her colleague Kuciak’s murder in 2018. Holcová and a team of journalists and newsrooms in Slovakia and the Czech Republic obtained materials from police investigations into businessman Marian Kočner, whose financial crimes Kuciak had been investigating. “We were able to finish all the stories [Kuciak] started, because we collected 70 terabytes of the data,” explained Holcová, referring to what became known as the Kočner Library investigation. “With this data, we were able to finish and expose the wrongdoing of those people, and the impact was that the system that was built on corruption collapsed.” 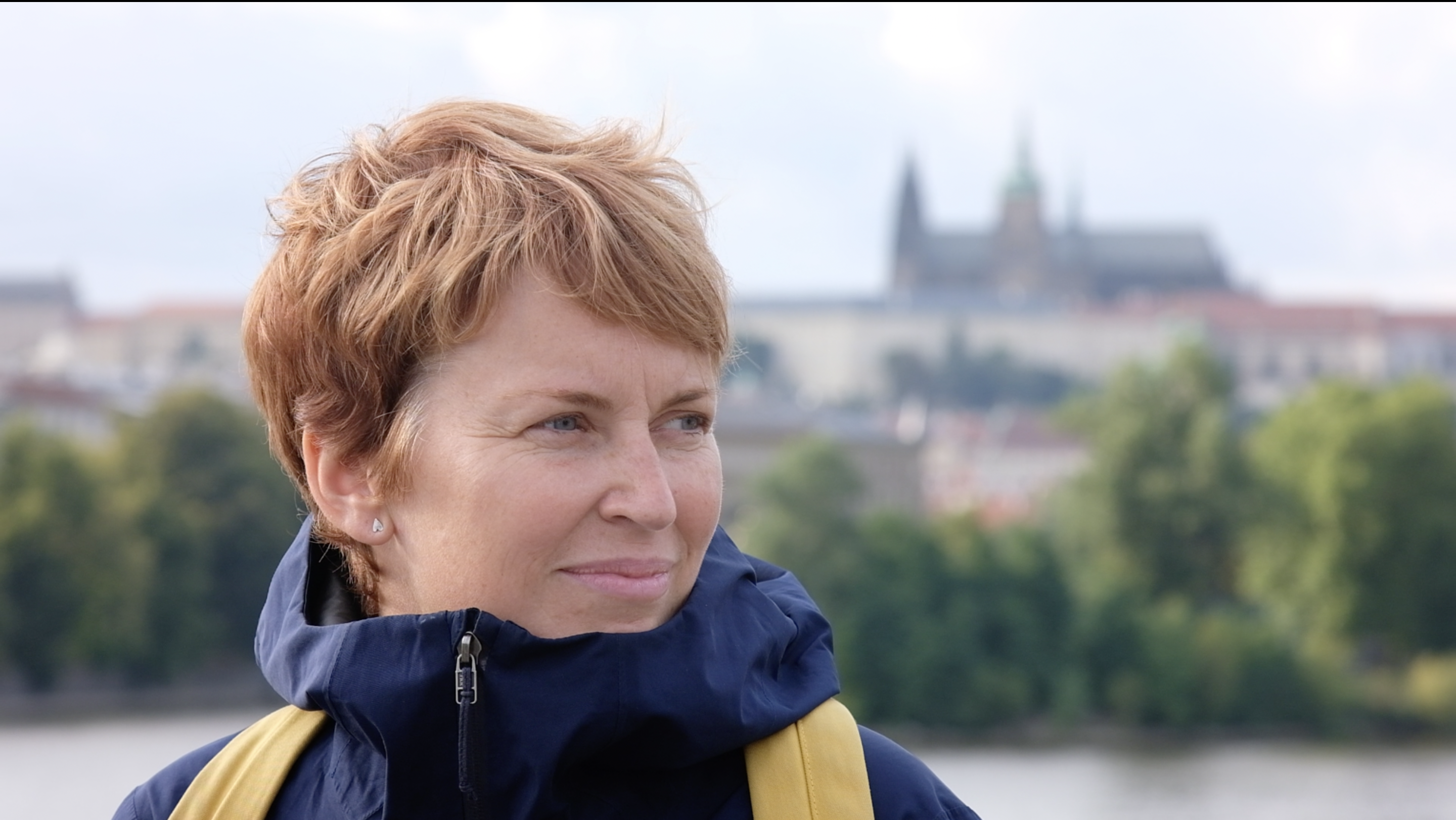 Holcová considers the Kočner Library investigation her most successful. Slovak politicians at the highest levels — president, prime minister, regional officials — stepped down. Top police officials resigned, and charges of corruption and obstruction of justice were brought against 21 judges. “The government was toppled because the system they created allowed it,” she said. “We were able to expose the links between powerful and rich people to politicians and the judiciary. Only after, the system collapsed.”

Her expertise in financial crimes fuels her reporting on the collaborative investigations. “I’ve spent hours and hours talking to the experts on financial crime,” she said, adding that this can include forensic auditors, police investigators, and people knowledgeable about offshore structures. She noted the Tax Justice Network as a particularly helpful resource for journalists interested in reporting on such issues. “I also read tons of books that are focused on financials and financial crime. At some point, it will start to make sense.”

Time and again, too, Holcová has gone to great lengths to expose corruption and criminality. She once went undercover as a prostitute to speak with the second-in-command of a U.S.-Serbian drug gang inside a maximum security prison in Peru. For another investigation she posed as a bank manager for the wife of a Balkan drug lord interested in setting up a company and opening a bank account in the Czech Republic, she said.

And yet, most striking about Holcová is her humility. She is the first to credit her colleagues for making her reporting possible in the first place. “I really work, both in the Czech Center and within OCCRP with great people, great reporters,” she said. “They are not [some] kind of prima ballerinas. They share. They talk to you. They try to help you. They support you. And it's a huge motivation.” It’s why she considers the ICFJ award a recognition of this cast of journalists she has worked alongside. “I’m kind of a proxy or a face to this — it's rather [an] award for the whole team of people who we're working with. I would never be able to get to the stage where I am today, and to be in journalism today without them,” she said.

Threats to independent journalism are on the rise globally, and media workers increasingly must navigate life-threatening crackdowns aimed at silencing them and their reporting. Against this backdrop, Holcová is eager to pay forward her experience and expertise to an emerging crop of journalists, equipping them to carry out the stories of tomorrow that will need to be told. It’s a major focus of hers at the Czech Center, where most of her full-time colleagues joined as interns, and developed critical skills while on the job.

“My plan is to pass the knowledge and experience to young people, and to consolidate and focus more on my colleagues in the Czech Republic,” she said. “I see that they are super talented and they do great work — and we need to [cultivate] more talent.”