When authorities arrested Serbian drug lord Darko Saric in the Dominican Republic in 2015, a book titled “Saric – How the Balkan Cartel Conquered Europe” was perched, halfway open, on the kingpin’s nightstand. A zoom-in recording, courtesy of the Serbian police making the arrest, shows the book’s author to be Stevan Dojcinovic, an investigative journalist in the Balkan country of seven million.

“It’s very important to know about this cocaine cartel,” said Dojcinovic, who is receiving the 2019 Knight International Journalism Award at the ICFJ Awards Dinner. “These guys were basically the biggest ones. Through this cartel, it was possible to explain everything — drug smuggling, money laundering, political connections, corruption. Through them I was able to go full circle and actually explain how organized crime works.”

His first foray into journalism was almost 20 years ago when, as a young teenager, Dojcinovic began publishing fan zines for fellow punk enthusiasts. He would go on to study journalism in college and later worked for a state-controlled media outlet. However, as a young reporter, he felt increasingly disillusioned with the industry.

He turned to investigative reporting after reading a book that documented the assassination of Serbian Prime Minister Zoran Djindjic. Inspired by some of the in-depth coverage of the incident and the trials that followed, Dojcinovic began to seek out investigative journalism trainings.

The trainings led to freelance work for OCCRP, and later more substantial involvement at the investigative outlet by the late 2000s. He would go on to become the editor-in-chief of the Center for Investigative Journalism of Serbia (CINS) before founding KRIK in 2015.

“We knew exactly what was missing from journalism in Serbia. We wanted a media outlet just focused on corruption and organized crime,” said Dojcinovic. “We wanted to cover these fields in complete detail. If you want to learn anything about corruption and crime in Serbia, you just come to our site and you can find everything. All the trials, cases, daily news and investigative stories.”

Though KRIK operates primarily in Serbian, the outlet translates about 10% of its content into English. This is important to increase the impact of the site’s most hard-hitting reporting, Dojcinovic said.

“That’s the way we make an impact. It’s crucially important. Why? Because all the mainstream media in Serbia is controlled by the government,” said Dojcinovic. “If we publish in English and a major outlet like The New York Times, The Guardian, BuzzFeed — any big name — picks it up, then it starts a mess.”

“We fight against censorship by using English,” he added. “If we manage to break a story in English then it’ll hit back. There will be no possible way for [the mainstream outlets] to control it.”

With Serbia falling to number 90 in Reporters Without Borders’ press freedom rankings, 14 spots lower than last year, it’s no surprise this work has led to threats and personal attacks by government allies against Dojcinovic.

“In general, their logic is not to physically harm you, but to [mentally torture you]. What they do is actively monitor you all the time — take photos of you, listen to your phone calls, send information to the tabloids and publish what you’re doing,” Dojcinovic explained, adding that this leads to permanent stress and paranoia for many reporters.

Even under such stress and surveillance, he continues to report on corruption and organized crime. Dojcinovic shared advice for investigative journalists covering sensitive topics in similar conditions. 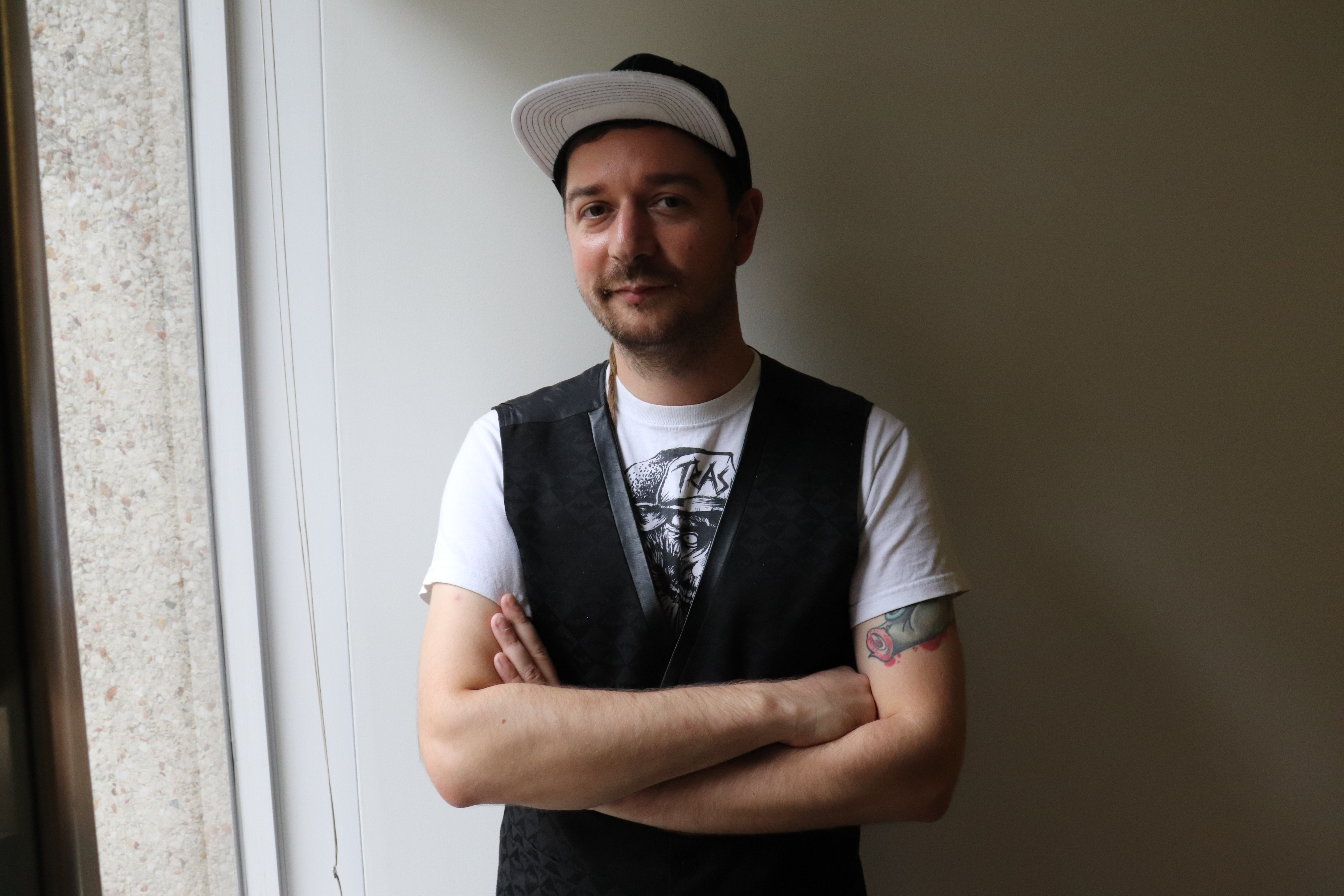 (1) First, journalists need to collaborate. Organized crime actors and corrupt politicians have long worked together and it’s time journalists caught up, he said.

“[Together] you’re better, stronger and you do your work more efficiently,” said Dojcinovic. “For organized crime this is historical stuff, and now we have more and more autocrats that network together. Journalists are still not efficient enough at networking.”

“All the big projects — Panama Papers, OCCRP — were done through huge collaborations.”

(2) Second, reporters must uphold their integrity, even if they become discouraged by the lack of impact their coverage of wrongdoing may have, and resist the urge to sensationalize their reporting, Dojcinovic urged.

“You should stick to your standards and not become tabloid-y,” he said. “In the end we’re investigative journalists. We should stay on course.”

(3) Finally, he argued that we need to move away from considering investigative journalism a commercial service. The trade would better flourish if we approached it as a public service.

“Maybe some types of journalism can be [commercial], but investigative journalism for sure can’t make money. It should be a public service like policing,” he said. “When journalists try to make money off it, they damage the reporting.”

Above all, Dojcinovic remains clear on his mission. He sees the value in KRIK’s reporting — especially in the long term.

“One day when the government changes, these stories will have a big impact. We interviewed some people about the corruption, but now they’re dead. We have their interviews and documents that would get destroyed,” he said. “If we didn’t report about these cases, then nobody would know. This evidence of corruption needs to be saved. It’s there.”