When should photojournalists intervene while reporting breaking news?

Is it a journalist’s responsibility to intervene in an unjust situation, or are they limited to acting as witnesses? Kevin Carter, Greg Marinovich, Sara Naomi Lewkowicz and R. Umar Abbasi are among the many photojournalists who have been accused of not having stepped in to help their subjects. In cases where journalists such as CNN’s Sanjay Gupta do intervene, they run the risk of being labelled as unprofessional and lacking objectivity.

South African photojournalist James Oatway was once criticized for not intervening and stopping assailants from beating an immigrant during a wave of xenophobic attacks across the country in 2015. Oatway captured the brutal attack on Mozambique national Emmanuel Sithole, who later died of his injuries, near Johannesburg. In an email interview, Oatway shared some of his experiences and his thoughts on intervening:

IJNet: Can we say you intervened twice — first by taking pictures of Sithole being attacked, and second by taking Sithole to the hospital after the attack? How would you define intervening?

Oatway: I don't think that would be accurate. I did not directly intervene. I would say my presence there was an intervention, in that when the attackers noticed that I was there they ceased the attack and moved away. It was only after the attack had ended that l and my colleague took Sithole to hospital - which may be seen as an intervention.

Sithole's attackers ran off after realizing that you were taking pictures. Do you think that the presence of a photographer taking pictures can be used as a weapon to intervene in a situation?

They moved away when they noticed me. I don't think that one's presence can be used as a weapon to intervene. You are there to bear witness - sometimes your presence may not affect the situation. Other times it may hurt someone or it may help someone - but you are there to do your job, which is to bear witness.

l am sure you would agree that your appearance or what you have as a photographer helps or hinders your access to a space or person. Being male or being female, having dreadlocks or a shaven head, speaking a certain language can also affect how subjects respond to you. Do you think that you being a white photographer in part contributed to the attackers running away?

It's possible. I think that they were surprised to see a white guy in that part of Alexandra [a Johannesburg township] so early in the morning. Perhaps they thought I was a cop? We'll never know for sure. 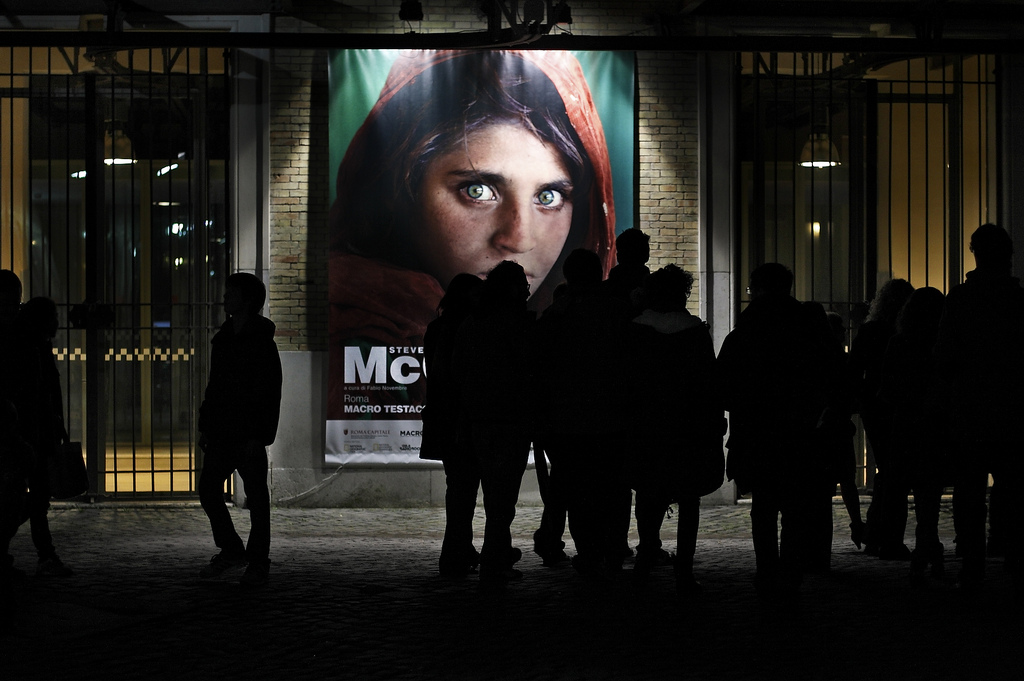 Can we go on to say that a photojournalist can use their physical appearance, or whatever other advantage they may have, to intervene in certain situations?

I don't think a photojournalist "should" intervene in events on principle. We are not there to intervene, we are there to bear witness. We can't predict what will happen and certain situations might trigger an unpredictable response by the photojournalist (who is also human).

What role do you think your photos of Sithole being killed played in the xenophobic attacks as a whole?

How else have you ever intervened in a situation besides taking photos?

I once intervened when a COSATU-affiliated union member was being beaten up by AMCU members in Rustenburg. I'm pretty sure they were going to kill him. I just found myself in the middle trying to protect the man and screaming "stop.” Some other photographers assisted and the police dispersed the crowd.

I assisted a few injured people in Haiti after the earthquake and assisted some children being crushed in a stampede.

What would your advice be to young photojournalists, particularly in the process of judging how and when to intervene?

You remember what your job is and why you are there. You remember that you have a responsibility to report what you see. If you are going to intervene (which I don't recommend), it will probably be an unconscious decision driven by adrenaline - like the "fight or flight" reactions. You don't have much control in those situations, so you either will or you won't. It may all depend on which side of the bed you got out of or if you had a cup of coffee before going to work.