As the world grapples with the COVID-19 pandemic, the climate crisis — stemming from deforestation and the rampant burning of oil and other fossil fuels — is not taking a break. Neither is the accelerated loss of biodiversity.

Animals, plants and other microorganisms are parts of the immense natural machine that produces clean water and air, renews soils, maintains pollinators, controls pests and diseases and sustains economies.

Researchers point out that a possible mass extinction of wildlife is strongly tied to the destruction of forests and other natural environments due to the advancement of agriculture, livestock and cities, as well as hunting and other human actions. Wildlife trafficking adds to this problem by reducing the quantity of, and even the eliminating, countless species.

Wildlife trafficking is the fourth largest global illegal trade after narcotics, counterfeiting of products and currency. But these figures that encourage new traffickers are just the tip of the iceberg. Fighting illegal crime is precarious whether in countries that are the main “species suppliers,” such as Brazil and other tropical countries, or in the main international markets, particularly in the United States and Asia.

This year, a report by the United States Agency for International Development (USAID), TRAFFIC and the International Union for Conservation of Nature revealed that the Amazon region is a major source of illegal wildlife trade and exposed Brazil's failure in addressing the issue.

According to the report, frogs, snakes, caimans, turtles, birds, monkeys and big cats are brazenly sold at large open markets. Some species are at risk of extinction. In the Cerrado savanna, home to 5% of the planet's plants and animals, populations of birds such as curios, buzzards, macaws and parrots are shrinking due to the action of wildlife traffickers. 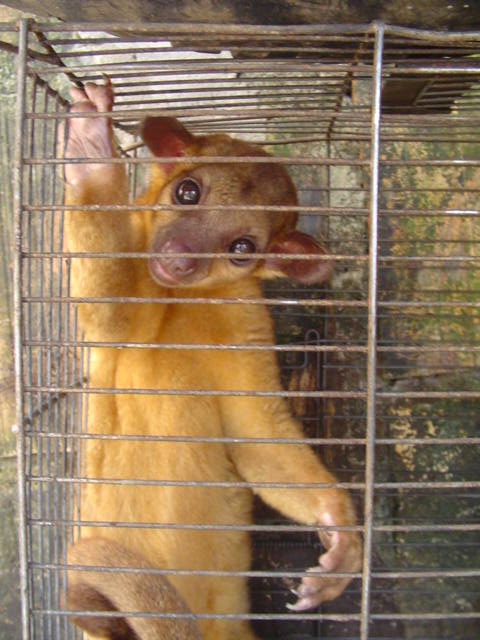 To help journalists cover this complex issue, here is a list of international organizations that shed light to wildlife trafficking and are a treasure trove for story ideas: 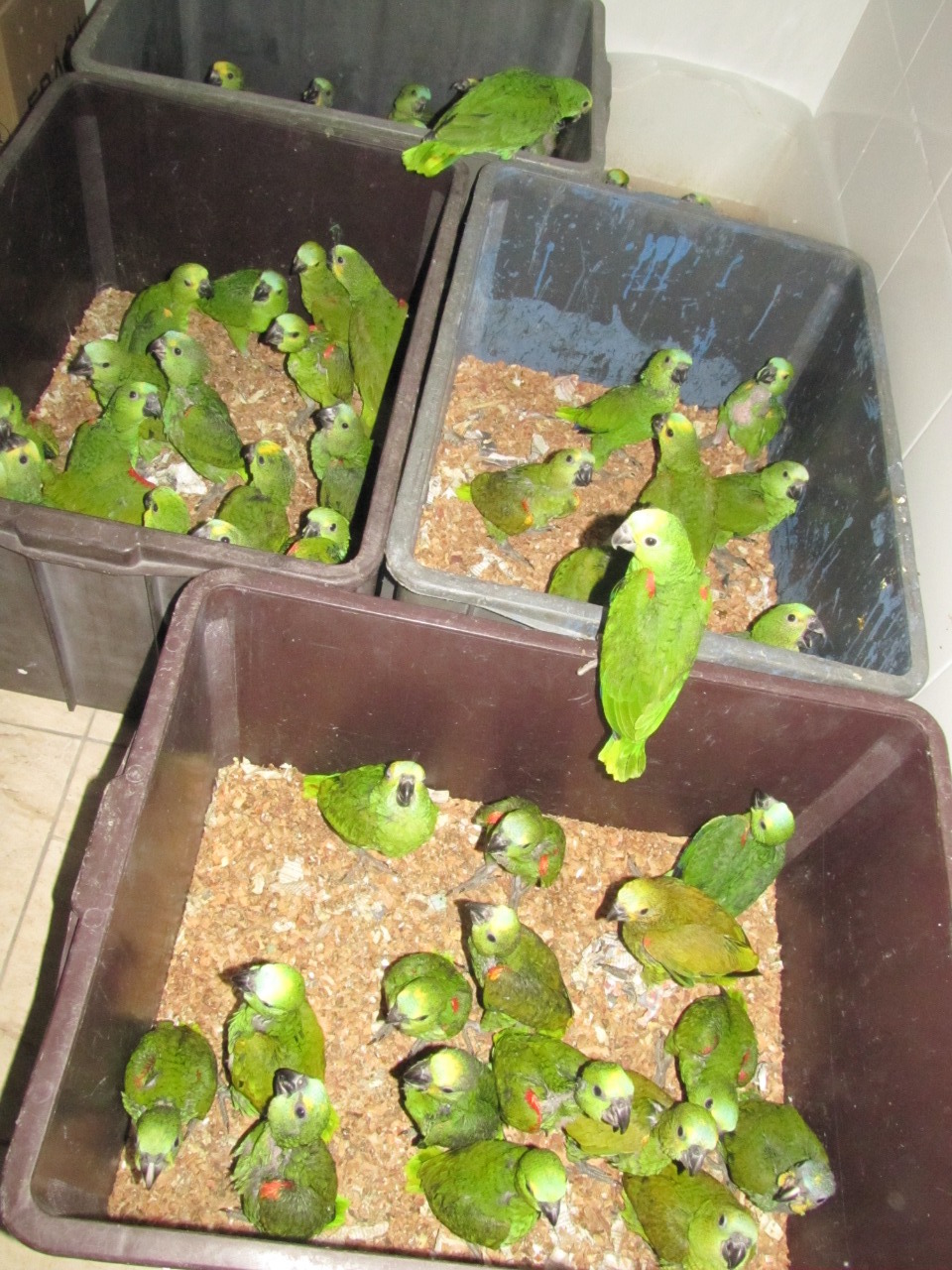 Going beyond news about animal seizures

Despite its devastating impact, the mainstream media fails to cover wildlife trafficking on an ongoing basis. The coverage is limited to the release of research reports and major seizures of illegal trade on roadways or at fairs, ports or airports.

To delve deeper, one thing journalists can do is investigate and expose governments' weaknesses and the legal loopholes regarding the classification of illicit acts against wildlife. For example, what animals can be kept as pets? How many are confiscated annually? If not at an open market, where does animal trade take place?

In Brazil, criminal networks take advantage of WhatsApp and Facebook groups, as wildlife trafficking is generally consider a minor crime, setting it apart from human or drug trafficking.

Due to its global reach, wildlife trade is an issue that benefits from transnational collaborative reporting. Journalists can explore how different laws facilitate the circulation of animals and plants across borders. They can also follow the money trail and map illegal wildlife trade routes.

Major political, economic and health events can also generate good stories. For example, Jair Bolsonaro's government has reduced enforcement against environmental crimes across Brazil. An April 2019 ordinance eased the imposition of fines for crimes against nature.

Experts acknowledge that the weakening of surveillance as a result from COVID-19 has created an even more favorable environment for wildlife trafficking. “During the quarantine, it seems that traffickers are enjoying more of a sense of impunity. They want more and more to sell, supply the demand and profit,” said Juliana Ferreira, executive director of Freeland Brasil, in an article on InfoAmazonia.

Meanwhile, the pandemic has opened the eyes of the world to the risks of zoonoses — diseases transmissible from animals to humans — linked to the consumption of wild animals, said Ferreira, who has a Ph.D. in genetic biology. She stressed that one of the measures to prevent new pandemics such as COVID-19 is "to prohibit the global wildlife trade" as past outbreaks, such as Ebola (1976), SARS (2003) and MERS (2012) “are intrinsically related to the way we exploit wildlife.”

All the more reason for journalists to fulfill their role as watchdogs in matters of wildlife trafficking. 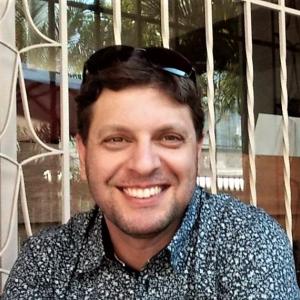