In addition to the half a million visitors heading to the Rio de Janeiro Olympic Games this summer, an estimated 30,000 journalists will also be in the city to cover the event, putting the city under a giant media microscope. Foreign reporters and news crews won’t just be covering the sporting events — they will also be looking to tell stories about what Rio is “really” like.

To help journalists in this endeavor, RioOnWatch has launched the Olympics Resources for Journalists (ORJ) to produce more balanced and informed reporting on favela communities. In turn, this can generate more comprehensive coverage of the city of Rio de Janeiro, departing from the paradise or nightmare interpretations that are often used to depict this complex and layered city.

“The city's favelas are arguably the world's most stigmatized communities and this media spotlight offers a chance to shift the narrative away from misleading representations — based on assumptions about violence, poverty or crime — toward more nuanced portrayals,” Cerianne Robertson, media monitoring and research coordinator of RioOnWatch's parent organization Catalytic Communities (CatComm), explained. “Old stigmas have justified dangerous policies or a lack of investment in favelas; nuanced reporting can clear the way for better policies. With that opportunity in mind, we compiled the ORJ to make it easier to produce interesting, accurate and productive stories about Rio's favelas.”

One useful resource backgrounder explains why using the term “favela” is important and more accurate and how terms such as slum, shantytown or ghetto are sensationalist and misrepresentative and add to these communities’ stigmatization. Jo Griffin, a freelance journalist for The Guardian, remembered this backgrounder when submitting articles. 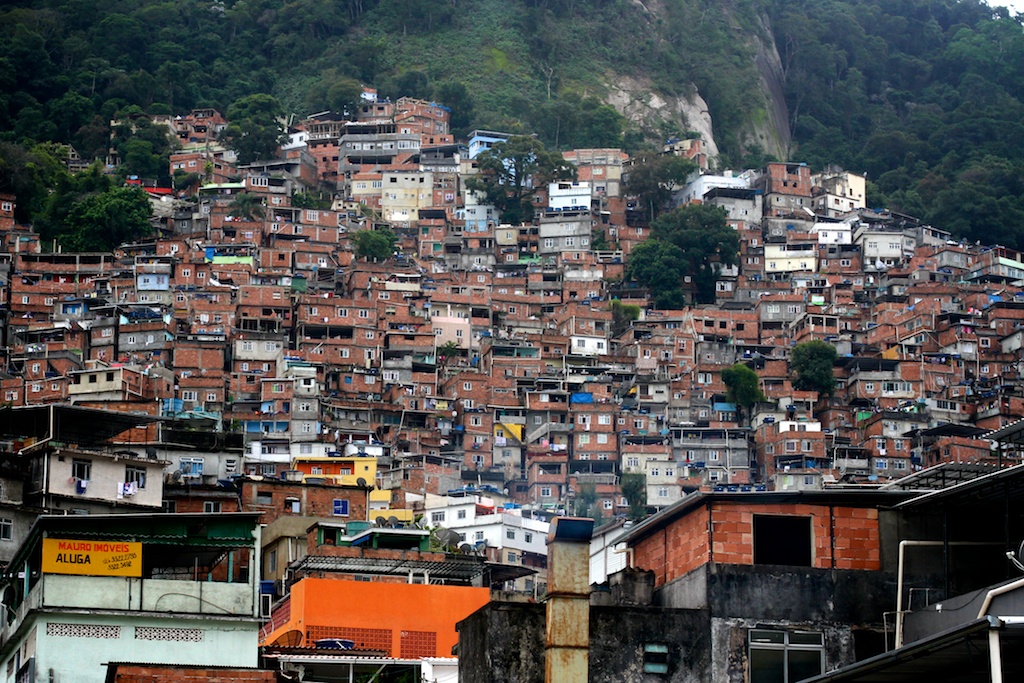 “I have also guided my editors to the resources — for example, pointing out that ‘favela’ is not a pejorative term and should be preferred,” she said.

Griffin also found these resources beneficial during the 2014 World Cup, when RioOnWatch created a similar resource.

“I have read and incorporated the background material to stories on topics such as the threat to evict people living at the top of Santa Marta favela,” she said. “I have found the material invaluable as a guide to the issues — setting these in the wider context of urbanization and explaining some of the historical background. The material is easily accessible, reliable and broad in scope, and it is very useful to have the material together in one place.”

In 2010, CatComm launched RioOnWatch to bring global visibility to favela community voices in the lead-up to the 2016 Olympics. For the last 16 years, CatComm has built networks with favela leaders and journalists. Articles that have used RioOnWatch have been published in The Guardian, Time and Australia’s 9 News.

This reaction from a favela leader demonstrates RioOnWatch’s value to both journalist and community: “It’s really positive that the international press is giving attention to [our] communities, because the national media only gives communities attention when something bad is happening.”

“It was a great initiative to change the international image of Rio as a violent city,” the leader said.*

“I think RioOnWatch is a significant tool for journalists covering the Olympics,” he said. “It is both a facilitator for media inquiries and offers media access to areas that would otherwise remain unseen.”

Since the launch of RioOnWatch in 2010 and the launch of @RioOnWire, a public, English-language favela newswire in 2015, the organization's grassroots network has become stronger. So much so, that when the organization sent out invitations requesting community contacts for information and story ideas for journalists, there was a great response. These mapped community contacts can now be found in the ORJ and will be growing in the lead-up to the games.

Topics community leaders would like to see in the press include local culture, education, illness, community history and genocide of black youth. Some community organizers do speak English or have support from people who do, but RioOnWatch can facilitate contact with (for a donation in return) or recommend a network of translators and fixers who can help journalists. RioOnWatch recommends that journalists send their first email to community contacts in Portuguese if possible, or they can request support via press@catcomm.org.

*CatComm compiled a similar list of community contacts for journalists during the 2014 World Cup. These anonymous comments came from participating leaders afterwards.

Sheila Taylor is a freelance writer and photographer currently based in Lisbon, Portugal.