Despite risks, local Russian journalists continue to report on their communities

Russian independent media outlet Zvezda in the city of Perm consistently uses the word “war” in its coverage of the fighting in Ukraine — defying censorship laws that punish such direct language with crippling fines and even criminal prosecution.

Despite the risks, some of the outlet’s staff remain inside Russia.

But the small outlet has not survived the country’s wartime political crackdown unscathed: Zvezda’s website and its page on popular Russia social media network VKontakte were blocked in March, leading to a collapse in advertising revenue.

“We don’t have a proofreader, so readers sometimes point out grammatical errors,” Zvezda’s editor-in-chief Stepan Khlopov said in an interview with The Moscow Times.

Almost 11 months after Russian President Vladimir Putin ordered tanks into Ukraine, Russia’s regional media scene has become even more tightly controlled, with the authorities blocking or prosecuting those that violate wartime censorship laws. But a handful independent outlets survive — either in a much reduced form, or in exile.

Even a relatively small fine can cause huge problems for publications already struggling to pay the bills, according to Sergei Lapenkov, the Russia-based head of the Alliance of Independent Regional Publishers (AIRP) that represents 36 independent Russian media outlets.

But the risks of jail sentences and political persecution are also very real.

Some local publishers chose to shut down preemptively, judging it unacceptable to ask their journalists to risk being sent to prison. 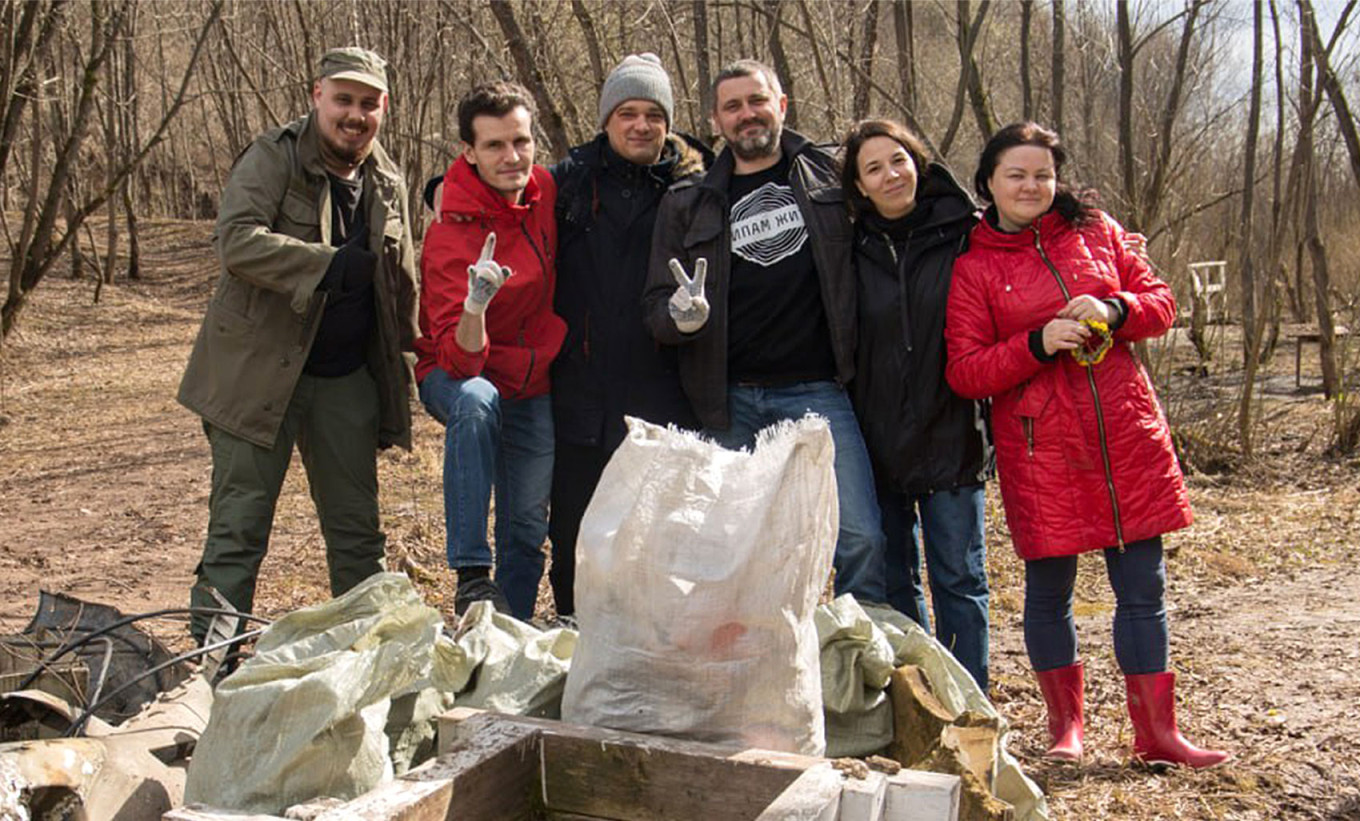 Staff of media outlet Zvezda before the Russian invasion of Ukraine. Courtesy photo.

Perhaps the most prominent casualty was Yekaterinburg-based news website Znak.com, which closed down in March.

But other regional outlets have also shuttered, including Far East news agency Sakh.kom in December, Siberia’s UGRAPRO in March and ProVladimir, a publication based in the city of Vladimir near Moscow, in October.

“Working under these circumstances is difficult and dangerous,” Irina Samokhina, head of the Krestyanin publishing house, wrote in a June farewell letter to readers explaining the decision to shut down one of southern Russia’s most popular independent newspapers.

Krestyanin newspaper, which was set up by Samokhina’s father in 1991, had a weekly print run of 13,700 copies before it was closed.

“We are no longer able to give everyone the opportunity to express their point of view, we can’t publish our readers’ critical opinions about the government,” wrote Samokhina.

Like many of their better-funded national counterparts, some regional outlets have evacuated staff abroad and are attempting to continue their work from outside of the country.

Groza, an online student-run media outlet based in the city of Kazan in the republic of Tatarstan, decided to move most of its staff abroad for safety reasons, though some employees remain. 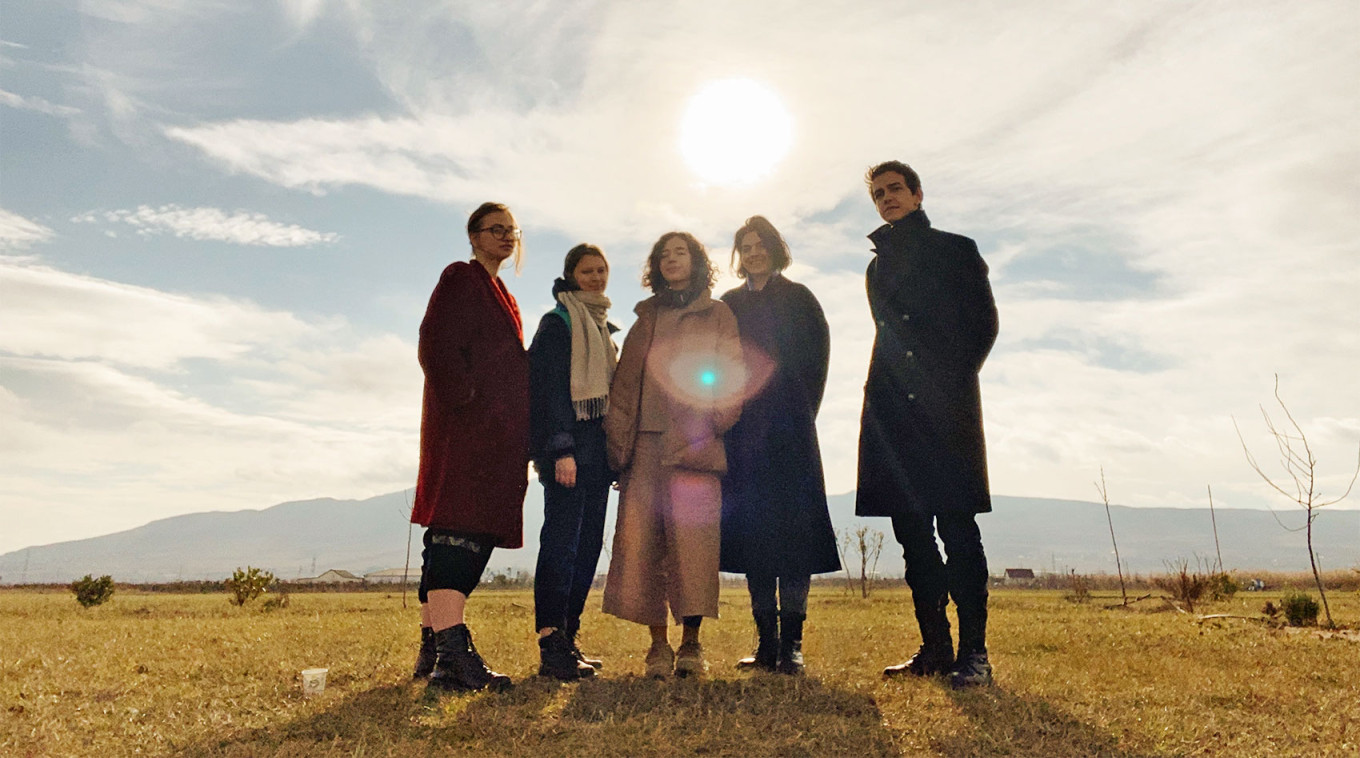 The staff of Groza, an online student-run media outlet from Kazan. Courtesy photo.

“In Tatarstan, we were the second ones in line [to be shut down] after Idel.Realii,” said Groza editor-in-chief Leonid Spirin, referring to a media project that is part of the U.S. government-funded Radio Free Europe/Radio Liberty network.

“I thought they would definitely come for us sooner or later,” Spirin told The Moscow Times.

To gather news from abroad, most exiled regional outlets continue to rely on reporting from journalists inside Russia, according to Viktor Muchnik, editor-in-chief of regional media project Govorit NeMoskva that was launched in October.

Muchnik, the former head of independent channel TV2 in the Siberian city of Tomsk, left Russia in March after the channel was shut down.

Govorit NeMoskva, which is currently only available on social networks — on Telegram it has almost 15,000 subscribers — gathers regional news stories from all over Russia.

While always important, social media has become critical for exiled journalists to maintain access to audiences inside the country — especially if their websites have been blocked.

Muchnik maintains that living outside of Russia hasn’t negatively impacted the accuracy of the information that he and his team publish.

“Our media strength always was in a deep understanding of our region,” Muchnik told The Moscow Times.

“I don’t think this understanding has atrophied in the months spent abroad.”

No matter where regional media outlets end up, financing remains a constant headache. 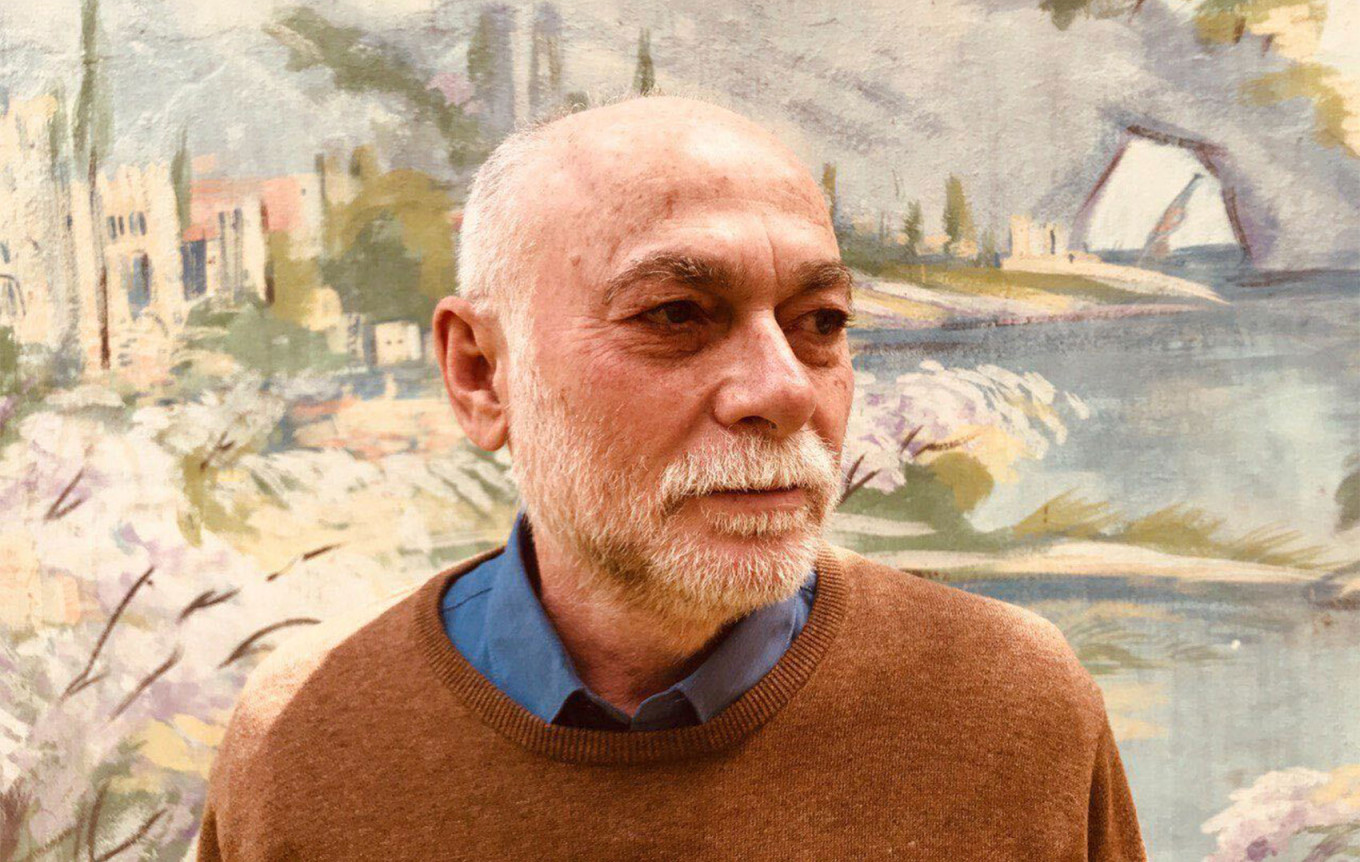 For Perm’s Zvezda, the war-related fall in advertising revenue meant they were forced to slash the size of their newsroom from 10 employees to just three.

“I told the team ‘No hard feelings but we cannot keep the same pay levels as before,’ and advised them to make a decision about their future,” said Zvezda’s Khlopov.

Nevertheless, many local editorial teams believe they have a duty to continue telling their readers — if not about what is happening on the frontlines — then at least about how the ongoing war in Ukraine is changing Russia.

Some believe their work prevents some Russians from falling for pro-Kremlin propaganda.

“A lot of those [regional] media are so close to and wanted by the people that an editor-in-chief of a local newspaper could have much more authority in a town than the mayor,” Lapenkov told The Moscow Times.

Lapenkov’s view was echoed by Govorit NeMoskva’s Muchnik, who believes regional journalism is not only important today, but will be instrumental for the process of “reassembling” a new, democratic Russia when the current regime ends.

“It is important to have a conversation now about local interests, how much taxes we are paying here and now, what we need and what our neighbors need,” said Muchnik.

“If anything is needed in the [Russian] media world today it is, in my opinion, local journalism.”

This article was originally published on The Moscow Times and republished on IJNet with permission from the author.

Photo by Klaus Wright on Unsplash.