Who hasn’t wasted hours of precious time transcribing interviews? A new app produced by a team from the University of Missouri wants to make this onerous task a thing of the past.

Launched for iOS and the Apple Watch on Oct. 6, Recordly combines an instant transcription tool with recording features. With the app, journalists are able to record interviews on their phone, control the recording with their Apple Watch if they want and receive transcriptions in minutes.

Based on IBM’s Watson artificial intelligence platform, the app provides a cheaper and timesaving alternative to other transcription methods such as contracted transcriptions, note-based apps (on average US$15/hour) and manual transcriptions.

Anyone can try Recordly for free. After the first hour of recording, it charges US$2 per hour of transcribed audio.

The app is easy to use. With one tap, journalists can record an interview, highlight and bookmark important passages, edit their drafts and send the transcription to their editors as well as share quotes on social media. Its integration with the Apple Watch allows reporters to leave their phones on a podium during a conference, for example, and control the recording from the audience.

The app was the winner of the 2016 Reynolds Journalism Institute Tech Showcase Student Competition, which brought students together from different areas to create innovative journalism tools.

They bonded during the competition’s initial meet n' greet event. “There we saw how we each had complementary skills and together came up with the idea from our past work in the field of journalism,” Gillis said. The product took several months to be developed as the team constantly tested their prototype — and has continued to do so.

“The greatest challenge has been to make sure our product responds best to our customers,” said Radu. “Journalists are a specific type of audience with a sophisticated set of needs, thus we have put a lot of effort into understanding them… and successfully meeting their needs.”

Radu, who has have been working as a journalist for over a decade, said that transcribing is seen as a “universal pain” in the media. “Everyone wishes someone else would do the job for them so that reporters and writers could focus more on the storytelling part,” she said. “I use Recordly whenever I have an interview and it has saved me an incredible amount of time.” 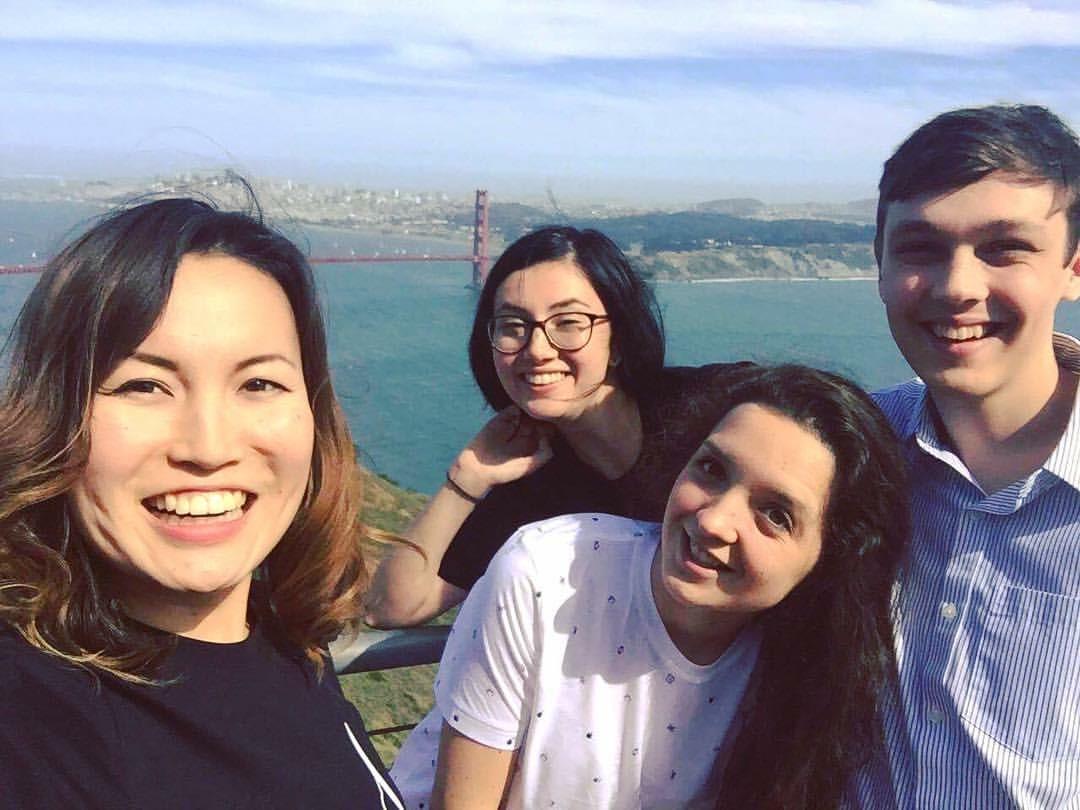 However, like with other AI and speech-recognition platforms such as Alexa or Siri, foreign accents can be tricky and may impact the product’s performance.

Gillis explained that the accuracy of the transcripts vary depending on a couple of factors, primarily background noise and audio quality. “With a normal interview with good recording conditions, the accuracy will be well above 90 percent, even with an accent,” he said.

Currently, Recordly is only available in English in the United States from the Apple App Store. But its multinational team is eager to expand internationally in the next few months and begin to support additional languages such as Mandarin Chinese and Spanish.

“We are a user-centric company, so we will go wherever our users request,” Gillis said.

For the near future, the team is also working to add phone call recording and plan to bring Recordly to desktop and Android versions.