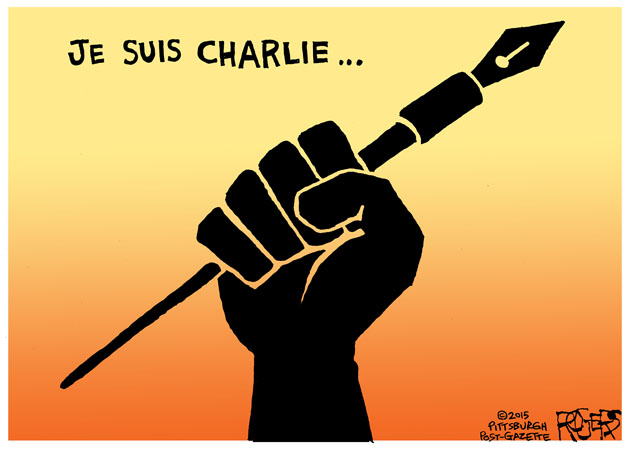 Natasha Tynes is the founder of Suburban Media Group, and a veteran communications professional with over twenty years of digital communications experience. Her work has appeared in The Washington Post, Elle Magazine, Nature Magazine, The Huffington Post, Esquire magazine, AlJazeera and others. She co-hosts the podcast ExpaTalk.