How to tell compelling stories about health issues

From fast-moving outbreaks like the Zika and Ebola viruses to the long-term health effects of pollution, today’s health journalists tackle a wide array of stories.

Priyanka Vora, winner of the 2014 Johnson & Johnson Global Health Reporting Contest, and Mini Thomas, a 2015 winner, aren’t strangers to these topics. In their home country of India, they regularly cover challenging issues like maternal and child health, disease treatment and more.

In a recent live chat hosted by the International Center for Journalists (ICFJ), they discussed tips for producing quality health reporting that informs, engages and spurs positive change:

One of the major challenges faced by health reporters like Vora, a health writer for Scroll.in, and Thomas, a senior correspondent for The Week, is a lack of willingness to go on the record. According to Vora, many health experts in India will only speak to journalists off the record, hesitant to be critical of the government.

“I understand people can't go on record and criticize the government because they're working very closely, but there is a need for proper research on this,” Vora said. “After a point, you cannot keep writing things on the basis of unconfirmed reports and sources.”

In cases like these, doing some research of your own may be necessary, explained Dr. Anant Bhan, senior manager at International AIDS Vaccine Initiative (IAVI), who also participated in the chat.

“Making sure whatever claims you're hearing about from a researcher or a press release are actually validated by the science ... would be really important,” he said. “The other issue is being cognizant that sometimes in the rush to publish, you might jump the queue and not spend enough time in delving deep into the topic.”

Speak to the right experts

Dr. Bhan also noted that finding the right sources can make or break a story, especially for health and science reporting.

“What's important is that you do enough background research and speak to at least a few people who might be able to give you critical insights,” Dr. Bhan said. “In a world where we are surrounded by too much information, going beyond that Google search is important, because often a lot of information that we get is also in many ways misinformation.” 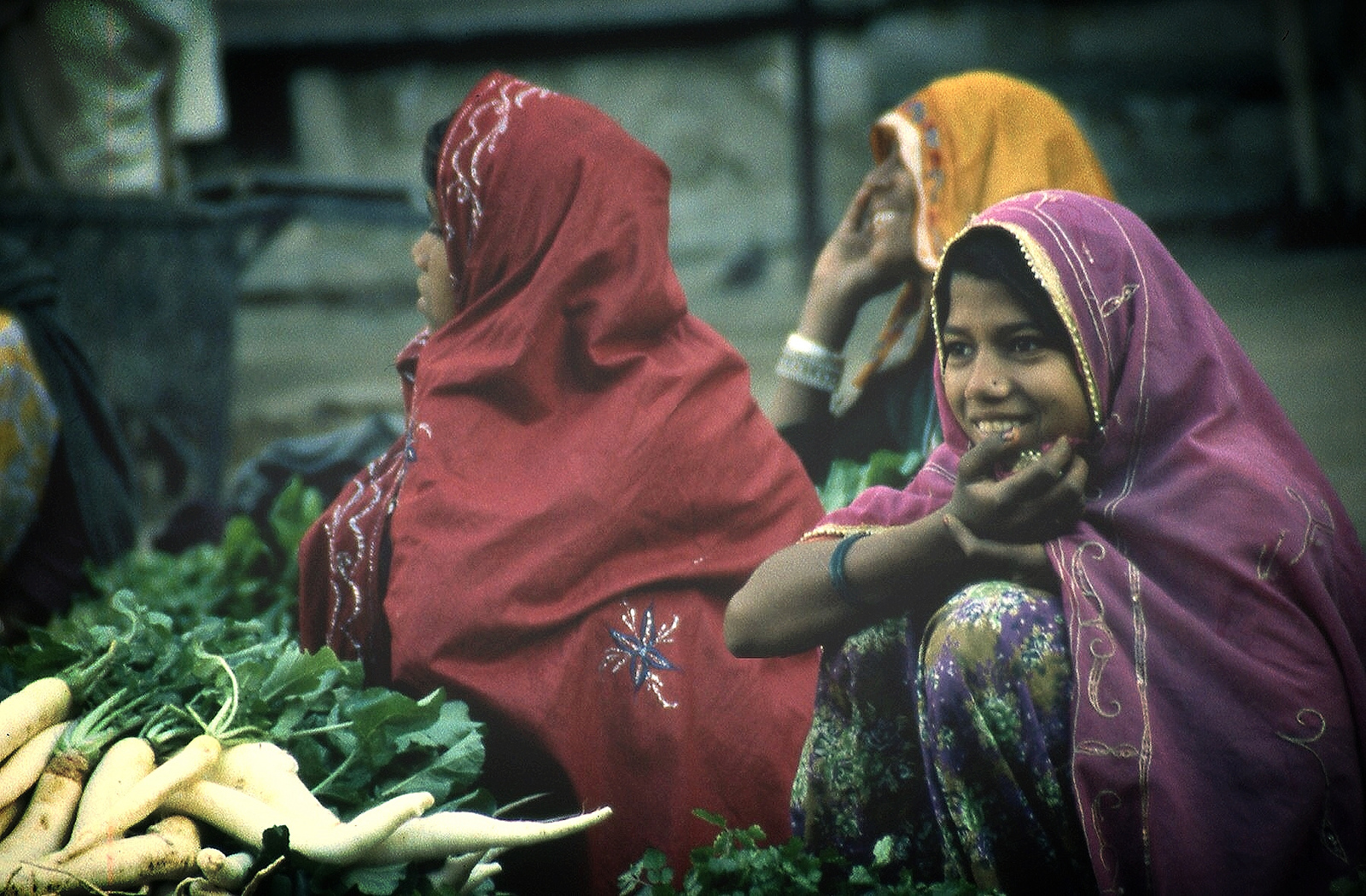 Luckily, the advent of social platforms like WhatsApp have made it easier to get in touch with experts in any part of the world.

“Earlier, it was difficult to get the right expert, but now because of internet penetration and Facebook and because you can write to experts and they respond promptly, access to the right resource has actually improved,” Vora said.

Dr. Bhan said that even though health stories may focus on science and medicine, journalists should strive to find a human angle.

“What does [your story] really mean to a person on the ground, whether it's a patient or whether it's a community? What kind of implications does it have?” he said.

This human angle may be tough to find if a media organization lacks the funds needed to send reporters to more remote areas and speak to those affected by certain health policies. Vora said this is especially true in India. And when the media overlooks people in remote, rural areas, it’s easier for policymakers to overlook them as well.

“A lot of major newspapers will not focus on rural reporting, probably because they assume or feel the reader isn't interested in understanding or knowing the hardships rural India faces,” she said.

“In today's world, even in rural India, more and more people are on platforms like WhatsApp who can share information, pictures and videos,” he said. “Those are all interesting stories and there is a huge amount of interest in them if they're reported well.”