Every year, the International Center for Journalists invites journalists and media organizations to participate in its IJNet Arabic Mentoring Center for Media Startups in the Middle East and North Africa (MENA) Program as part of ongoing efforts to train journalists in media entrepreneurship, and keep them informed of new tools to develop their young news outlets.

Upon the program’s culmination, mentors select four of the most promising media initiatives to award seed funding, to encourage further development of the media entrepreneurs’ respective projects. 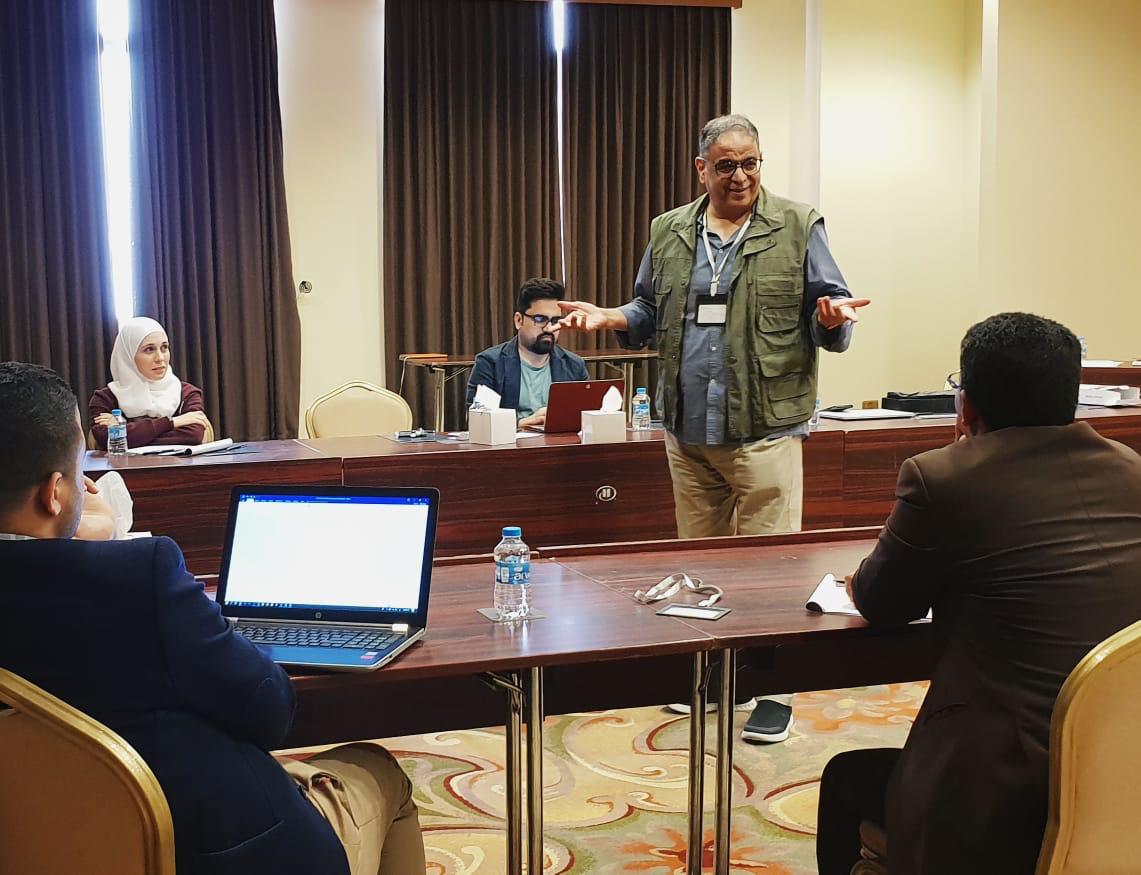 For the recently completed fifth iteration of the Mentoring Center, these were the selected participants and their media initiatives:

IJNet spoke with each of the four winners to discuss their experiences in the program, achievements with their current projects and where they’re planning to take their work next.

Bedour Al Mutairi’s project began as a Twitter account. It only later transitioned to an online newspaper after the program mentors explained the importance of having a website and a central platform for her news content.

Now operating as Berwaz Newspaper, the project continues to expand, and is currently staffed with four editors and three correspondents from Yemen, Algeria and Egypt, respectively. Staff prepare investigative reports about the economy, politics, sports and culture, all with specific relevance to Kuwait. These reports have garnered a significant following and boast a substantial number of readers per month.

To manage time and resource constraints, Al-Mutairi crowdsources information and other multimedia content through social media, taking care to screen each source and secure intellectual property rights before incorporating it into her own work. Although misinformation abounds on social media networks, there is also ample content that can enrich a professional article, as long as a journalist is careful to evaluate the trustworthiness of sources and follow best citation practices, according to Al-Mutairi.

"Prior to my participation at the Center, I just had a random account, but with [the mentors’] help I learned how to write strong article titles, craft content, verify information and maintain professionalism,” Al-Mutairi told IJNet. “I also learned best practices for researching, communicating facts effectively and preparing a professional news story, in addition to how best to adhere to intellectual property rights, especially with regard to images.”

"I launched it from Damascus in early 2017, and we had just started to work, but after our participation in the program the direction of our project changed,” Yanam said. “It became about expressing digital media stories that deal with news related to the media industry in general — especially modern media, which includes social media, as well as analysis of the policies of media organizations and even individuals in their dealings with these modern platforms and their ways of working.” 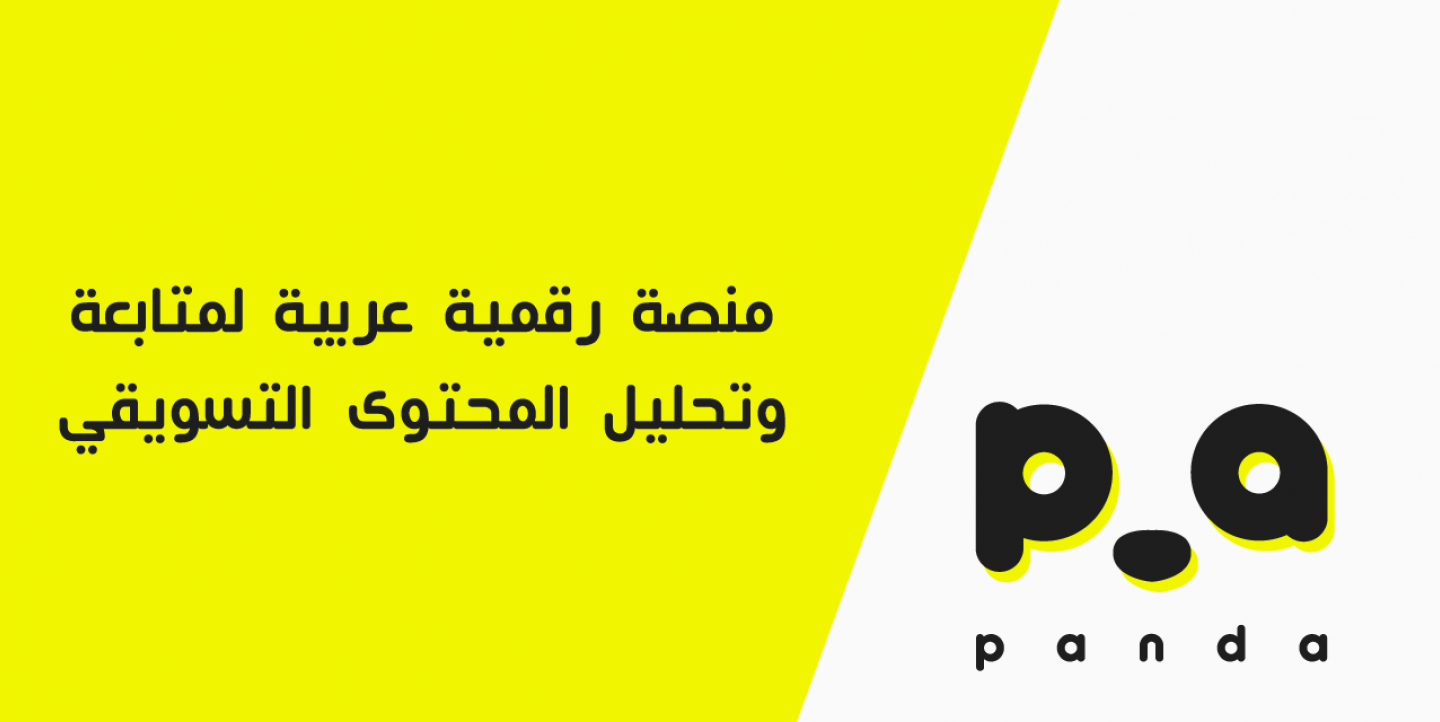 Some of these alternative ventures outside the project’s original scope include reports on drama and television programs, cultural items that are critical purveyors of ideas and information in Damascus. Panda also strives for humanism and optimism in the Arab world, supporting other Arab media startups and sharing outstanding Arab achievements on their platform. Most importantly, the outlet seeks to appeal to a range of readers, offering six categories of news on its platform. The effectiveness of this strategy is clear: in just a year and a half, Panda’s popularity has increased tremendously, and the platform has established a unique presence on Facebook and Instagram with a diverse reader base.

Yanam stressed the value of learning from highly experienced journalists, preparing content and formulating strategies for the sustainability of her project.

"I think leaders noticed that the publication became daily, that there is a plan of action, and that we were able to develop our work within a few months and in a record time,” she said.

Mohammed Ali worked from the ground up with a team of like-minded colleagues to launch his news platform, Shbabbek, which specializes in youth news and universities. The site covers topics ranging from online education and entrepreneurship to social issues of particular interest to young people. 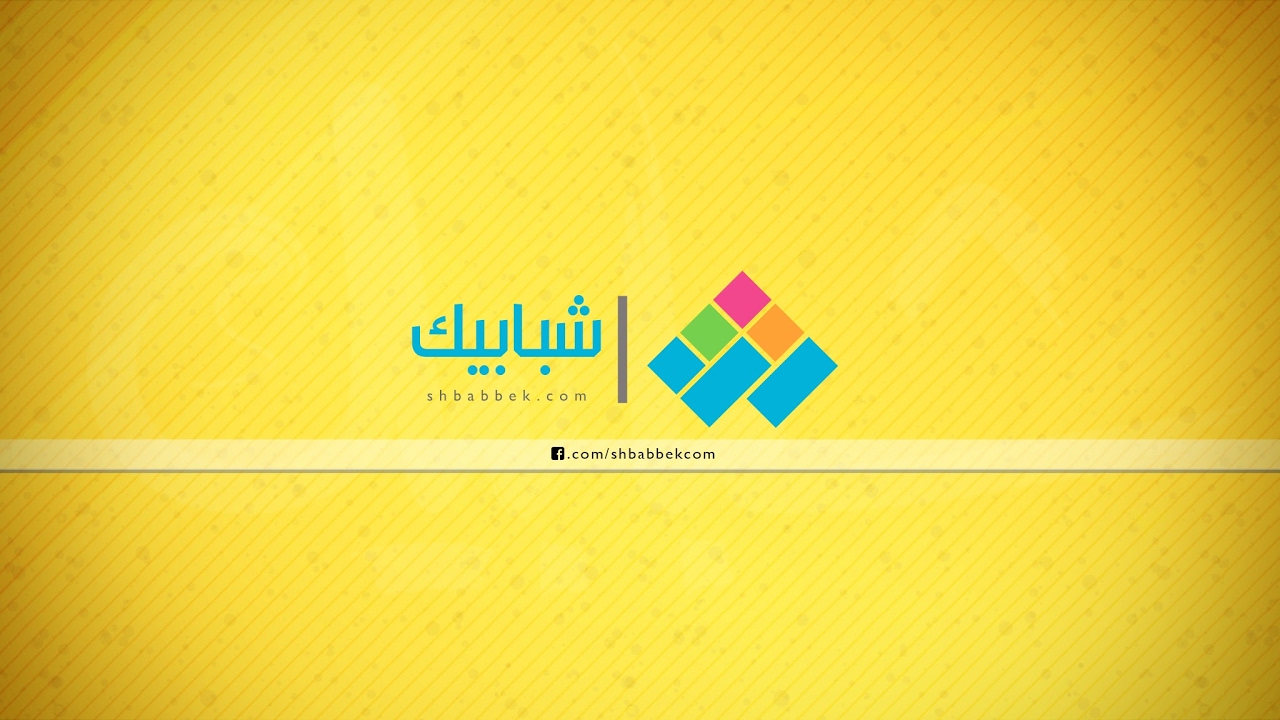 Before piloting the Shbabbek — which means “windows” in Arabic — Ali and his team studied the market, underwent training, gathered tools and recruited other professionals specialized in fields such as programing and economics. He stressed that the most important thing he has benefited from is the network he has built with entrepreneurs from different Arab countries.

He further noted that, as a journalist working in an Arab Spring country, it was important for his platform to be very careful about its relationship to politics. At the same time, the project is uncompromising in its basic goal to serve Egyptian youth. As Shbabbek’s website states: “In the future, we seek to be the first online choice for the youth of Egypt, to provide integrated media content aimed at the growth and enrichment of young people, to create an informed and creative generation, and to take part in the advancement of our homeland and society.”

Ashraf Al-Rifi’s platform, “Mansa,” covers media and development studies — it is an independent non-profit organization that focuses on the media, training, rehabilitation, rights and freedom issues in Yemen. 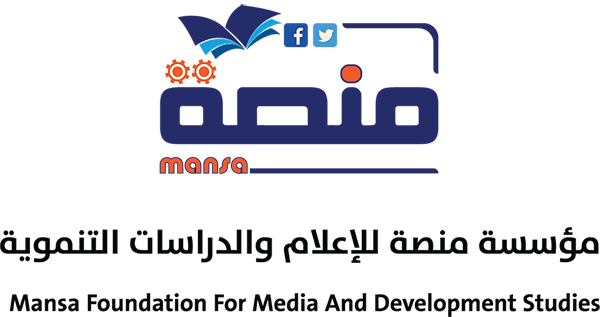 "We have developed a project to confront hate speech and incitement, as well as a guide to confront hate speech and incitement in the Yemeni media. Specifically, we are working on issuing a guide and glossary of inflammatory terms in the Yemeni media. We have also completed a number of digital media projects and are promoting them to specialized content for their support,” Al-Rifi told IJNet.

“We have also formed partnerships and attracted media experts to work with the foundation as an advisory body,” he added. “These relationships enable us to benefit from the experiences, ideas, and support of experts, as well as improve our existing skills in how to invest in journalism and manage media content, entrepreneurship and social media.” 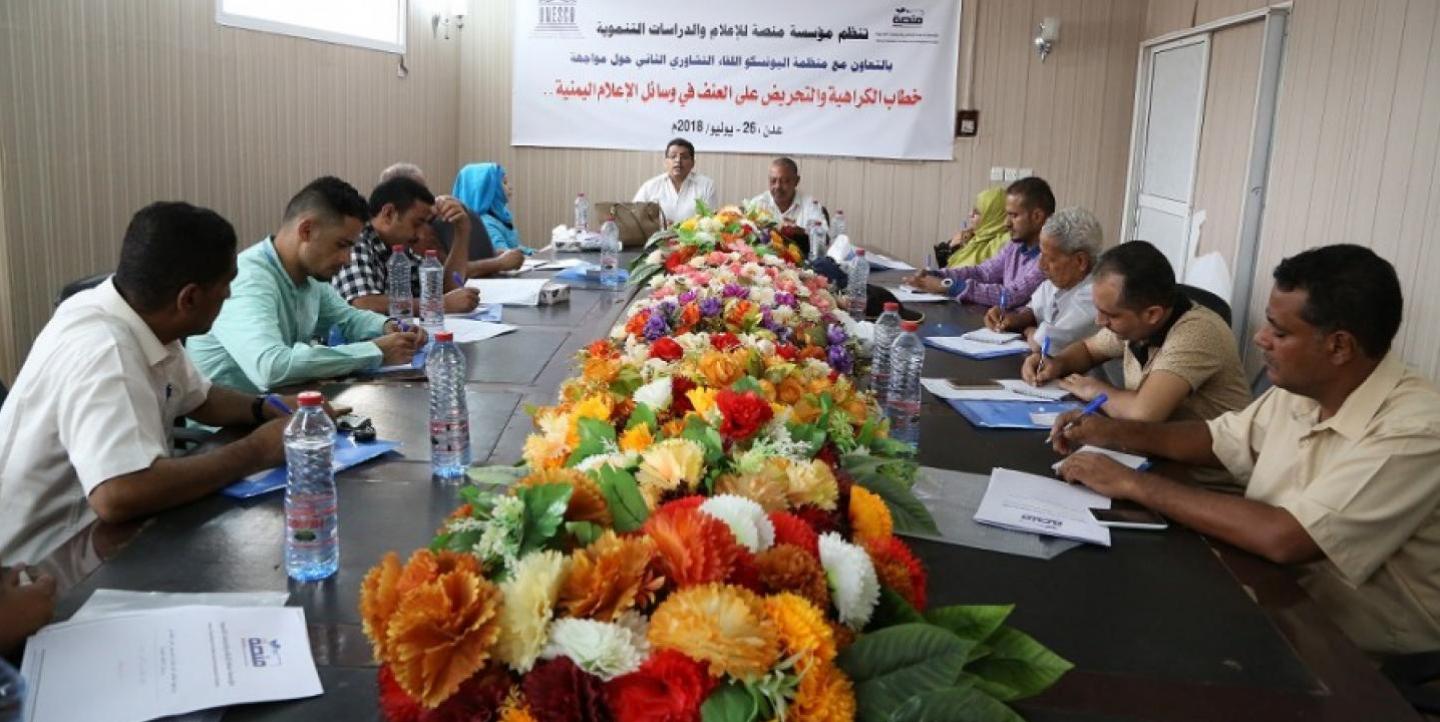 Photo taken from a conference on hate speech organized by Mansa.

IJNet is pleased to announce that recruitment for the 2019-20 Mentoring Center has begun.  Applications for the program will be accepted until June 28th, 2019.