Cost-cutting by major media has opened doors for freelance foreign correspondents across the globe. Opportunities are greater, but it remains a highly competitive field. How do beginners break in?

“Do your homework before you go. Study your destination. The web is essential for pre-trip research,” says Jason Motlagh, who launched his freelance career in West Africa a decade ago.

The prize-winning writer, filmmaker and photographer has reported from more than 50 countries for such publications as The Washington Post, National Geographic, The Guardian and The Economist. He is a Pulitzer Center for Crisis Reporting International Reporting Fellow and former Afghanistan correspondent for Time Magazine.

He leans heavily on human rights issues — civilians trapped in war zones without humanitarian aid, child labor in overseas factories that export to the West, migrants running for their lives.

“The goal remains the same: to seek out hard, under-reported subjects and make them resonate as deeply as possible,” the freelancer states on his website.

IJNet turned to Motlagh for tips on how to become a successful freelance foreign correspondent in today’s fast-paced media market. He broke the process down into five categories:

“This is most essential for freelancers. I began as a writer, but got interested in taking pictures. That got me more work and helped me build momentum. It was a good deal – [editors] didn’t have to hire a photographer. Going to video was a natural and necessary progression.

“I do multimedia, video, write and produce films. It’s that versatility that has allowed me to stay in the game for so long.” 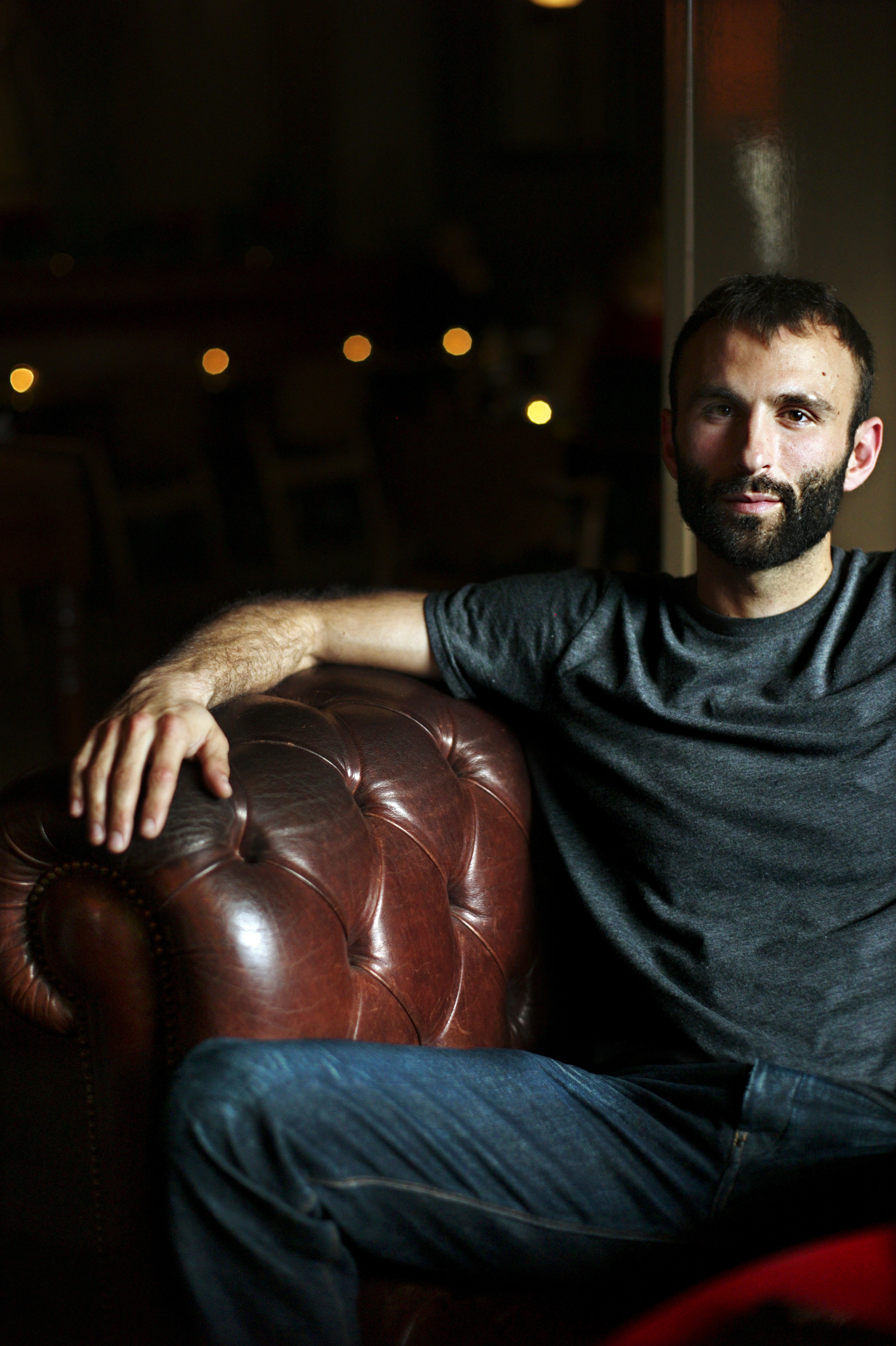 “Freelancing today means establishing and promoting your own brand. Do good work consistently, demonstrating ability to report in-depth on issues that matter to you, but also across a wide array of subjects and mediums. Having a clear, engaging personal website that highlights your best work and makes you accessible to editors and audience is essential.

“If the work is worth doing, it's worth spreading the word. Separating yourself from the masses and knowing how to promote your work is important – tweeting, Facebook and blogging help establish your identity and specialization.”

“This is critical to success and several factors play into it. You want to be in close to where news is breaking. Take Istanbul for example. Turkey is a big story in its own right, but you’ve also got the war in Syria and Northern Iraq. There are easy flights to North Africa, Cairo and Europe. Almost in any direction there is an ongoing story.

“At the same time, you are in a place where, if you are frugal, you can have quality of life, and it’s relatively safe. Bangkok is another place I would recommend. It’s easy to get to Beijing and other major Asian hubs. It’s a cheap place to live; transportation is easy. There’s a community of veteran foreign correspondents for support. That can be very helpful, especially in the early days.”

“Avoid frustration by laying groundwork in advance. Before I went to West Africa, I cold-called around 20 foreign editors. Some never got back to me; a few said, ‘Good luck, kid.’ A handful said, ‘OK, send me what you got.’ Email a copy of your CV and latest clips. Check to see if they have a regular stringer where you are going and if they accept submissions.

“Everybody wants to write for The Washington Post and New York Times, but it’s important in the beginning to go with what you’ve got. Take every opportunity and work your way up to better caliber publications. Boldness is essential to succeeding independently overseas.”

“Before striking off, try to get an idea of what you’re likely to spend each month. Do not expect an instant cash flow from work on arrival. Give yourself a two-month budget cushion to hold you over before you start selling stories. Often, freelancers work for more mundane trade publications to make ends meet.

“Check out what industries or resources are prevalent in your target country and pitch work to trade journals, newsletters and online media. One might also do spots for NPR, blog for Slate.com, tape raw footage for TV or write features for a travel magazine. Multitaskers have near limitless potential.”