Journalist of the month: Natalie Soysa

Freelance journalist Natalie Soysa didn’t anticipate the trajectory of her career. Born in Sri Lanka, she worked in advertising during the Sri Lankan civil war, observing what was happening and wishing she could be involved.

“[It felt] really frustrating that I couldn’t use my voice to do anything other than sell toothpaste,” said Soysa. “So I just up and quit my career.”

One day, she brought her camera to a rock concert as the war was ending — a decision that would change her life forever. Inspired by the way these artists spoke up about issues in the country, she began taking photos.

“That’s where my journey started,” she said, “trying to chronicle the underground arts ... because they were talking about everything that we needed to be talking about.”

Since then, she has developed her multimedia skills and found her voice as a storyteller. While music journalism is still one of her specialties, Soysa’s work has expanded to cover social and political issues. Recently, she has been focusing on long-term commissions, including a project for the Royal Geographic Society on urban migrants and another for the International Center of Ethnic Studies. 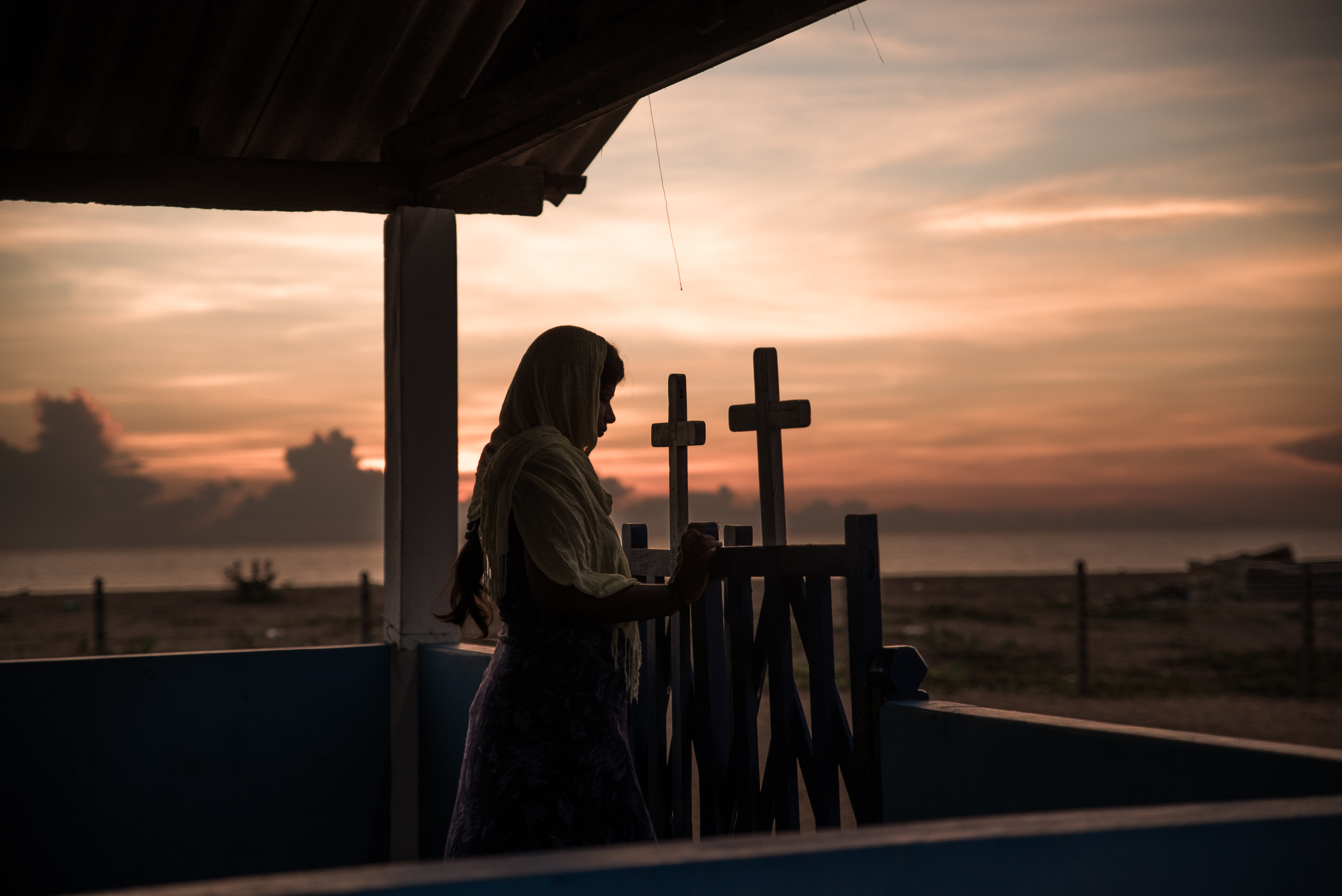 Her time in advertising proved beneficial when she switched careers and became a journalist. She already had experience writing, producing videos and managing visuals. The rest, she said, is self-taught. Developing a storytelling process, for example, she had to do on her own — or with the help of sites like IJNet.

One opportunity, in particular, stuck out to her. It was a series of 10-minute clips from Pulitzer Prize-winning photojournalists discussing their storytelling methods.

“[You get] 10 completely different processes and approaches to storytelling, and that was really great because while [I’m] not going to take notes down and follow that to a T, it's good to know how other people think and other people work,” she said.

IJNet spoke to Soysa about her work, her storytelling process, advice for young journalists and how recent events in Sri Lanka — including a constitutional crisis — could affect the lives of journalists.

IJNet: What projects have you worked on recently?

Soysa: Last January I did a year and a half of research before publishing a massive piece on human zoos, and how Sri Lankans were impacted during the human zoo era. I feel that a lot of work has been done around the impact on Africa — around the slave trade around human zoos, around freak shows and how Africa itself as an entire continent has been impacted. Fewer storytelling has been done about how the Asian countries were also impacted. The more research I did, the more I realized that Sri Lanka was deeply connected to the human zoo era, and in fact, one of the biggest human zoo producers held property here where live exhibits were held before they shipped out to zoos around the world.

Stories like that make you question your notions of identity. There are Sri Lankans, for instance, who are residing in poor communities around the world who went to these countries through human zoo exhibits and wound up setting there. Generations later, they are questioning their own identities and these are really interesting things to explore because the world in itself is talking about the word migration — it's a buzz word — and we’re looking at it in masses of people instead of personalizing it.

I think it's really important to humanize these stories, and not only talk about the immediate stories because people have migrated around the world for [centuries]. Instead of talking about the current crisis, I think it's good to give audiences a wider sense of what it means to move from the country of your birth to another place and what it means to your identity. 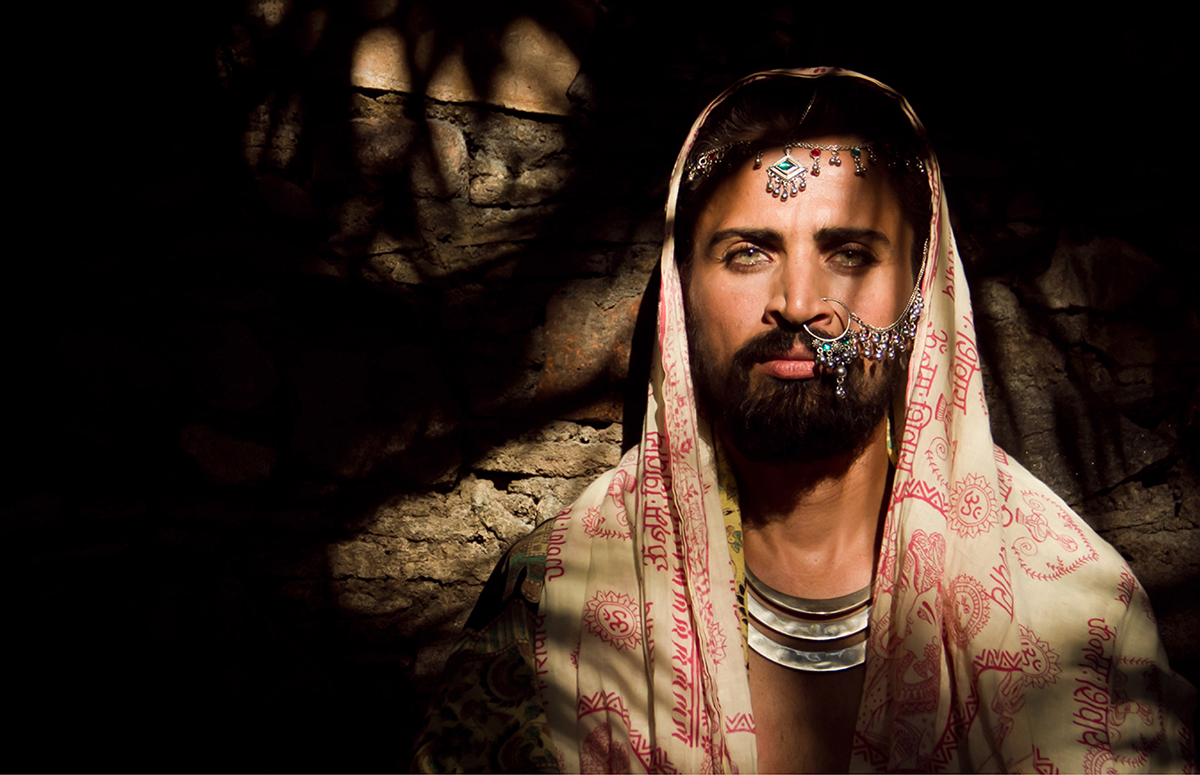 What is it like working in Sri Lanka as photographer, journalist and woman?

Life has not been pleasant for journalists in Sri Lanka, especially during the war and the immediate five to six years that followed it. It's also due to our previous government. Journalists went missing, journalists were killed and arrested, so whoever was remaining did really not want to talk out loud after a while. It makes you want to live in fear, and that's exactly what they managed to do.

It's a terrible time to be a woman in Sri Lanka. Just in the last two years alone, our right to purchase alcohol was questioned, and how women could dress to pick up their children after school has been questioned.

How do you deal with these challenges?

I find myself getting really angry. I think a lot of my work comes from rage, and maybe that's a good thing. At some point you feel so frustrated that nothing is being done, and you get angrier and angrier, until a piece of work comes out of that anger. Mostly it's photography [for me], but sometimes it's photography and writing. I just feel that rage needs to be expressed somehow and my thoughts are clearer when I capture them as an image.

What advice do you have for a young or emerging journalist?

Find your story and then find your voice to tell it because stories can be told in 100 different ways. A story has to mean something to you.

To me, I don't think I can write a story without becoming part of that story. Finding your identity even as a journalist is [also] really important. 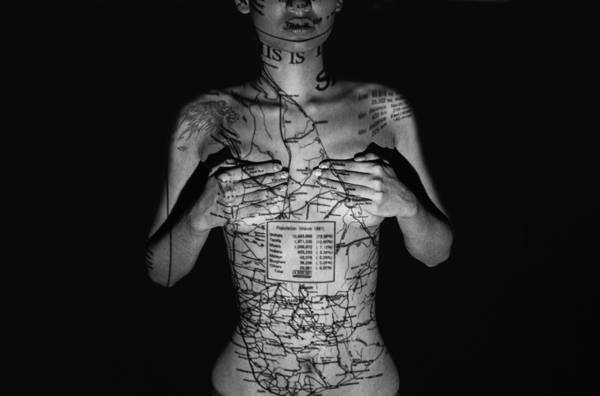 The political environment in Sri Lanka changed in the last couple weeks. Can you tell me what you’re seeing on the ground and how you expect these political changes to affect your experience as a journalist?

Sri Lanka's political situation changed immensely. An unconstitutional change of government and proroguing of parliament has left the country is shambles. The one difference I see this time? The people refuse to live in fear. Media and civil society alike continue to exercise their right to free speech, irrespective of the potentially dangerous consequences we faced until just three years ago. I feel the need now is to personalize the conversation to increase participation – we are often accustomed to associating issues with masses with little attention to individual stories and motivations.

It is time for all-island citizen participation to uphold our constitution. I feel then that it is my responsibility to ensure my work encourages more people to engage in a democratic process by reminding people that our heritage is intersectional and not the dominant nationalistic zeitgeist we are being told it is. That needs to be our dominant narrative, because this is our truth.

This interview was edited for length and clarity.