How NPR's Next Generation Radio, which trains young journalists, has evolved since 2000

It’s worked. Our trainee alumni list includes some of the newer on-air voices in public radio. Among them are Audie Cornish, co­-host of NPR’s All Things Considered; Celeste Headlee, a fill-in host on NPR’s Tell Me More, now with Georgia Public Broadcasting; and Shereen Marisol Meraji of NPR’s Code Switch. Dozens more Next Generation graduates are now at public media stations, and several have moved into management as news directors.

We have held more than 50 workshops at conventions, universities and NPR member stations. More than 300 students have taken part in the training. Traci Tong of PRI’s The World and I have trained radio journalists together since 1994, and cinematographer and audio engineer Tom Krymkowski joined us beginning in 1999. We have a combined 55 years of experience leading boot-camp style workshops, training college students in the art of public media-­style sound gathering, writing, editing and production, all geared toward developing a new generation of storytellers.

Since founding Next Generation in 2000, we’ve gone from teaching students to report and produce a newscast the same day to leading them in developing the deeper stories that are the hallmark of public media in the U.S.

After our most recent boot camp at the University of Nevada-Reno, we talked about the lessons we’ve learned during the last 14 years as we’ve worked toward the goal of getting a greater diversity of journalists into public media newsrooms. Here are some of our thoughts: 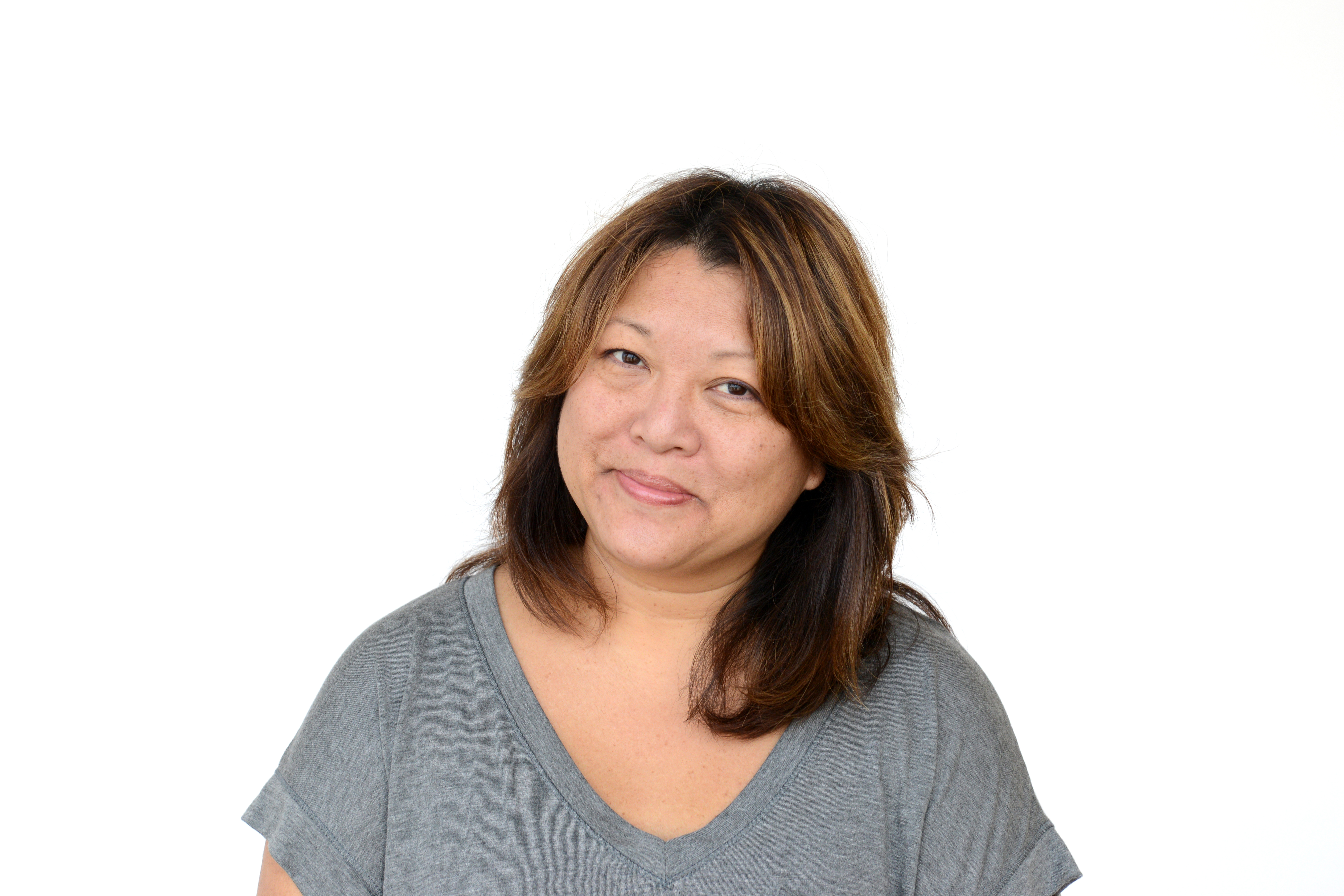 We teach how to keep it simple and that "good enough" is not good enough when it comes to preserving the art of storytelling, particularly within public media. We don’t believe you can become an expert at something before first being coached into conquering simple things.

The new keywords for our newsroom? Technology and social media.

Our projects have evolved into an entirely new medium – a multimedia culture combining audio, visual, print and the web.

We have had to teach students how to become social media reporters in addition to visual and audio specialists. That means we, the teachers, had to be immersed in the latest reporting trends. Before our week in Reno, three of our students generated story ideas from Facebook entries or tweets. They had already learned the business of connecting to others and building relationships through social networks and were able to penetrate communities normally not heard from.

And that's where our project has particular resonance and has met our industry's future. We don't need to go through a checklist of neighborhoods and communities to ensure coverage of a diversity of groups. Most of our students were born and raised in them.

The social networks they are connected to create a culture of sharing information, knowledge, voices and accents. We used social media as a tool to market and distribute our stories and ideas, and we spent a lot of the time listening. Rocio Hernandez’s story about a rape survivor who became a sex columnist was a perfect example of how the Next Generation students were able to access stories using tools and experience. 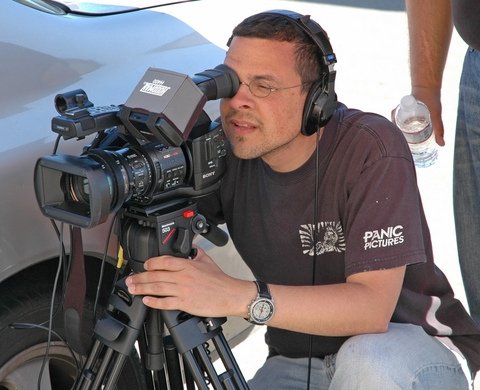 I'm glad we've chosen to slow down in our approach over the years. We're constantly fine-tuning, adding and removing things from the process, but we keep it simple. We provide a structured environment. We set difficult, yet attainable goals. We monitor progress and jump in to help when needed. Instead of simulating a daily newsroom like we did in the past, we've narrowed it down to the most important takeaways.

And ultimately we end up passing on the tradition of aural storytelling, which really is the foundation from which everything else is built.

I do think we have to fight even harder to make sure the basics are being taught and the higher standards that we hold to are passed on to the next generation. "Good enough" is the siren song of the day. Just because we can get away with lower quality work doesn't mean we should. In their classrooms, our students are being asked to become Jacks of all trades, and sadly, masters of none. With each year, they equate use of their ever­-expanding toolset with knowledge of reporting. Our workshop at its core is an exercise in audio journalism with additional skills used to support it.

We're teaching our craft both as it has always existed and as it's evolving. But I think ultimately the strength of the program comes down to the mentor­-student pairings; the personal passing of the torch from one generation to the next. That's the part I get the most out of, especially as I find myself more in the role of a mentor to the mentors. 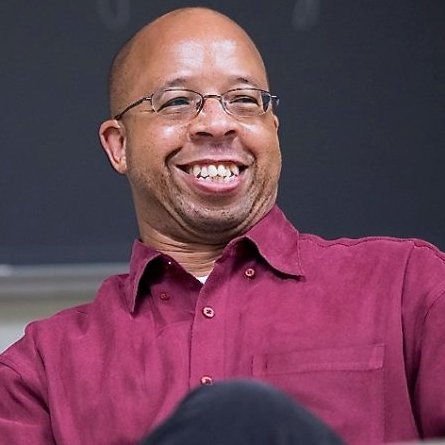 We have all the tools anyone can ask for when it comes to gathering stories. We have more than we need for distributing those stories. What we continue to push in the Next Generation programs is the ability to find a story by talking to people, face­-to-­face.

To that end, we have to continue to insist that we grow the art form of talking to people who are different from ourselves.

Doug Mitchell, a digital journalist and entrepreneur, is founder of NPR’s “Next Generation Radio,” which returns this October in Seattle. He consults with NPR, helping connect young journalists with public media organizations across the country. He is a former ICFJ Knight International Journalism Fellow and Fulbright Senior Specialist to Chile.