Building a journalism career in a pandemic: Q&A with Korey Matthews

This article is the first in a series of profiles spotlighting the work of Black journalists at all levels of media. We began discussing this as a series for Black History Month in February, but realized the value of highlighting Black voices extends far beyond a month. We're using this series to keep the conversation going. If you'd like to share your own experience as a Black journalist, email tmulcahey@icfj.org.

The past year has been challenging for journalists as Zoom calls, layoffs and budget cuts become commonplace in the industry. But amid the crisis, young journalists are stepping up, ready to make a bold impact on the industry. One of these journalists is Korey Matthews, a news associate at CNBC News.

Matthews started full time at CNBC in January supporting TV production by pulling assets like charts or graphs, editing videos and checking guests’ feeds. While he hasn’t started writing or producing his own segments yet, he hopes to get there soon.

“I got interested in [journalism] just because I wanted to get a little array, a little feel for a lot of things,” said Matthews. “Journalism has allowed me to explore different things and to study different things because I've always been a person that likes learning, figuring out how things work and understanding why things happen.”

He also likes talking to people, another draw for him to the field. But this year, that hasn’t happened in the same way it did in the past — starting his career in news without a newsroom to go to.

After attending undergrad at Morgan State University, Matthews started at the Craig Newmark Graduate School of Journalism at the City University of New York in the fall of 2019, graduating this past December. More than half his time in graduate school was remote, but he embraced it all anyway.

“It's been a challenge,” said Matthews. “And it hasn't been what I would call ideal. But I'm thankful for the lessons that I've learned from it.”

Matthews participated in our IJNet Back in the Newsroom internship program in 2019, contributing articles and helping us launch our podcast, IJNotes. Now, we have the opportunity to interview him about starting a career in the midst of a pandemic, challenges Black journalists face and advice he has for other emerging journalists, and newsrooms hiring young people.

IJNet: What is something that would attract you to a newsroom to help you feel included? What can newsrooms learn about what younger journalists need right now?

Matthews: Embracing social media is important because younger journalists are just trying to think about how this industry is going to stay relevant, and how they're going to keep growing. And a newsroom that's showing that they really care about social media — and not just being on it, but understanding how it works and understanding how people on social media want to consume their content — that's the important thing. When younger journalists see that, they don’t just see  the company put an intern there and say “make posts” or do anything like that, but they actually seem [newsrooms] trying to understand what social media is and how it works, that's an important thing.

Another thing that I like to see, and the younger journalists like to see from the newsroom, is just newsrooms really embracing what their audience wants. Sometimes newsrooms say that, but you get all bogged down in what stories you typically do, and sometimes you lose sight of exactly what your audience really wants. Continuing to really push out surveys and other forms of audience engagement that really connect with the younger audience that you're trying to gain, and also keep the older audience that you might have, I think that's what young people want to see. That’s particularly what I want to see because it really shows that your newsroom is constantly wanting to innovate and improve, and not just resting on your laurels or thinking that you've got it, but always trying to grow. 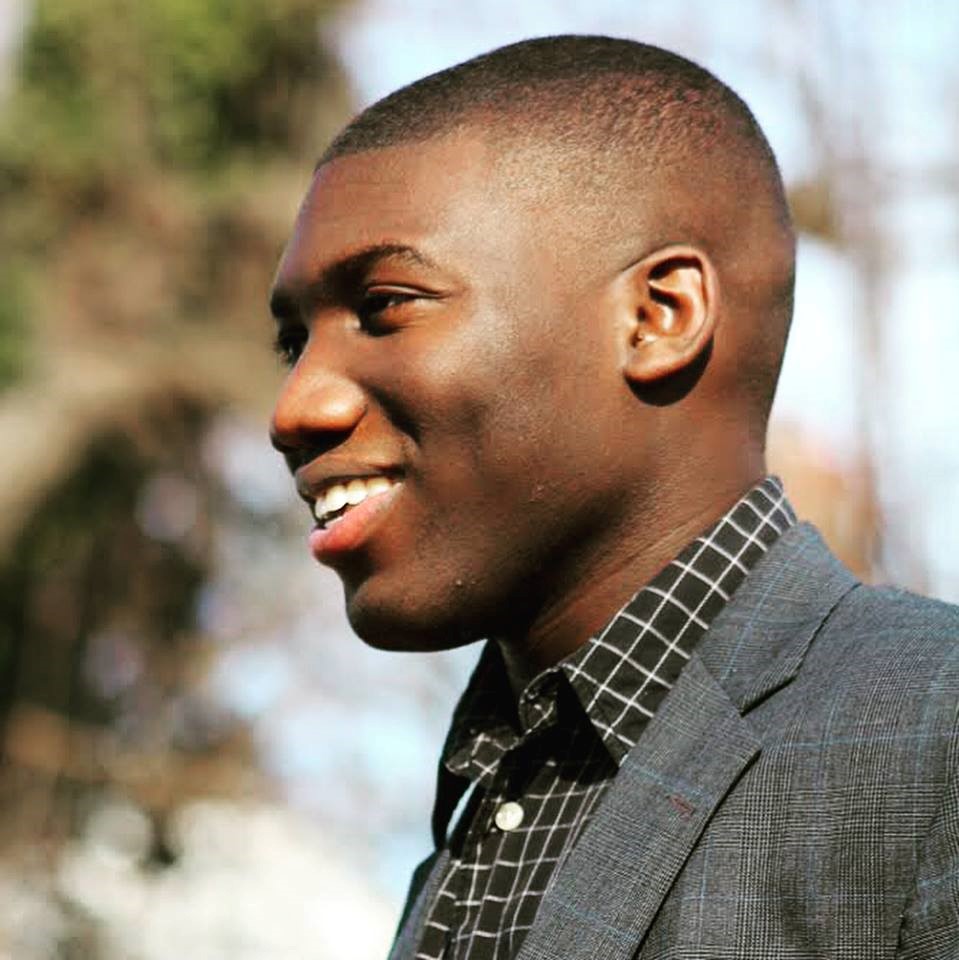 How have you handled graduating and starting a job in a pandemic? What challenges did you encounter?

I'm always afraid that I'm saying something and I'm not trying to sound a certain way, but it's so hard to put tone in email. So I'm always trying to be extra cautious about how I’m coming across. That’s obviously something you don't worry about in person because the person can just hear how you say it, but when you're emailing somebody, when you're slacking them, you're like "oh, I didn't mean it like that!”

But also, working remotely has given me an appreciation for certain things and really given me a new way to figure out how to work — things that I think I will take advantage of after the pandemic is over.

As a young, Black journalist, are there specific challenges you’ve encountered or advice you have for other Black people breaking into the industry?

Sometimes, at least for me, I want to be careful about some of the stories I pitch because I worry that I'm going to be pigeonholed as that journalist that always wants to talk about race, or always wants to talk about culture or something. It'll make me a little afraid to pitch certain stories. And while you want to be cautious, you shouldn't be worried about that, because a story is a story. It's a good story and it shouldn't matter whether it's about anything. That's something that I've had to balance in my career and that I've talked to mentors about in general.

I also feel like, as a Black journalist in this time, I've been a little bit fortunate because there's been so much of a focus on race these last few years with George Floyd and the Black Lives Matter protests. I feel like it's opened up some doors as companies have really been looking at opportunities and trying to make more of a focus to push diversity. That's something that I feel like Black journalists, and myself in particular, can use and really take advantage of because it's kind of highlighting some of the work that we're doing.

That would be the advice that I'd tell other Black journalists: Don’t say, “I'm Black, I'm going to do the job,” but really take advantage of your experience and the unique experience that you might have as a Black journalist, and pitch that if you're looking for a job.

Do you have any practices in place that have helped you deal with burnout and this blurring of lines between work and life?

That's actually something I've still got to get better at, I'm not going to lie. One small thing my mom always tells me is to just get outside. I try to get outside at least once a day because I know there was a stretch in November when I was super busy finishing school, super busy with my internship and I just could go the whole day and I realized I did not go outside. I thought, “this is not healthy.” I try to work out, go to the gym and get a good workout in because I think that's healthy, too.

I try to really shut my work email off at a certain time, especially if I know I shouldn't be getting any more important emails because I think that's important. I [also] try to balance my consumption of news. I'm still a huge news fan, but I try not to look at too too much news, especially late at night when I'm about to go to bed because I like to get my mind free at that time and do things I enjoy. I just know that I've covered it all today and I'll be back in the morning.

Those are three things that help me avoid burnout, but I need way more.

Do you have any final advice?

This interview was edited and condensed for clarity.

Taylor Mulcahey is the Managing Editor of IJNet.

All images courtesy of Matthews.