Millennials, or young adults ages 18 to 34, are a driving force in how news organizations shape their content and deliver the news.

Although the mainstream media navigates the challenge (millennials represent more than 20 million members of The Washington Post’s and The New York Times’ audiences), news startups are the real pioneers in building content specifically for this demographic.

IJNet interviewed staffers at AJ+, Fusion and Timeline on the best ways to reach this ever-growing audience.

1. Go where your audiences are

"Homepage. Even the word sounds old. Today, the news lives where you live.”

This message is found on the landing page of Now This News, the New York City-based company funded by The Huffington Post that has more than 2 million Facebook followers, and focuses completely on distributed content.

“Less people want to go to a homepage to find the news,” said Michael Shagoury, executive producer at AJ+, Al Jazeera’s online news channel for millennials with close to 3 million Facebook followers. “Older consumers check their regular sites like NYTimes or the BBC. Millennials don't have those habits; they go to Twitter or Facebook to see what others recommend, or the pages they are subscribed to.”

“Whoever can get people’s attention, they essentially become the competition for media,” added Madrigal. “So, if that is a messaging app, you should be there. The biggest change of this digital world is that we lost control for our work’s means of distribution.”

“When we started Timeline as a company, we didn’t think of ourselves as video producers,” said Michael Reilly, editor-in-chief of Timeline, a startup launched in January 2015 that resurfaces obscure historical facts relevant to current issues in the mainstream media. “People really do respond to visual content. Our audience on social platforms organically grew very quickly.” 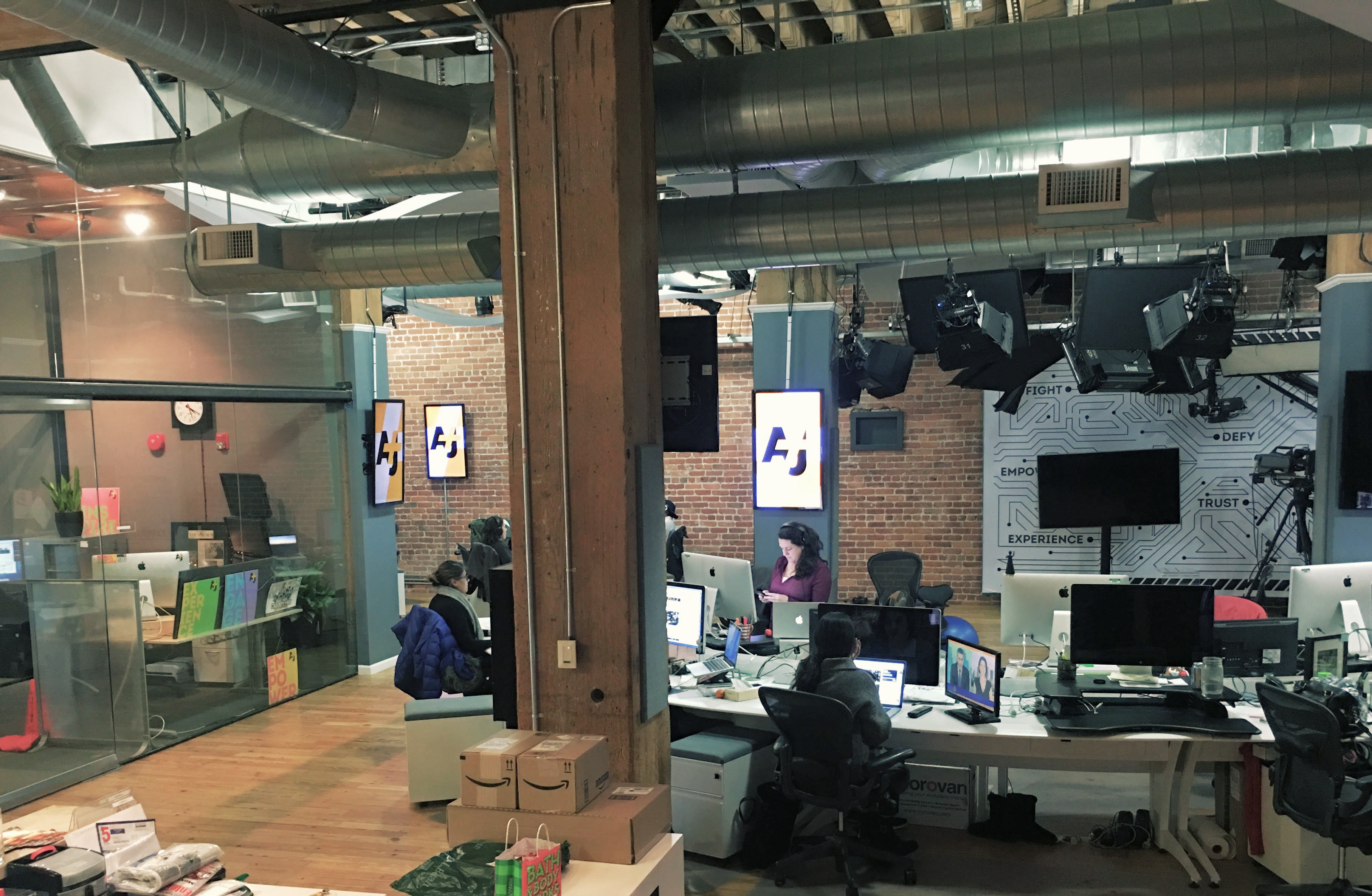 When Facebook introduced a feature that auto-plays videos without sound, news startups began building their content around it: lots of text on the screen, subtitles, music in the background, animations, graphics and overall succinct content.

“At AJ+, we learned that short videos, no longer than two minutes, do great on Facebook,” Shagoury explained. “When it comes to Twitter, photos and raw video (like Periscope) work better. For YouTube, our pieces are more produced, including short documentaries up to 10 minutes. It shows us which formats succeed in each platform.”

3. Understand the dynamics of mobile platforms

There is a strong difference between teenagers and older millennials in their late 20s or 30s. Teens are almost entirely mobile in their consumption, so having a great mobile website is as important as understanding how it works for different platforms. Successful apps for millennials like Instagram, Vine and Snapchat are primarily designed for the phone.

“We started with an app because we felt pretty strongly that the audience we wanted to reach was mobile-centric,” said Reilly from Timeline, which Apple featured as a ‘best app’ twice. “A substantial portion of our traffic comes through mobile platforms, even though people could access it on a desktop.”

Starting in December, Fusion became one of a handful of publishers with a channel on Snapchat's Discover platform for its U.S. edition. Snapchat uses vertical videos against the conventional wisdom of expert videographers, and has become so popular with millennials that even U.S. presidential candidates like Bernie Sanders joined the platform to reach first-time voters.

The average millennial wants to hear a tone or an opinion that allows them to react to a piece of news, as opposed to just consuming both sides of the story.

“When you are in someone's newsfeed, you are competing with your friend's wedding, a Buzzfeed listing, or a cat video,” said Shagoury. “We always think: Do they care about the story? What is the connection in the story the audience can relate to?”

Does this mean that media is now entitled to do advocacy or calls for action?

“Media is self-aware about what they can do in terms of mobilizing people. We are best in a supporting role exposing injustice and let people go from there, although sometimes we take part,” said Madrigal, citing Fusion’s investigation into juvenile solitary confinement.

"We want to make sure people clicking on the videos watch them all the way through and share it,” said Shagoury. “We also look to see if there is an insightful and thoughtful conversation around the content."

As millennials are anything but a uniform audience, there is room for diverse storytelling. It can be surprising what goes viral. Stories with great responses include the roots of why women shave their armpits (Timeline), a first person essay by the YouTube star Gaby Dunn on the dynamics of fame and fortune (Fusion) and a short documentary about the shrinking of the Salton Sea (AJ+).

Fusion is bringing a millennial voice into its reportage as well, just wrapping up an application process for its Rise Up: Be Heard fellowship, a seven-month journalism training program for 18-25 year olds in California to report on community health issues.