As a former resident of the U.K., on June 23, I found myself refreshing my browser every 15 minutes to check poll results for the country’s EU referendum — and at midnight, staring at the results in total disbelief that Brexit was about to become a reality.

As a journalist, I couldn’t help wondering how much the media was at fault.

Despite lamentations about the industry’s state, journalism still plays a vital part in democracy. There is undoubtedly disruption, but the press remains the most accessible source of information and is key in shaping public opinion.

A pre-vote study confirmed that U.K. press coverage of the referendum was "heavily skewed in favor of Brexit." Yet the day after this historic referendum, Brits were madly Googling “What is the European Union?” — a condemnation of how well journalism served its purpose at a truly critical juncture.

The leading papers — The Sun, The Daily Mail and The Daily Mirror — have been openly criticized for their coverage of refugees in Europe. There has been no shortage of front pages with panicked, blocked capitals warning of the dangers of immigration. The Sun columnist Katie Hopkins notoriously likened migrants to ‘cockroaches’ who were ‘spreading like the norovirus.’ The statement drew criticism from the U.N., a disturbing indication of the heightened levels of hostile language British papers employed.

On the other side of the debate, there hummed an elitism that did little to open dialogue as to the root of such racist sentiment.

One of the most derided incidents in the run-up to the referendum was justice secretary Michael Gove stating that the public was “tired of experts.” It’s an easy statement to ridicule. However, it may be an attitude that reflects not stupidity, but a sense of alienation.

An article in The Telegraph ripping apart Gove’s comment was unabashedly condescending to anyone in disagreement, starting with “This column is safe to read. It contains no ‘expertise’ *hawk; spit*. I have also tried to keep any so-called ‘facts’ to a bare minimum.”

As journalists, it is easy to color our work with our views when swept up in the fury of crisis or turmoil. We often feel strongly about the issues we’re reporting, and can feel we’re performing a public service by writing what we believe is true, whether it’s that immigrants are leading to economic collapse or that anyone weary of expert opinion is knowingly acting against national interest.

Even with basic, accurate reporting, both the Leave and Remain campaigns slipped. Though there were attempts to fact-check the claims made by both sides by the BBC, independent agencies like Open Europe and Full Fact (and even passionate citizens), many readers weren’t double-checking reporting they assumed was verified by people paid to do so.

These were not the only issues with the press, but examples of underlying problems which may have contributed to Brexit’s outcome. 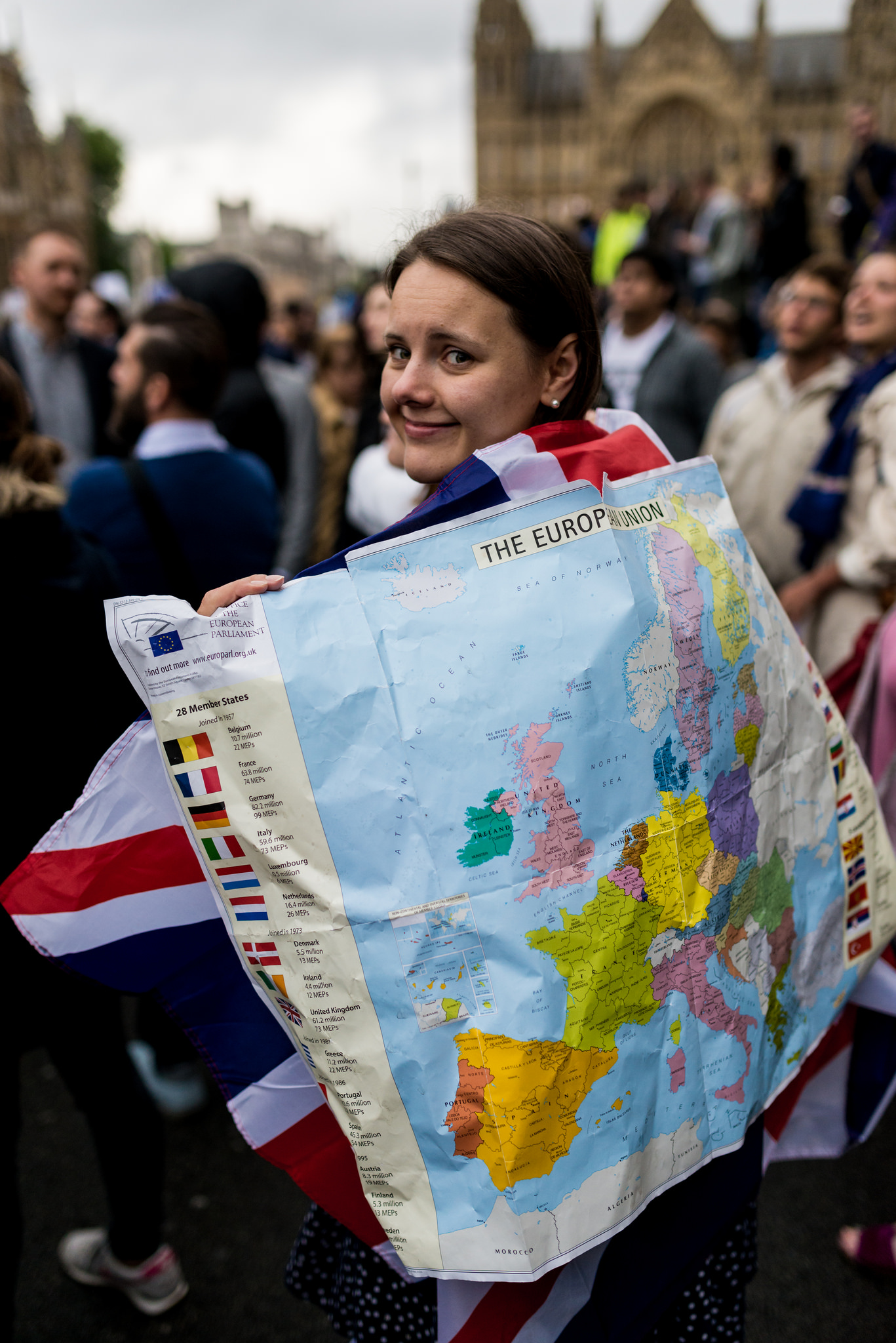 There is an undeniable human factor contributing to the British exit that has little to do with the media. As journalists, we can’t be expected to eradicate xenophobia or willful ignorance. But we can examine our own personal biases and hold our work to a higher editorial standard. Fortunately, there are teams working on ways to make that easier for the industry as a whole.

Unfiltered.news, a data viz project, is an easy way of showing us exactly how biased we are in what we’re reading. By clicking regions, we can see what topics are not being covered, and by searching subjects or people, we can see what other platforms or outlets are saying about them in different parts of the world, or just in different spheres of thought.

This is not a magic bullet, but assists in bias-testing ourselves and ensuring that as much as possible, we’re reporting the news as it is, not as we see it.

HackPack is a platform where editors can find vetted freelance journalists who are natives of the country they’re reporting on, allowing a more nuanced and responsible look at the events and people that are shaping our world.

Could, for example, we have a reporter living and working in a working-class neighborhood explore the reasons behind ‘anti-expert’ feeling? Could we hear the voice of an articulate Somali or Syrian to divorce ourselves of the notion that they have no agency of their own? (Full disclosure: as part of a research fellowship, I have worked with HackPack).

It takes faith in the public to believe that a better understanding of the world leads to better outcomes. No matter how thorough and unbiased the media is, there will always be a minority unswayed by statistics, investigations or projections. At the same time, we know that sticks and stones break bones, but words start revolutions. As journalists, we have to be careful of which ones we use.

Farahnaz Mohammed is a journalist and current Knight-VICE fellow in New York City.