About a year ago, the world’s attention was drawn to the thousands of people who were trying to reach Europe by boat, fleeing from war, conflict and violence in their home countries. As summer settled, it became clear that these arrivals were not going to stop — more than 1 million people arrived in Europe and an estimated 4,000 were reported missing or drowned, according to the International Organization for Migration (IOM).

The painful experiences left behind by the men, women and children who were looking for safety motivated an international solidarity response. Several initiatives were created, like Techfugees, a community that organizes hackathons to solve issues affecting refugees, or the 19 Million Project, which gathered about 100 journalists, coders and designers in Rome last year to rethink narratives of the crisis.

Other projects emerged to tackle a less visible problem: the migrants and refugees who disappeared without a trace. Also taking a collaborative, global approach to their search, they took on the task of finding what happened to these people.

For Ghost Boat, a project led by Medium, crowdsourcing became not only a tool to solve a mystery, but a way to tell a story. In June 2014, a boat with 243 people on board went missing on the trip from Libya to Italy. The passengers’ families, mainly from Eritrea, received no news of their relatives’ whereabouts, authorities found no traces of the boat and the case wasn’t officially investigated.

Medium decided to start the search last October, after being contacted by the husband of one of the victims who shared his story as part of his search for his wife and daughter. Ghost Boat dared pose a question they did not know if they could answer, and got readers to tag along.

“I was turning this story over in my mind and wondering about the central question I had as an editor: How do you tell a story that doesn't have an ending? Then I realized: you make finding the answer the point,” Ghost Boat editor Bobbie Johnson told IJNet over email.

In the series’ first story, after contextualizing the mystery of the missing boat and providing the information they had, readers were invited to contribute to the investigation, searching for data or analyzing possible theories; they even provided guidelines for investigating. 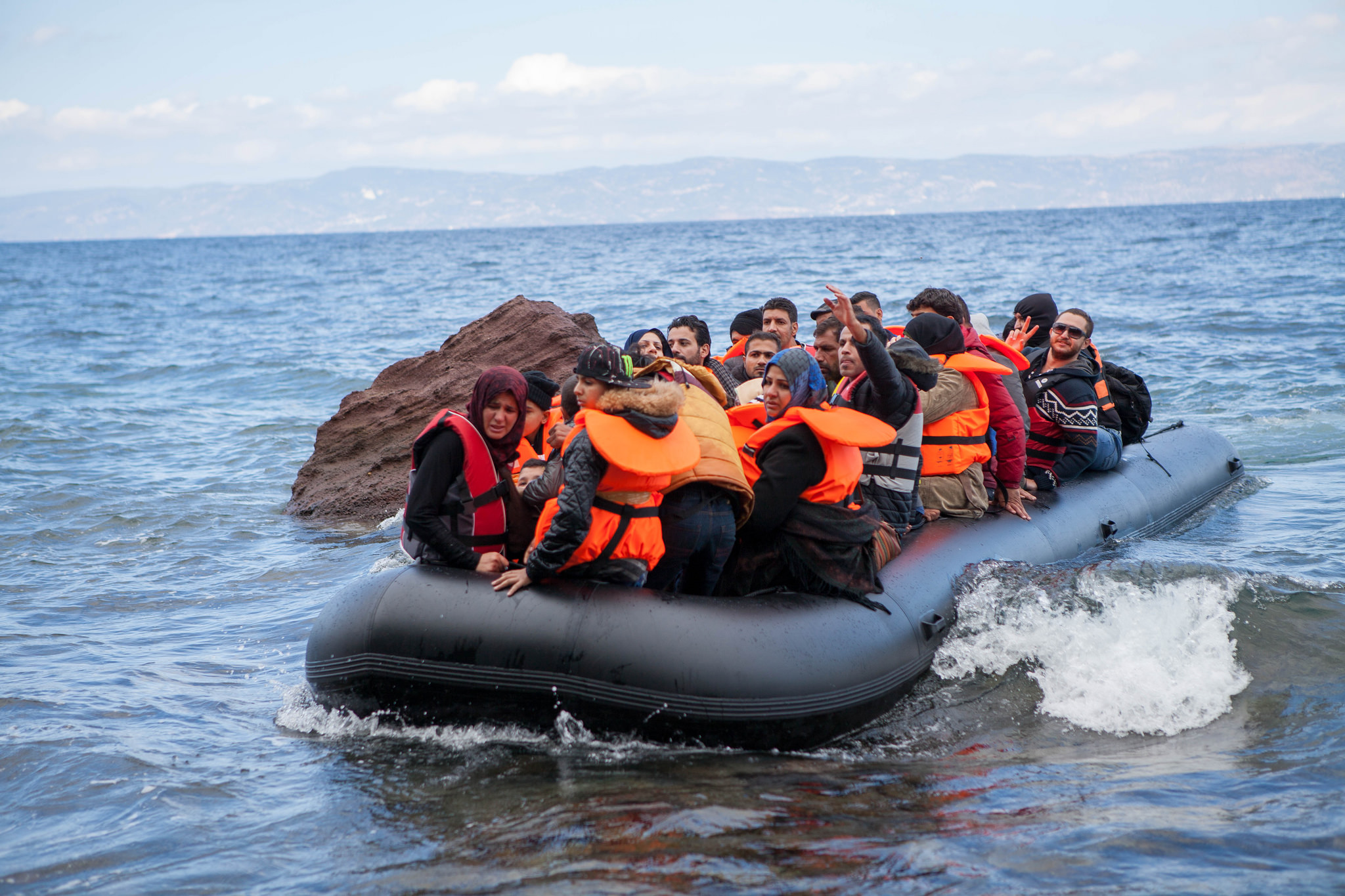 “The actual point of the story was its complexity,” he added. “Of course, we want to find the missing people, but we also want to explore the issues that made the Ghost Boat in the first place. Bringing readers closer to the confusion, closer to the tragedy, closer to the mess, seemed like a logical way to explore that avenue.”

From the start, Ghost Boat’s audience has been responsive, but coordinating its collaborators — numbering in the thousands at some points — while keeping motivation up and the investigation organized has been challenging.

“If I were to take another pass at it, I'd probably find a way to wrap our arms around the community better, and focus on a set of regular, small, achievable tasks,” Johnson reflected.

The investigation is still ongoing and, after exhausting numerous leads and bumping into dead ends, has moved on to analyzing satellite images to find clues of when the boat was last seen. “Our only deadline is: have we come to a conclusion?” Johnson said.

NGOs are also seeking the public’s help while working to find people lost along migration routes. The IOM runs Missing Migrants, an initiative that uses a variety of sources to track down migrants’ deaths. The public is able to submit reports of missing or dead migrants in hotspots of undocumented migration like the Mediterranean and the U.S.-Mexico border. The organization further investigates this information, aiming for the best possible estimates given the limitations inherent to the situation.

The International Committee of the Red Cross (ICRC) meanwhile has set up a website to facilitate family reunification in this context of massive migrations flows. On Trace the Face, migrants’ relatives can post pictures of those they are seeking and migrants can post their own pictures for their families to see. The platform becomes crucial given that these populations are always on the move, many times don’t have a set residence and aren’t registered with the authorities of the country where they are settled.

As summer gets closer, the IOM anticipates a large influx of migrants into Europe — and as a result, crowdsourcing may once again become a tool to find what happened to those who go missing.

Belén Arce Terceros is a journalist specializing in international and humanitarian affairs. 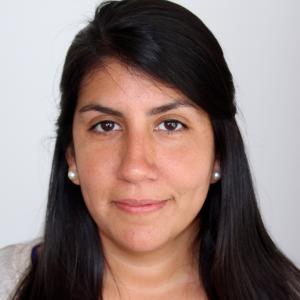 Belén Arce Terceros is the editorial and communications director at Chicas Poderosas.