There is nothing more essential to life than water. Yet in Costa Rica, potable water is in short supply, even for people living close to the country’s world-famous beaches.

I thought, what better way to help the media find out why water-distribution systems fail and identify solutions than by bringing journalists, data-visualization experts and developers to a place that struggles to maintain a regular supply of clean water? So we held Chicas Poderosas on the Beach, a meetup in Nicoya, Costa Rica.

Chicas Poderosas, which I'm leading as an ICFJ Knight International Journalism Fellow, aims to empower women in Latin America to get involved and lead in newsroom technology and interactive design. Through Chicas, we put together teams of people who have complementary skills so they can build tailored, interactive content that addresses societal problems.

We gathered in December in Guanacaste, a province that has one of the world’s weakest water distribution systems. Three teams that included journalists from Voz de Guanacaste, Costa Rica's La Nación, and the Tico Times, worked on news applications to help analyze data on potability, consumption, distribution and treatment of water in the province. Support for this effort came from Hivos, the Harmony Institute and National University in Nicoya. 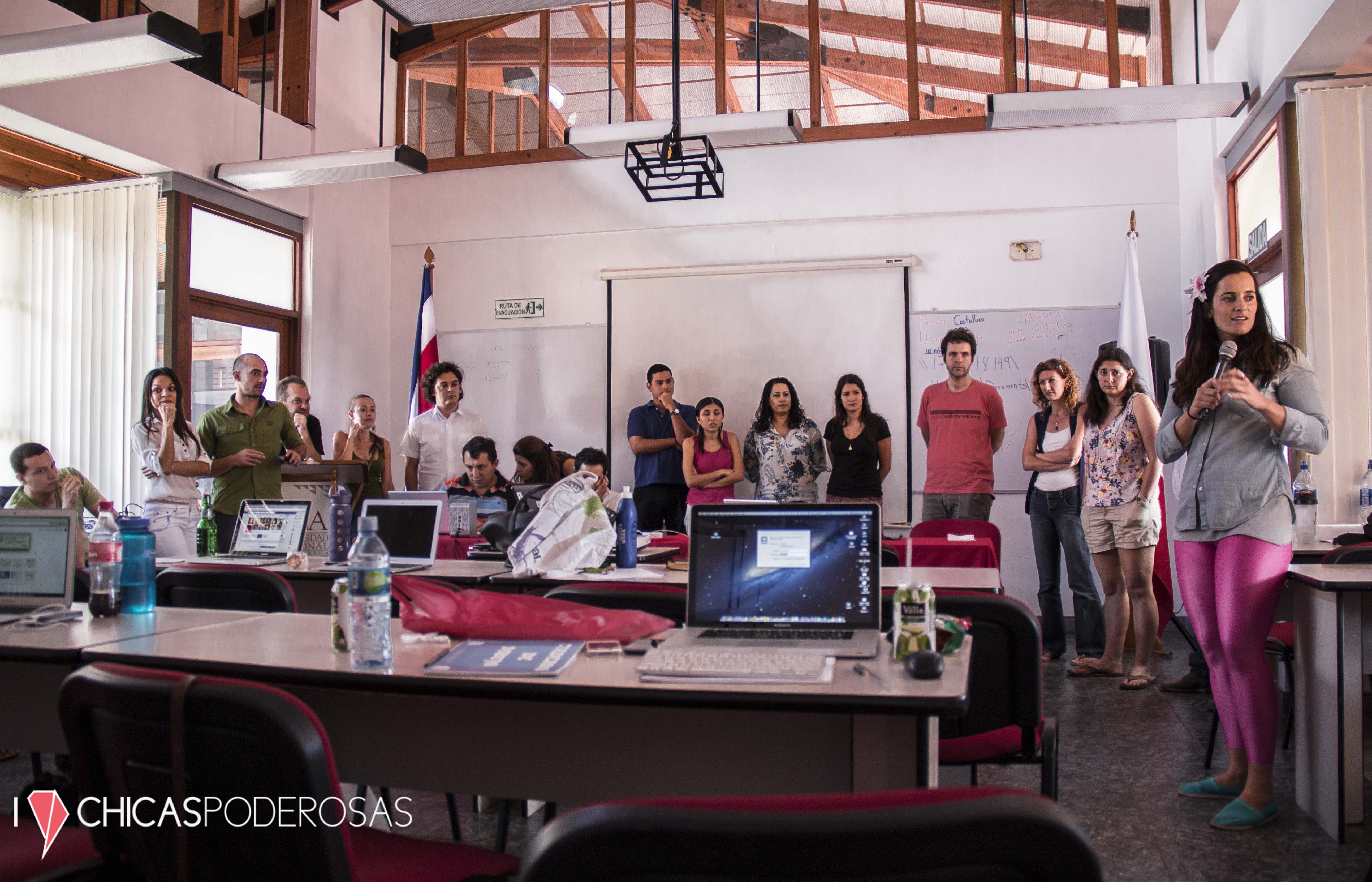 Using data on water supply, distribution and use and combining them with census databases, the teams created the following applications:

The teams used the prototypes to generate maps showing for the first time Costa Rican water data by province, county and district. 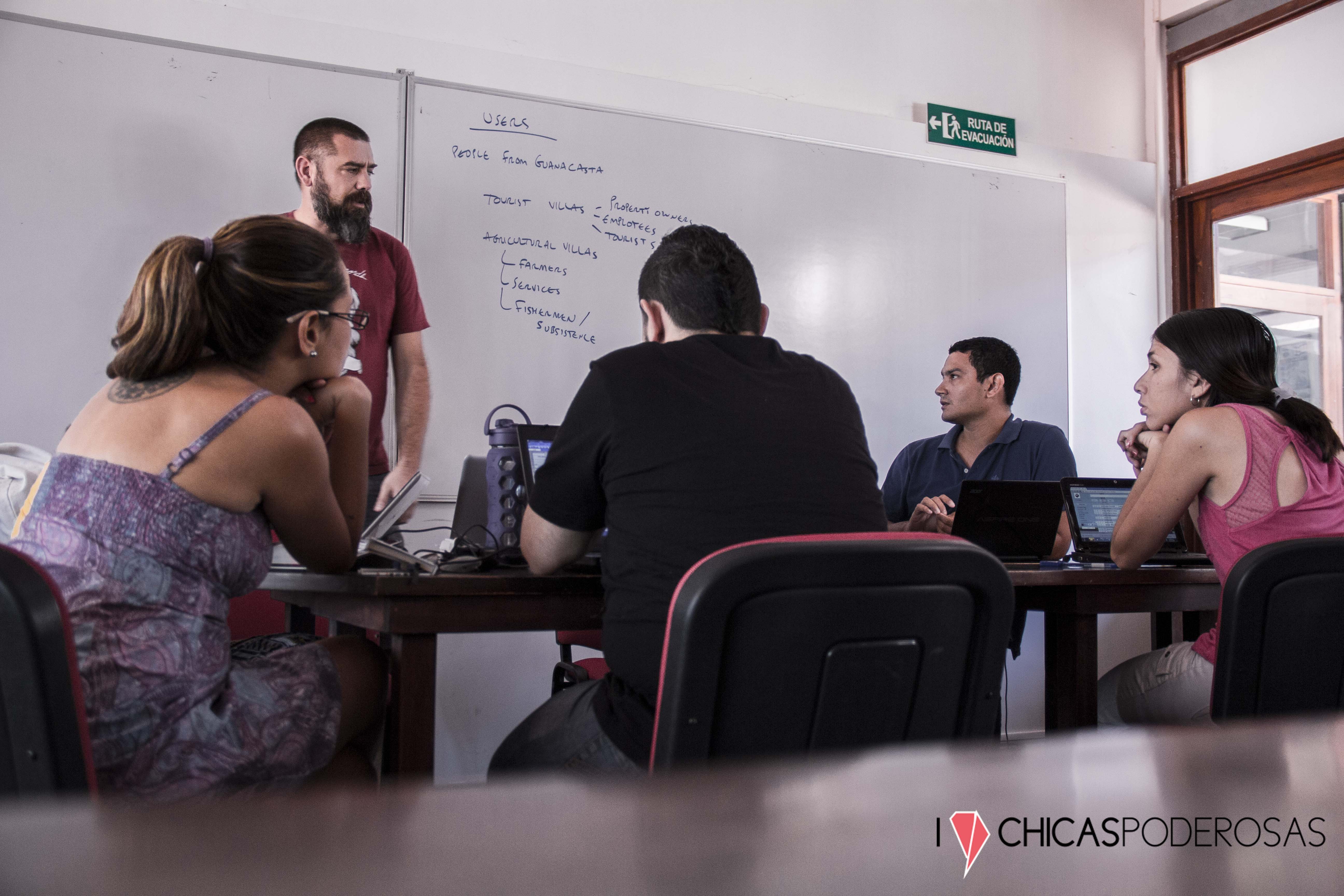 By holding Chicas Poderosas on the beach, we demonstrated how working on solutions to problems affecting our surroundings and the people we were meeting there added to our energy, creativity and commitment. We also learned that it takes more than one week and one meetup to make news applications operational. So we will reunite in San Jose in March to create a Super Mega Project that combines all of the ideas. We hope the resulting applications and project will help improve the quality and availability of water in Guanacaste – and beyond. Stay tuned to www.chicaspoderosas.org for updates.

See a video about the workshop:

Mariana Santos is a visual storyteller and founder of Chicas Poderosas, which she is developing as an ICFJ Knight International Journalism Fellow.