Guest blog: How to improve coverage of rape in India

On December 16, 2012, a 23-year-old medical student in New Delhi boarded a bus with her friend and was fatally gang raped by six men.

While the justice system did a poor job of dealing with the assailants, the media arguably did not do much better in terms of covering the story fairly and sensitively.  Here’s a look at what could have been done better.

In India, revealing the identity of a victim of any sexual offense (not just rape) is punishable. The Press Council of India also cautions against victim identification. Obeying this law, journalists in India didn’t publish the victim’s real name. They gave her an imaginary name, “Nirbhaya,” meaning fearless. Follow-up stories referred to the "Nirbhaya rape," "Nirbhaya case," "Nirbhaya gang rape case," etc.

However, by applying an easily recognizable label to the case, the media may have done a disservice to other rape victims whose stories are largely ignored. According to a report released by the National Crime Records Bureau (NCRB) in 2014, 93 women are raped every day in India. Giving the New Delhi victim a fictitious name may have made it easier for the media to refer to the case in shorthand, but it arguably made the case seem like a horrific, isolated event rather than the symptom of a far larger problem.

Bringing the eyewitness on TV

While the investigation into the New Delhi case was still ongoing, Zee News brought the incident's sole eyewitness, the victim’s friend, on TV for an interview. .

In such circumstances, bringing the key witness on TV is a violation of section 228A of the Indian Penal Code (IPC), which emphasizes the protection of victim identity. Bringing her friend on TV was an indirect way of revealing the victim’s identity, violating her privacy as well as the law. To avoid this, the media should have interviewed her friend as an anonymous source rather than disclose the friend’s identity, inadvertently disclosing the victim’s identity as well.

“Crime Patrol,” an Indian true crime show, produced an episode about the tragedy that was scheduled to air about a month after the victim died. 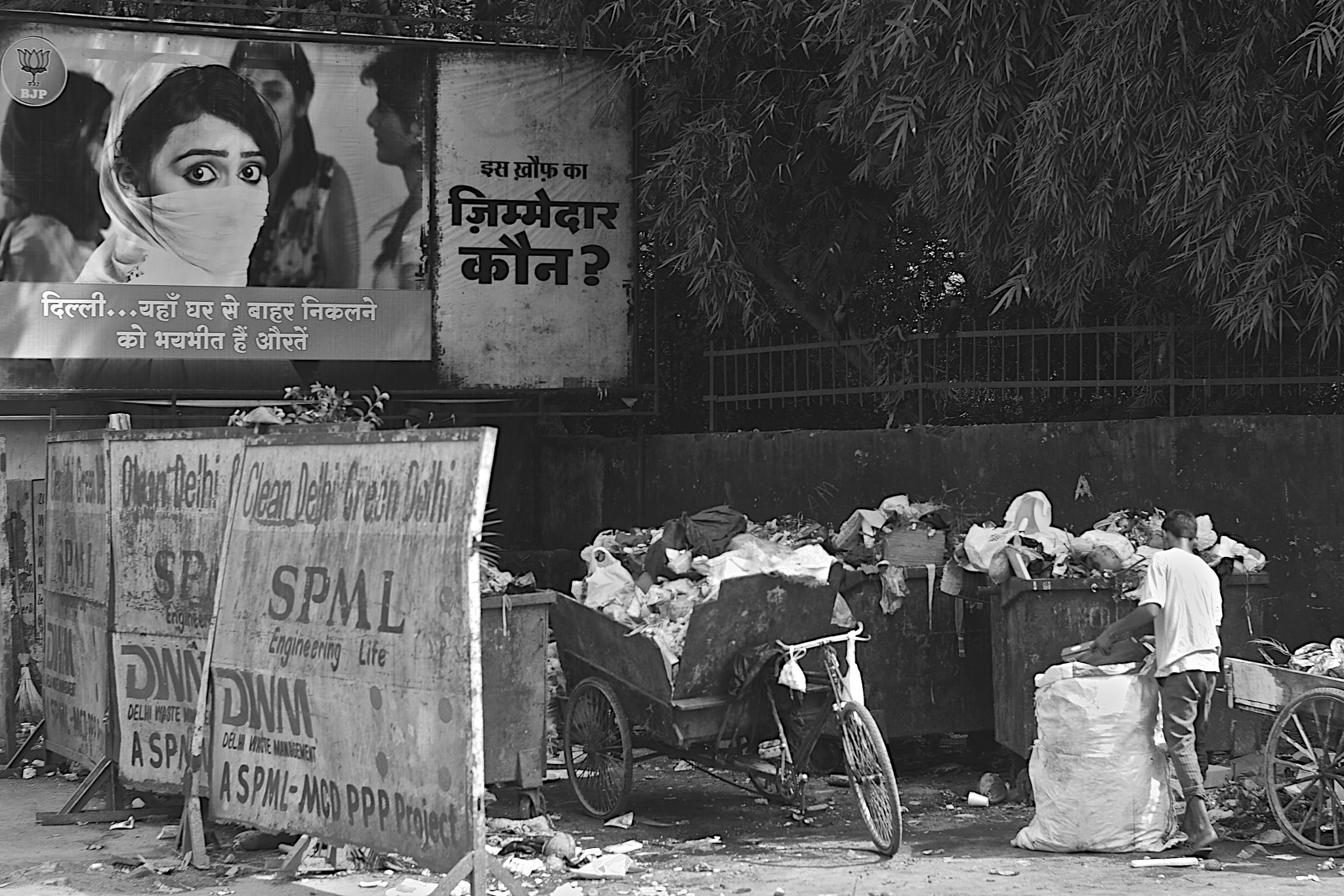 Usually, this show deals with lesser-known cases. However, the New Delhi case had already gained national and international media coverage; everything about it was known to the public. Arguably, broadcasting this episode was a way to profit off the tragedy by chasing TV ratings.

Bharatiya Stree Shakti, a nongovernmental organization, challenged the episode’s telecast, arguing that the show would “increase the misery of the victim’s family as well as hurt the feelings of women in general.”  The Broadcasting Content Complaints Council (BCCC) thus restrained the channel from airing the episode on its original air date.

However, Sony TV never gave up the idea of broadcasting the episode. After eight months – when the accused were about to be sentenced through a fast-track trial – a court allowed the show to air.

Covering sensitive stories like rape should always raise ethical questions for newsrooms. Unfortunately, this isn't the reality for news channels that may be more concerned about reaching their target ratings rather than ethics.

Despite intense media coverage of the New Delhi case -- and even though four out of the six assailants received death sentences -- India still has not done enough to improve justice for female victims of sexual violence. Even though gang rapes continue to make headlines, the risk is that the media will continue using rape cases as a short-term, sensational way to rack up views and comments. India's victims of sexual violence deserve better than that.

This story was updated on July 22 by Elyssa Pachico.