Journalist of the month: Olivia Crellin

For Olivia Crellin, journalism was initially a way for her to make the most of her passion for travel.

After graduating from the University of Cambridge, Crellin, a U.K. native, embarked on trips to India and the Middle East. As she traveled, she realized she wanted something more out of her experiences.

“I knew I didn't want to just travel,” she said. “I enjoyed it more when I had some way of connecting to the place where I was for a bit, some kind of focus.”

Crellin spent a year cutting her journalism teeth in Chile, first as an intern at The Santiago Times and later as a freelancer. In 2012, her report on Chile’s abortion laws was shortlisted for The Guardian’s International Development Journalism Competition; she won a reporting trip to Ecuador to cover domestic workers' rights. Since then, she’s lived and worked in the U.S., South America, Europe and Africa.

Now a staff journalist for BBC Minute and BBC World News in London, Crellin used IJNet to find the One World Media production grant, which allowed her to film “Sununú: The Revolution of Love.” The film, which aired on the BBC in May, tells the story of a transgender couple and their lives as new parents in Ecuador, a largely Catholic country.

“I came across the story in a tabloid, and the coverage was quite sensationalist,” she explained. “What really inspired me to make the film was the fact that the treatment of the story was very, ‘Wow, this is so freakish. Look at these people doing this.’ I thought the story deserved different treatment and a wider platform.”

IJNet spoke with Crellin about “Sununú,” freelancing and the importance of connecting with fellow journalists: 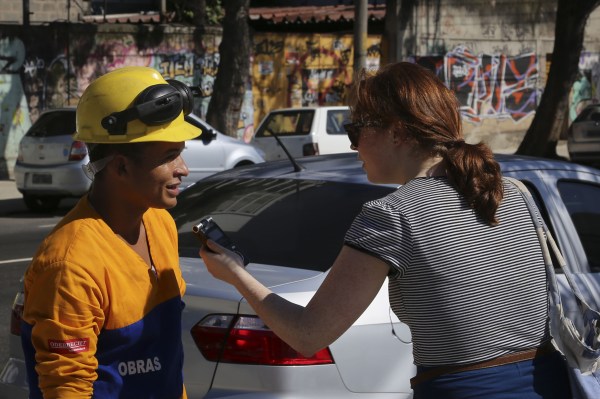 IJNet: How does your time as a freelancer inform your work today?

Crellin: Learning how to pitch is invaluable, even if you're within an organization, because pitching is the art of distilling a story into a couple of sentences. More than ever, in a big organization where a lot of the decision-makers and editors are very busy people, you need to be able to be persuasive and succinct.

And I think the way I behave and my identity as a member of the global journalism community was instilled in me as a freelancer. Although you may be a one-person business, you still create your own team of colleagues and collaborators. That is incredibly important not just for business, but also for creativity and being able to support and inspire one another. I think that can only be good for stories.

Were there any challenges you faced while filming “Sununú”?

When you're doing projects as a freelancer, you have a lot of time to plan. It's the opposite when you're a staffer in that a lot of these passion projects get centered into very limited amounts of time. So when I went out and did this project, the idea came to me, and the couple said they would be happy to be involved. There wasn't much time to think.

I was surprised at how mentally and physically exhausting it was. Ten days of filming nonstop, just me. I was very grateful that One World Media, who funded the travel, also provided support. An Al Jazeera senior documentary commissioner was my point of contact, and we would have regular chats every day.

In terms of the actual process, for me the style was very observational, so it came quite naturally. I was filming what was there, really. I think the challenges were probably doing it all on your own, because filming is often a team effort. 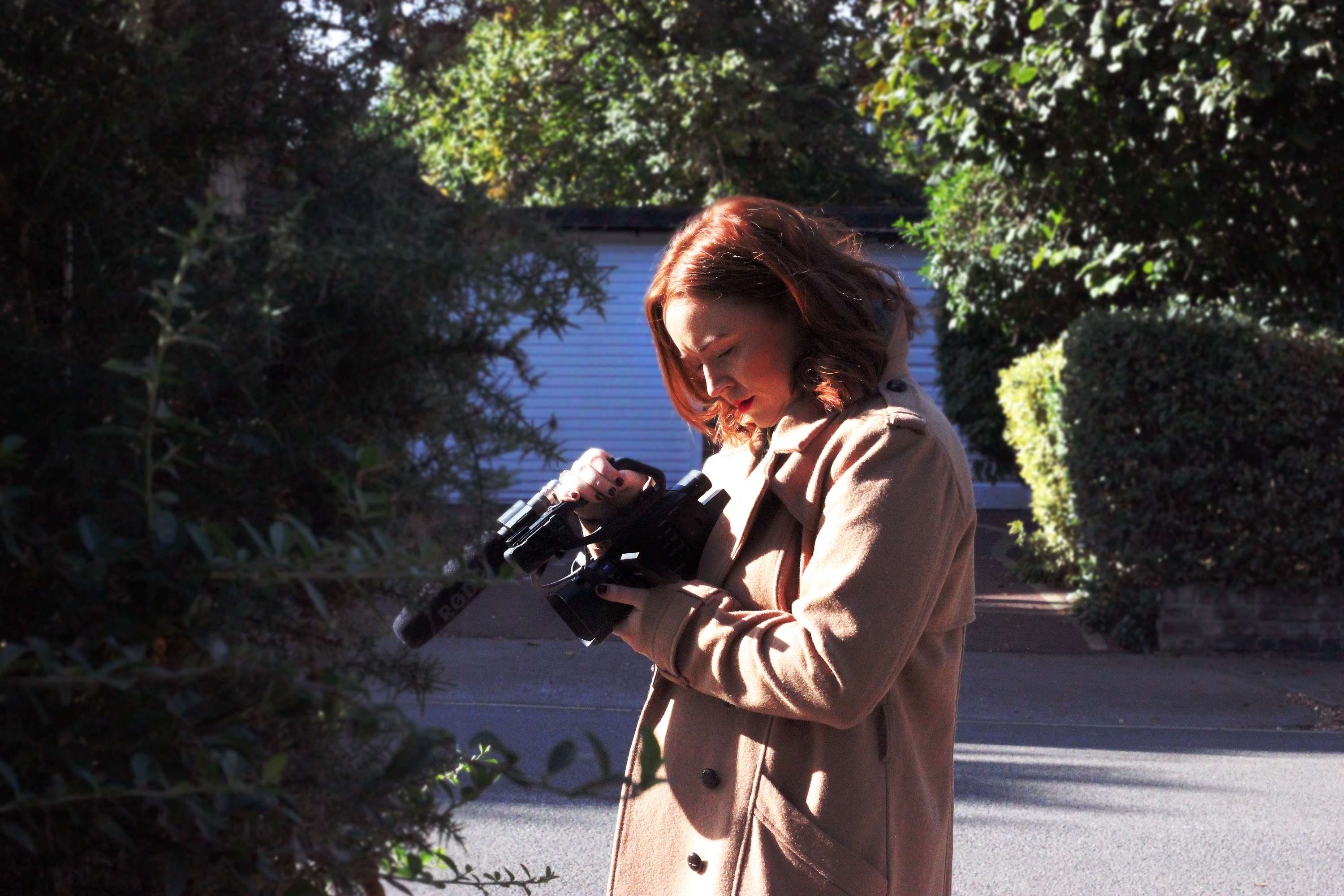 What advice you would give to people who are just starting out in journalism?

You can learn a lot about writing, management, teamwork, business, the art of making television or programming, all from a newsroom — but I think real journalism requires you to get out of the newsroom, whether you’re going abroad or down the street. For example, we've had some terrible news in the U.K. recently, things like the Grenfell Tower fire. That was a massive story that was literally a 15-minute Tube ride away from the newsroom.

Even if it means taking a non-journalism job for some months and planning your trip and saving money, in a way that's better than going for a very desk-tied position that might look great, but doesn’t let you go face-to-face with the stories that you need to do.

Another piece of advice is to find a network. Facebook is great now because there are a lot of groups where journalists are helping other journalists. There's a lot of people who have been through what you’re going through, and who are very willing to help. Never underestimate your own unique profile and experience, because I'm sure there's plenty of things that make your experience completely singular — and that could be of use to somebody else as well.