A project that uses low-cost air quality sensors to monitor air pollution in six major African cities is providing data that journalists are using for the first time to enhance coverage of related health and environmental concerns.

Launched in 2017 in response to a lack of data on air quality in African cities, sensors.AFRICA uses locally assembled sensors to measure and record air pollutants. In turn, local news outlets have used the collected data to report on pollution levels, and community activists have used it to advocate for cleaner air.

sensors.AFRICA is a project of Code for Africa, the continent’s largest data journalism and civic technology initiative, established in collaboration with the International Center for Journalists (ICFJ). Code for Africa’s team of technologists have assembled and deployed the sensors in various locations, including Nairobi, Lagos, Kampala, Dar es Salaam, Durban and Johannesburg.

In Durban and Johannesburg, Code for Africa partnered with Open Data Durban to deploy air quality sensors at local schools where students are trained on how to use and interpret the data to better inform and benefit their communities.

The team also conducts trainings for journalists and local communities on how to build their own sensors from kits provided by the project, and they maintain a public dashboard where citizens, journalists, researchers and regulators can freely access and download data from every sensor in the network.

In Nairobi, where the project began, 42 sensors deployed across the city and its outskirts are hosted by neighborhood volunteers and community groups. A few are also set up at local media organizations and primary schools, as well as at one university.

In Mukuru Kwa Reuben, an informal settlement east of Nairobi, two sensors are hosted at the community radio station, Ruben FM. According to the station manager, Thomas Odhiambo, residents have long been concerned about air quality in the area because of several industries that operate nearby.

“We’ve had several cases of respiratory diseases reported at the local health facility and have always suspected that they are brought about by inhaling toxic air,” he said.

“Our radio team has taken an initiative of doing an investigative story on this using the data provided by Code for Africa, and also reaching out to the management of the said industries,” he added.

The project has led to positive results. In Syokimau, a residential neighborhood 20 kilometers from Nairobi’s central business district, four sensors were deployed after homeowners complained of thick plumes of smoke emanating from a nearby steel manufacturing plant. 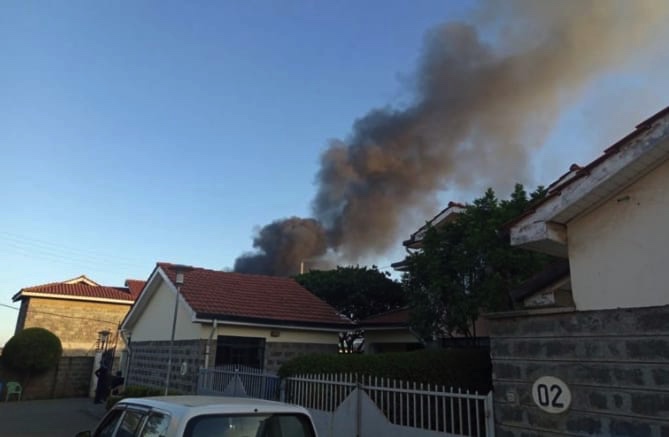 Smoke from the steel manufacturing plant as seen in the Syokimau neighborhood. Photo: Syokimau Residents Association.

According to officials of the Syokimau Residents Association, residents made multiple air pollution complaints to the National Environment Management Authority (NEMA) in 2016 and 2018, but with little success. Faced with this, they contacted the sensors.AFRICA team, and had sensors installed in early 2019 to help monitor the air quality.

When the sensors showed that pollution levels in the neighborhood were consistently higher than daily average levels recommended by the World Health Organization, the residents partnered with a popular local blogger to launch an intensive campaign to demand that the manufacturing plant reduce its pollution levels. They also initiated a social media campaign under the hashtag #StopEndmorPollution to compel further action by NEMA.

“Residents have been incredibly proactive in using data from the sensors,” said David Lemayian, an ICFJ Knight Fellow who serves as Code for Africa's chief technology officer.

“They constantly monitor pollution levels from our air quality map, and when the sensors turn red to indicate high levels of particulate matter, they alert each other via a neighborhood Whatsapp group,” he explained. “In such instances, some even take pictures and videos of the thick clouds of smoke coming from the steel plant, keeping records of the date and time when the pollution levels are particularly high, to be used as evidence.” 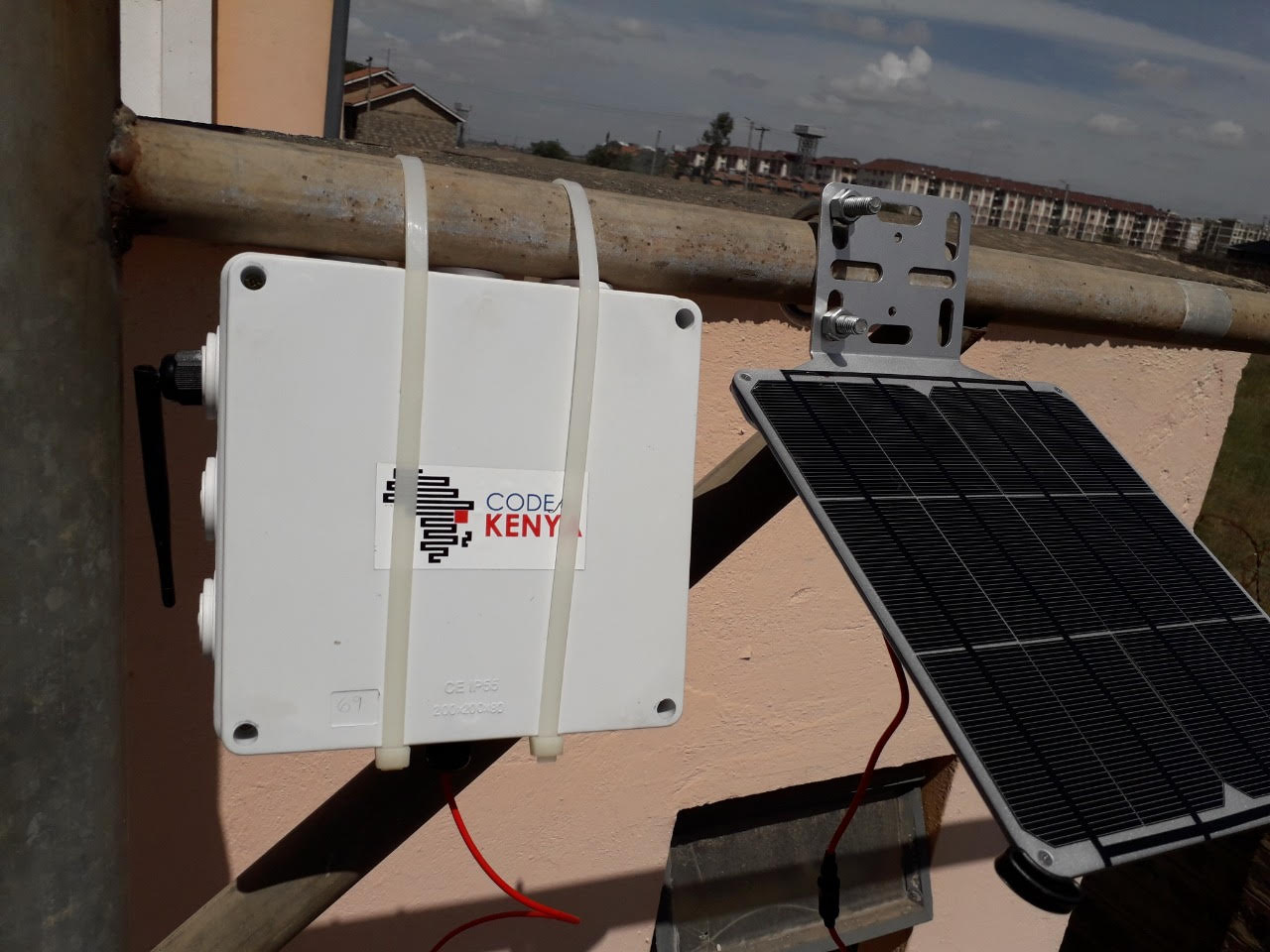 The Syokimau Residents Association was ultimately able to secure a meeting with NEMA after a blog that published data from the sensors caught the environmental authority’s attention.

In mid-February, the plant announced in an interview with the Kenya Television Network that it had installed an additional dry cyclone to clean its emissions and, that the plant was  operating in accordance with regulations.

“It’s encouraging to see citizens in Syokimau and elsewhere using data from the sensors.AFRICA’s air quality network, to advocate for a healthier environment,” said Code for Africa technologist and sensors.AFRICA lead, Chege James.

The sensors.AFRICA team hopes to scale the project in 2019 by deploying more air quality sensors in major cities and towns across Kenya, Tanzania, South Africa and Nigeria, thanks in part to a grant awarded by the Global Partnership for Sustainable Development Data.

Irene Wangui is an Africa program consultant at the International Center for Journalists.