After spending a year and a half in jail, two Pussy Riot members launched a news site covering the Russian prison system.

Nadya Tolokonnikova and Maria Alekhina launched MediaZona in September 2014, six months after the pair were released from prison in December 2013. The site covers stories of corruption, court trials and issues in prisons.

This is Tolokonnikova and Alekhina's second venture into shining a spotlight on their country's prison conditions. They created NGO Zona Prava – which means “justice zone” in Russian – shortly after their release. Zona Prava works toward improvements to the Russian prison system and offers support to prisoners seeking legal representation and safety.

Tolokonnikova and Alekhina teamed up with Editor-in-Chief Sergey Smirnov, a well-respected Russian political journalist, to launch the site.

“In Russia, there is political motivation in the court almost every day,” Smirnov said in an email to IJNet. “This is why we decided to create a resource that will give maximal attention to court issues most people don’t know about. [One of our goals] is to have maximum transparency in the prison system so prisoners will be treated a little bit better.”

MediaZona enters the fray at a time when independent media in Russia is on shaky ground.

The Kremlin’s crackdown on independent outlets has led to a saturated market of state-run or pro-state media. Editors of Echo of Moscow, an independent radio station, often face threats, and Galina Timchenko, the former editor-in-chief of Lenta.ru, was fired after posting pro-Ukrainian viewpoints on the popular Russian news site. 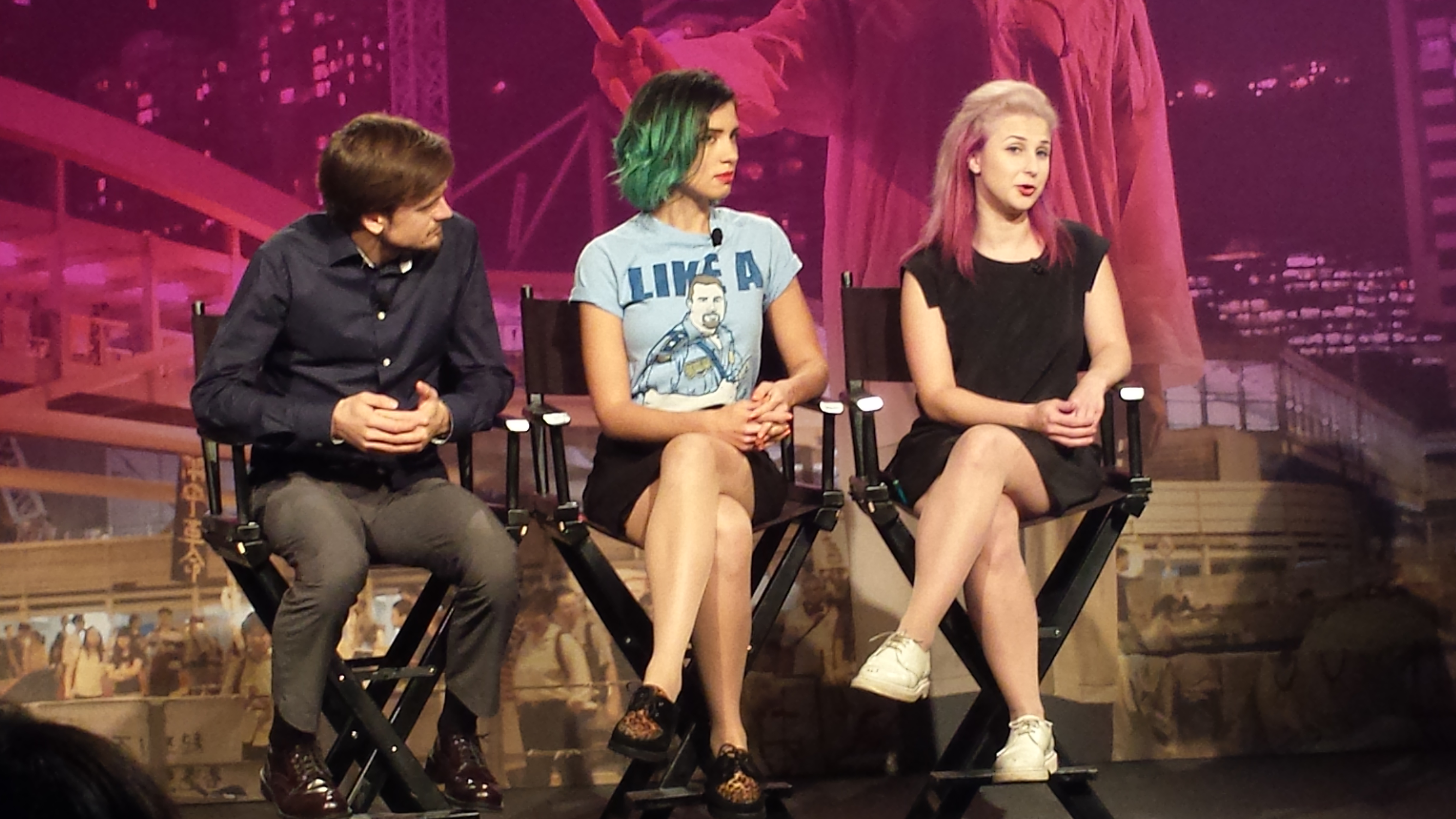 “There haven’t been problems with access to our data yet in Russia or in other countries – yet,” Smirnov said, adding that if they do, they’ve prepared ways for readers to still access MediaZona articles. Facebook is still a platform they can use, Smirnov noted, and the Russian government hasn't begun blocking apps yet.

However, before MediaZona went live, there were some concerns about the site’s longevity. When asked what the team envisioned as worst case scenarios, Smirnov said there were two: If the police came and shut down the site immediately or if no one cared about the content.

“The best scenario is that our site gathers attention and gradually becomes the most authoritative source in the field of human rights in prisons,” Smirnov said. “I hope we are closer to the more positive scenario.”

As MediaZona progresses, it continues to grow in presence, but not necessarily in staff size. There are only four journalists, a designer and a social media editor who answer to Smirnov. The editor focuses heavily on Twitter because it enables MediaZona to better connect with its audience. (The site shut down commenting because there were so many pro-government activists flooding MediaZona’s comments sections.)

“Communication via social media is really important, especially on Twitter,” Smirnov said. “Twitter is the most political social media network in Russia.”