Since launching in 2002, Khabar Lahariya has trained and empowered women in India to report stories that shed light on issues not regularly covered by mainstream media outlets in the country.

For two decades, the all-women news organization co-founded by journalist Shalini Joshi, a former ICFJ Fellow, has bravely continued to report amid challenges to India’s media landscape, such as technological disruption and turbulent national politics.

In late 2021, Khabar Lahariya was profiled in the Oscar-nominated documentary, "Writing with Fire", which highlights the conditions that several of the outlet’s journalists must navigate to carry out their reporting.

I spoke with Joshi about the Oscar-nominated film, the future of Khabar Lahariya, and how her fellowship with ICFJ has influenced her career. Joshi also offered a constructive critique about the film and what it covers, noting that the documentary only highlights Khabar Lahariya’s reporting on one story, neglecting to feature the outlet beyond this event.

[Read more: Women in journalism: Insights from India and Nigeria]

What do you want the audience to take away after watching the documentary?

"Writing With Fire" follows Khabar Lahariya at a time when the newsroom was transitioning from print to digital. The film is a moving and powerful document — it showcases parts of Khabar Lahariya’s work and highlights the courage and perseverance of the women journalists.

I am glad the film raises issues related to local and grassroots journalism, but its presentation of Khabar Lahariya as an organization with a particular and consuming focus of reporting on one party and the mobilization around this, is inaccurate.

We appreciate that an Oscar for "Writing With Fire" has brought Khabar Lahariya’s work as an independent, rural media organization into the international spotlight.

Khabar Lahariya hopes the Oscar nomination award and attention translates into tangible opportunities and solidarities, safety for women grassroots journalists, and conversations around the politics of representation in newsrooms across the world run by people perceived as marginalized.

What inspired you to create Khabar Lahariya?

Three reasons, which are still the foundation for Khabar Lahariya’s news and the team: 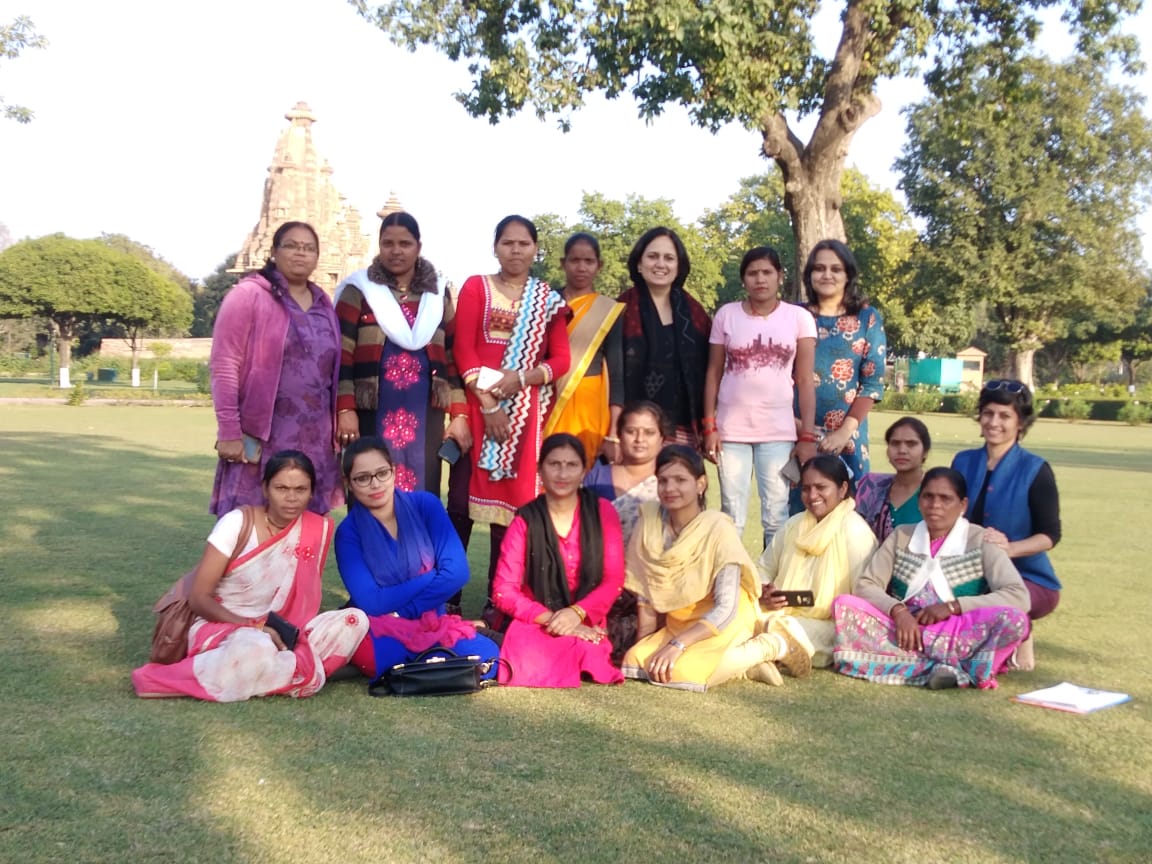 How did your ICFJ fellowship have an impact on you as a journalist and your work?

The ICFJ TruthBuzz Fellowship helped me understand misinformation in the context of India. It provided me with the opportunity to meet experts addressing misinformation — fact-checkers, researchers, practitioners and technologists. Participating in conferences and events was also an enriching experience and all this helped me in designing creative programs to monitor and address misinformation around politics, health and other current issues.

I have also been able to provide training inputs on fact-checking and verification to other journalists and students in India. Through my current work at Meedan, a global technology nonprofit, I am working with fact-checkers and civil society groups in different countries who are combating misinformation in a number of ways.

Where does Khabar Lahariya stand today? Where do you hope it will be in the next 10 years?

Khabar Lahariya turns 20 this year! I am very proud of the journey we have made as an independent, local and feminist newsroom in India. It was the first newsroom that covered the everyday stories of everyday people in areas that are completely out of the spotlight of media attention. In Khabar Lahariya’s 20th year, the newsroom continues to be the country’s only women-run brand of ethical and independent rural news.

Unbiased, bipartisan journalism has been a foundational value for Khabar Lahariya. Including diverse perspectives and political viewpoints has been a key reason behind our survival and growth as an independent media house. I hope the Khabar Lahariya team continues to strengthen the foundational values and adapt its work in the rapidly changing media ecosystem in the next decade and beyond. 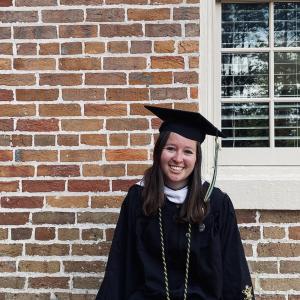 Emma Manring is a recent graduate from William & Mary, having earned a Bachelor’s in both Hispanic Studies and Sociology. She is currently a Programs Intern for ICFJ.