Everyone has their own story about how they get involved in journalism. For Spanish environmental journalist Jorge Aguado Sanchez, a series of decisions and connections — as well as a touch of luck — led him to Brussels, Belgium to do just this.

Sanchez knew he wanted to be a journalist from a young age, but it was difficult finding a job that fit — until he attended a workshop in Ireland pairing 10 EU journalists with 10 journalists from Russia, an opportunity he found through IJNet. Here, he connected with journalists from Aquí Europa, a Spanish-language publication that reports on the European Union (EU), who later helped him land a job at the publication.

“It's so complicated to get inside a job in journalism, that for me this was an amazing moment. I cannot even describe it,” he told IJNet.

After first working at the publication as a climate and energy reporter, Sanchez found his niche.

“I chose journalism because I could choose a lot of paths, but in the end you need to focus on some of them, get expertise in some of them,” he explained. “I decided to be an expert in the environment and human rights.”

Now, Sanchez is on hiatus from his job as a reporter for Aquí Europa, opting to work in communications for BirdLife Europe, an international environmental nongovernmental organization. The organization is currently running a campaign in the EU before the May elections, and needed communications help on the team.

Believing that his skills in journalism would help him in the new role, Sanchez decided to take a short break, planning to return after the campaign.

Sanchez is still young, but he continues to get increasingly involved with journalism initiatives.

We spoke to Sanchez about his work, challenges reporting on the EU, environmental journalism and more.

IJNet: We talked about how communications and journalism require similar skill sets, but given that journalists should be impartial, how do you see your work as a journalist and as an activist coinciding?

Sanchez: I do believe journalism needs to be objective, always. We need to search for that kind of ethical objectivity. But, I also think that we have been losing our path, and we have been following the easy path of talking about propaganda. We are falling into the propaganda system of everything, and we are forgetting to give a voice to those who really need it. That means the people who are fighting for a more equal system, the people who are under threat, the refugees and the climate change activists. At the end, it's our future as humankind, and we also need to empathize as journalists. I do my job as a journalist on the objective side, bringing in opinions from different experts. I always ask my editor-in-chief if I'm going too far into my opinion. [But] when I'm out of the newsroom, I go into my activism. That means that I go to the marches, I talk with people, I talk with experts. That's also part of my job because I meet people, I hear their stories and I get to know more. 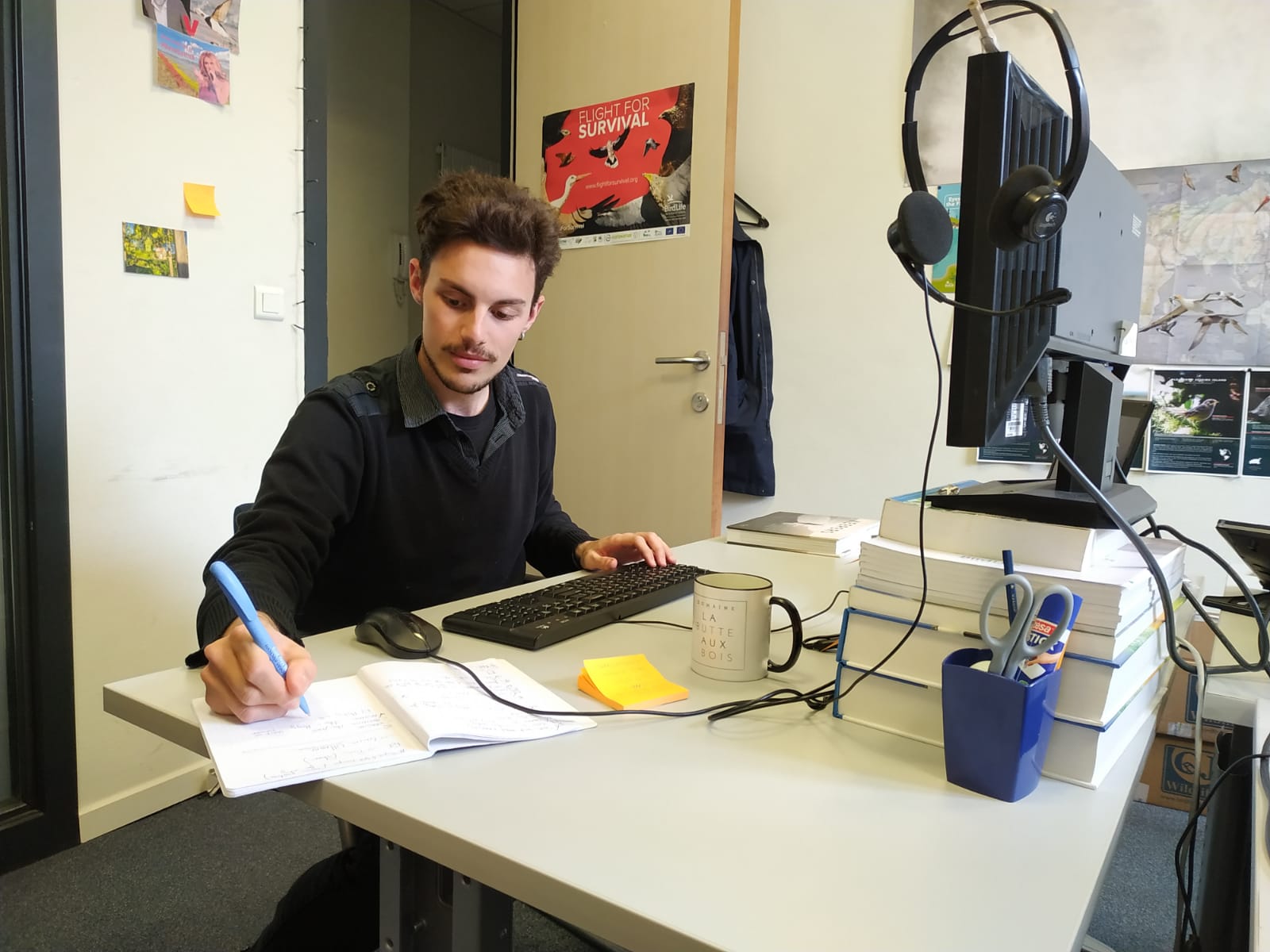 What challenges do you encounter working in Brussels and covering the EU?

The biggest challenge in Brussels is that when you work around institutions, around governments, around the Council of Europe, the Parliament and the Commission… the biggest challenge is that this is a bubble. Here, we call it the “EU bubble." I am a believer that we need to go back to our roots — to talk with the people. Here, it’s easy to fall down into the propaganda of the politics and the parties. It's very easy to be seated down in the office, receiving their press releases, just doing two calls to get the information. We forget that outside there is a wide world that's willing to be heard.

How have you countered these challenges in your reporting?

The good thing about Brussels is that a lot of interesting people come over here. I [have] [an] example of my work at Aquí Europa: when there was a Portuguese farmer that lost all of his farm in a fire, he was demanding the EU to take action to help those people. They are the voices that are less heard, and at the end [of the day] are the [most important] — they give us the food every day. They were suing the Commission, and thanks to being in Brussels, I got to know him. I love that piece because it shows the commitment of changing and bringing fair policies into action.

Tell me a little bit about the content of the workshop that you found through IJNet, and what specifically you worked on while you were there.

It was a very great experience because we always have this view on Russia as the bad guy of the movie, but I can tell you that I met really amazing journalists that are working really hard to bring the very best. We gathered for one week in Ireland to visit all kinds of institutions. We went to see Dublin's Telegraph, RTE, public television, a radio station, and more. But, we also learned about journalism in conflicts, such as people who worked in Northern Ireland during the IRA, and how people are reporting on, for example, environmental causes. For me, that was the most interesting one.

It was an amazing experience. I learned a lot of new skills and it really inspired me. I [also] built up this network [of journalists] that I am  still in contact with. I know that if I went to Russia, I have five houses there and we are friends. From time to time they write to me saying, “look here’s an opportunity, maybe you want to work as a correspondent in Russia?” That would be amazing, but very far away from now.

This article was edited for length.

If you would like to be featured as an IJNet Journalist of the Month, learn more and apply here.