Journalist of the month: Gowthami Subramaniam

by Ume A Sarfaraz

Before she even knew what journalism was, freelance journalist Gowthami Subramaniam realized she wasn’t someone who could just watch the news — she had to find a way to contribute to it.

“I have always imagined myself as a person who takes out the camera, goes to places and documents it,” said Subramaniam.

Upon receiving a master’s degree in management from the University of Glasgow, Subramaniam wanted to pursue a career in journalism. Her family was concerned for her safety, however. In India, efforts to silence journalists — especially women reporters — are on the rise.

Putting her dream to report on hold, she decided to return to school for an MBA. Still, Subramaniam found herself wanting to write and report human interest stories. After a lot of research and networking, she felt comfortable enough to begin her career as a freelance journalist in 2018.

In the years since, the Tamil Nadu native has focused on creating films that center neonatal issues, climate change and politics. Early on as a newly converted journalist, Subramaniam created her first film series, on politicians in Tamil Nadu. She has since produced work for various outlets including, The News Minute, Darbar, and Blacksheep.

[Read more: Why horizontal mentoring is key for freelance journalists]

My favorite is “Flood Baby,” because it is about a new mother, the struggles of [being] a new mother, the children, and the newborn in the midst of climate change. [The film] speaks about how mothers and children are affected by climate disasters like floods.

It also speaks about the anxiety that a mother or young couple goes through when giving birth or leaving their child in a world that is not safe for them due to climate incidents. There were a lot of things that were personal to me [about this project]. 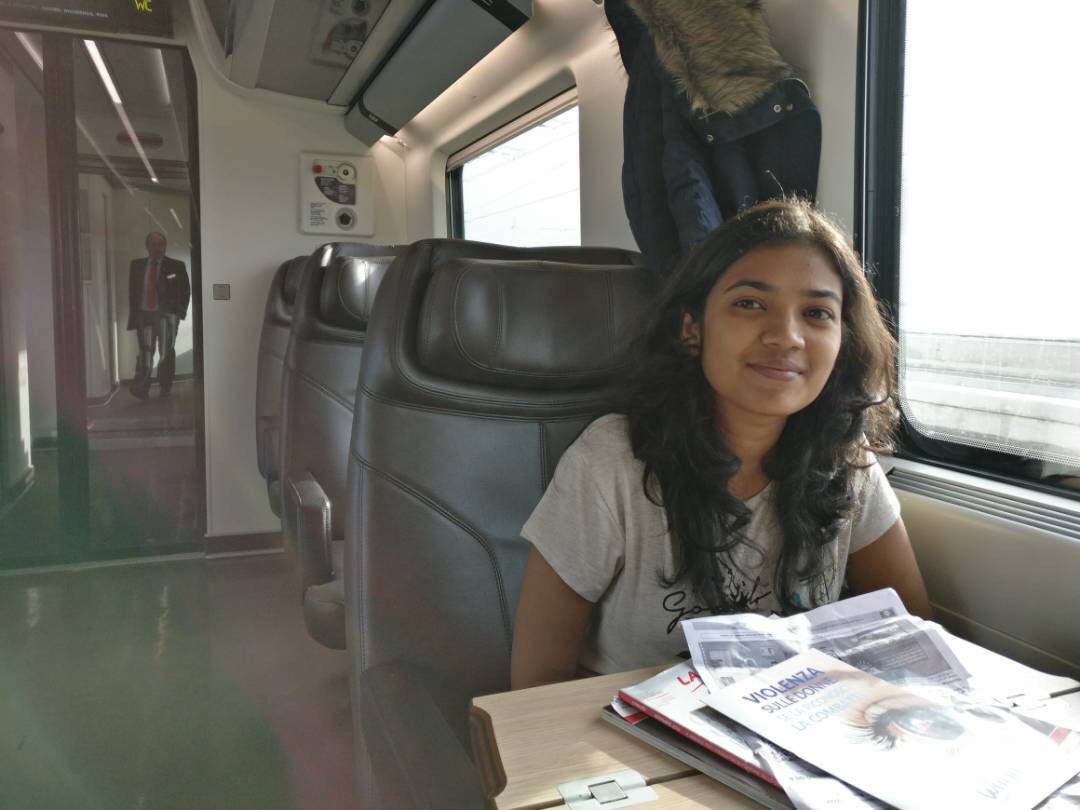 What obstacles have you faced as a journalist in India?

In India, the connection between climate change, maternal health and newborn health are very new. It was difficult for me to get experts to talk. The most important thing is that there is a cultural hindrance here for women to speak about their reproductive rights. A few of my friends have felt guilty for giving birth, but they don't want to admit it in front of a camera. If they are open about it, the cultural setup here would look down on them.

The second [challenge] was that people suffer year after year with recurrent floods in waterlogged areas. They have accepted it to the extent that they started living with floods and [waterlogged areas], which causes them to get diseases.

People aren't aware that maternal or newborn health is [important]. New mothers and newborns are the most vulnerable to climate change because they don't have the proper mental health support. I had to interview women who had been through their postpartum depression during the floods. With all these things, people were very reluctant to register for an interview.

How do you protect yourself and your sources?

I was very focused on people who were emotionally connected to the floods. Making them comfortable was a challenge. Also trying to accommodate women that are emotional, I had to consider their personal boundaries. They did not want to reveal certain information in front of the camera. I made them feel like it is their duty to come out and speak on behalf of other women.

[Read more: How journalists can build trust with their sources]

Trust plays a huge role and these stories are a very vulnerable part of [a source’s] life. There were so many moments that were personal and emotional. Making that personal connection is crucial. Without it, I don't think if it was just a professional relationship, they would be very upfront on the camera.

My baby was six months old when I applied for an opportunity with the Earth Journalism Network, [to create] “Flood baby.” At the time, I thought I was not ready to go into an office from nine to five because I had my own responsibilities. I started looking out for opportunities as a freelancer, and IJNet has played a crucial role since then. 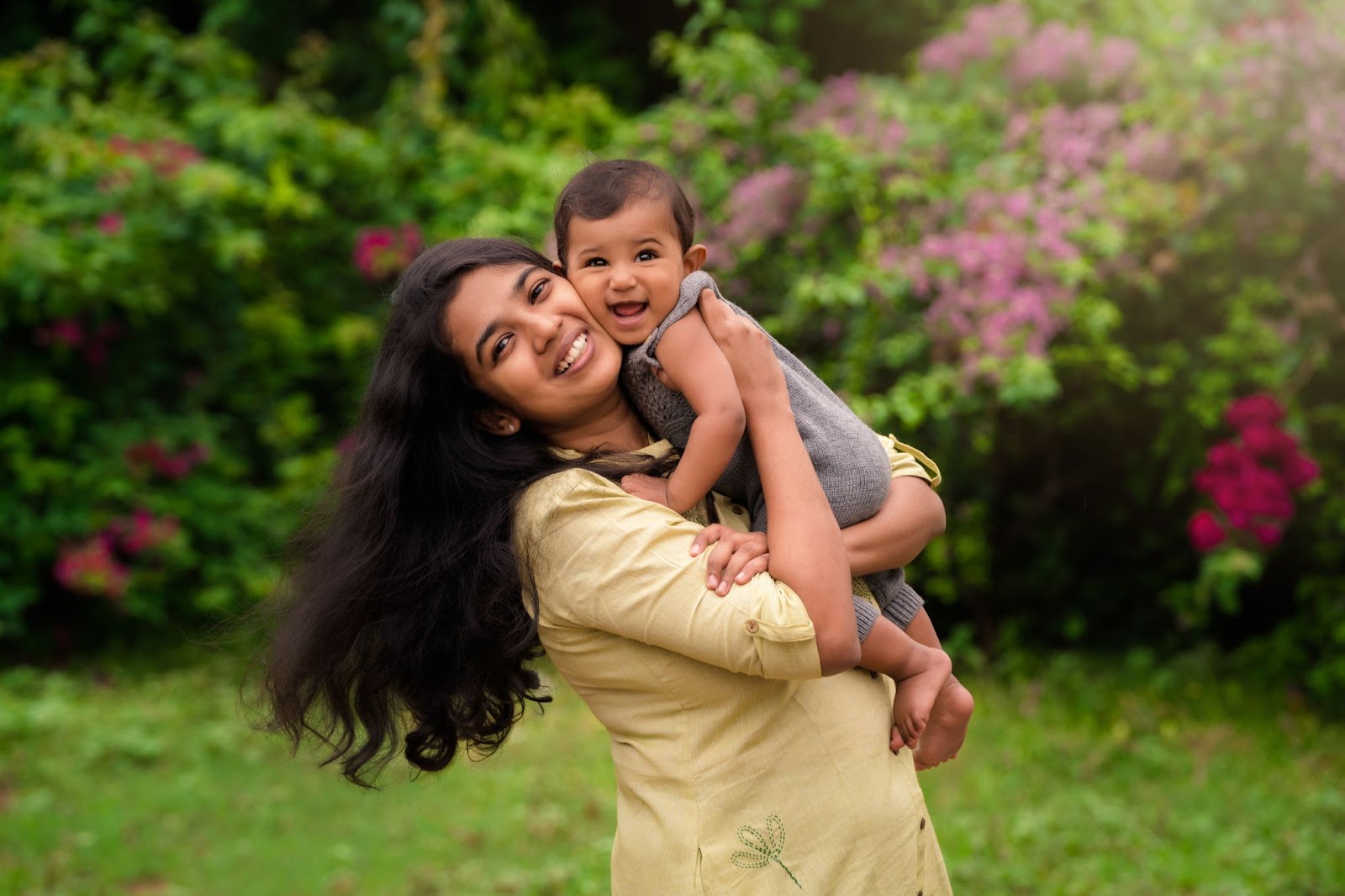 Later, after attending the World Congress of Science and Factual Producers (WCSFP), I found an emerging producer bursary scholarship through IJNet. This is when I made many international connections. I learned how the market works and how people fund [their films]. I got to meet many distributors, funding agents and broadcasters, and it was an easy platform for me. 2018 is when I really started [making] documentaries and I saw them as a huge platform.

I have applied for five fellowship opportunities through IJNet, and I’m waiting to hear the results from them. I have done the preliminary interviews for two of them.

I am also working on a story on child abuse. It’s about children whose parents are victims of child abuse. I also have plans to start my own media house. My exposure at WCSFP and through IJNet was crucial to my entrepreneurial plans in journalism. 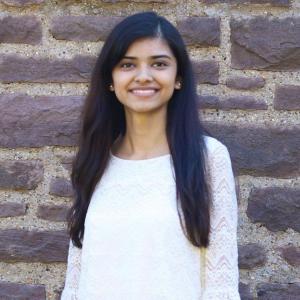