The best investigative journalism of 2016

Now that 2016 has come to a close, it’s time to look back on the in-depth, investigative reporting that galvanized world leaders and citizens into action.

The last year saw many prominent investigative pieces that uncovered hidden scandals and wrongdoings, revealing the truth and catalyzing change.

Here’s a look at some of 2016’s best examples of investigative journalism:

The leak of 11.5 million documents that detailed secret financial and attorney-client information for more than 214,000 offshore entities was one the most ambitious and compelling investigative projects to come out of 2016 — and probably the last decade. Conducted by the International Consortium of Investigative Journalists and German newspaper Süddeutsche Zeitung, in partnership with more than 100 other news organizations, the investigation led to the resignation of top officials, police raids and several other investigations.

The investigative papers dug into the secretive industry of offshore accounts used by the world’s rich and powerful to hide their assets and skirt rules by setting up front companies in far-flung jurisdictions. While the papers raised controversy around the world after their release on May 9, the project was honored with a Gold Barlett & Steele Award for Investigative Journalism in 2016.

Pentagon: Special Ops Killing Of Pregnant Afghan Women Was ‘Appropriate’ Use of Force, The Intercept On June 6, The Intercept, an online investigative website, published an investigation into one of the most notorious raids conducted by the U.S. military in Afghanistan in 2010. The investigation first began in February 2010, when the U.S. military announced a raid on a Taliban compound in Gardez, where Special Forces discovered the bodies of three Afghan women. CNN described the apparent Taliban execution as possessing “the earmarks of a traditional honor killing.”

But when The Times’ Jerome Starkey traveled to the site — the only reporter to do so — the official story quickly unraveled. The findings in Jeremy Scahill’s investigation are devastating. The so-called Taliban militants were in fact government allies. 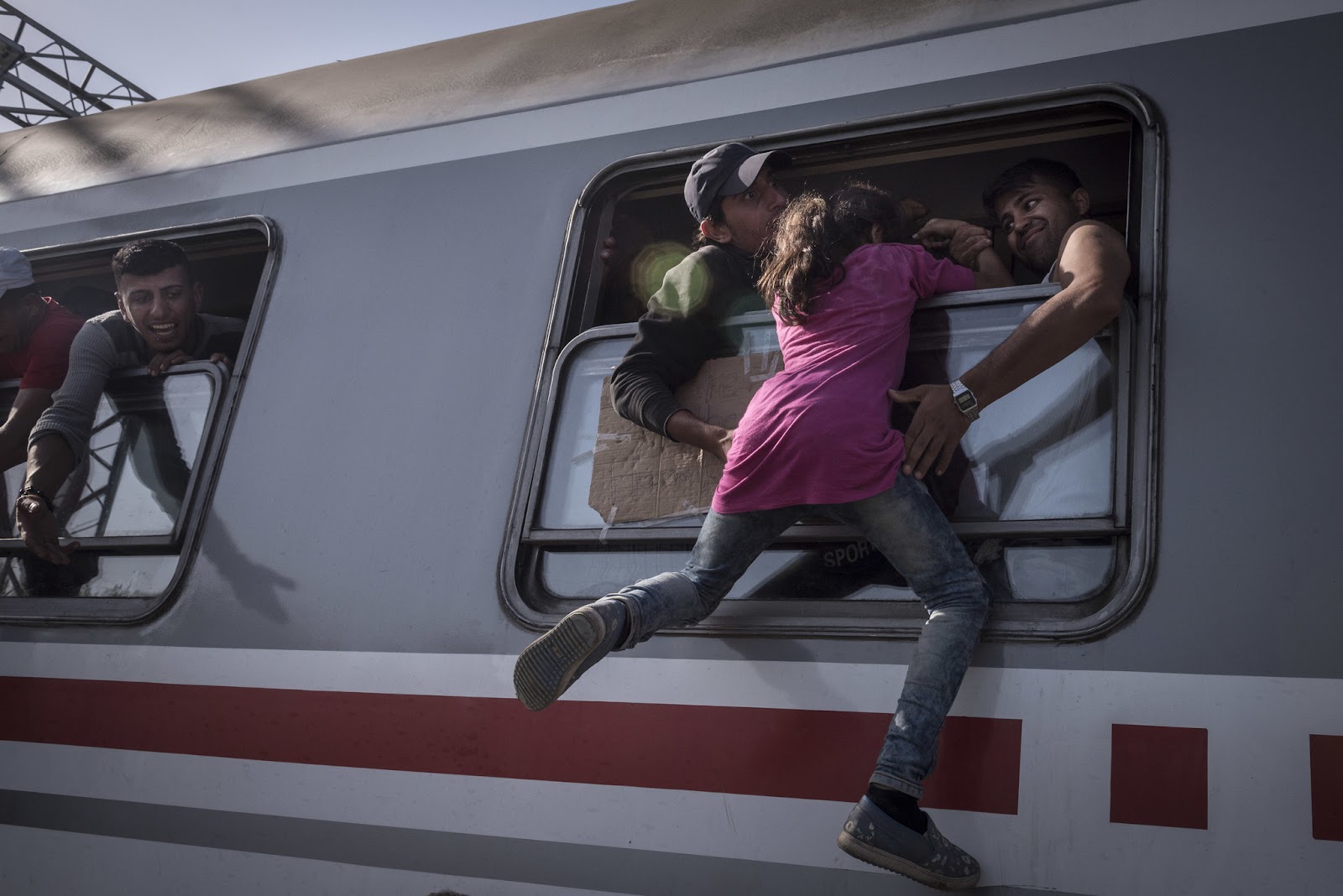 As millions of people from the Middle East and Africa struggle to seek refuge from conflict, oppression, natural disasters, poverty and hunger, their movements are enabled and encouraged by an organized criminal network of people smuggling, kidnapping and extorting money from refugees crossing into Europe. “Migrant, Refugee, Smuggler, Savior” tells the story of this complex underground economy.

Peter Tint and Tuesday Reitano, Global Initiative Against Transnational Organised Crime investigators who drew worldwide media attention to one of the most under-examined aspects of the global refugee crisis, told CNN’s Christiane Amanpour and the BBC that the Mafia earns billions of dollars from this insidious new trade over the death of thousands of migrants.

The investigation found that between 2008 and 2016, the main auction houses in Europe and the United States put more than seven thousand objects of Peru’s archaeological heritage on sale. The investigation led to the creation of the first journalistic network that collects top-secret files on illicit trafficking and exposes corruption across Latin America.