Journalist of the month: Justina Asishana

Justina Asishana isn’t just passionate about journalism — she cares about making sure journalists have equal opportunities, regardless of where they’re based.

Asishana is from Minna, a city in Niger State, Nigeria that, she said, not many people are familiar with: “When references are made to journalists making an impact in the country, the focus is usually on the big towns like Lagos, Abuja and Port Harcourt.”

Asishana wants to change this. She began her journalism career as an intern at The Nation in 2011, after studying at Nasarawa State Polytechnic. She later worked at the New Nigerian Newspaper and Newswatch before returning to The Nation in 2015.

Today, Asishana is The Nation’s Niger State Correspondent, and a Fellow at the African Women Journalism Project (AWJP), an organization founded by ICFJ Knight Fellow Catherine Gicheru. She is also the founder of the Media Mentors Network, an initiative that aims to build a network of mentors and mentees in Nigeria. The Network also carries out trainings, seminars and consultancy work to address pressing issues in the media world, such as reporting on vaccines and a campaign to end period poverty for girls and women in Niger State.

“The goal [of the initiative] is to address the issue of mentorship in the media and to work at improving the capacity of journalists,” she said. “Especially upcoming journalists in Nigeria, with a focus on Niger state.” 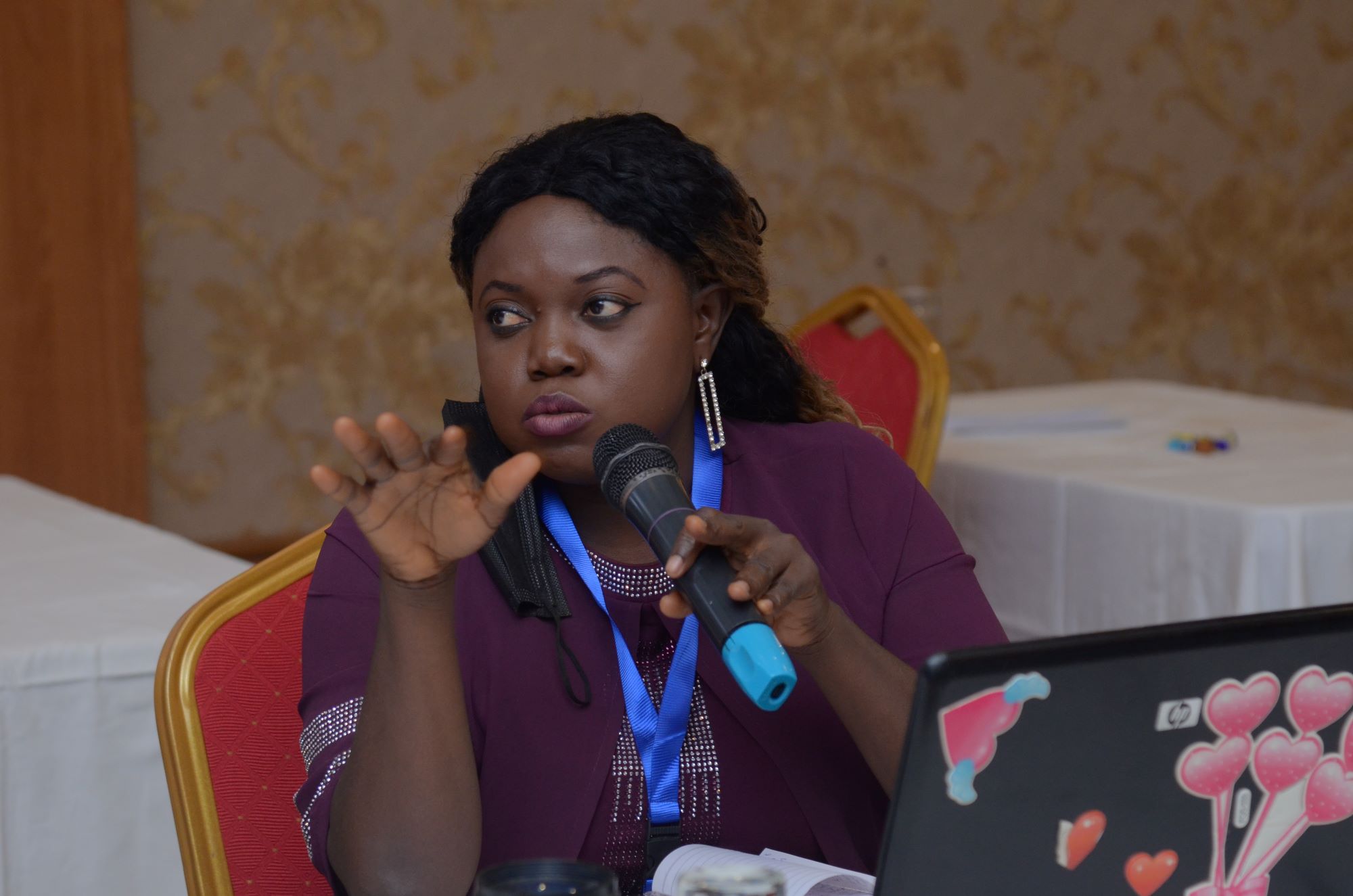 Throughout her career, she has found conferences, trainings and workshops through IJNet to attend both in Nigeria and abroad, to help develop important journalism skills. In 2017, she attended the 10th Global Investigative Journalism Conference, in South Africa organized by the Global Investigative Journalism Network; in 2018, she received a journalism fellowship to attend the ICFJ Road Safety Conference in Thailand; and in 2020, she received a fellowship to attend the Global Ministerial Conference on Road Safety in Sweden.

While Asishana reports on a variety of topics, she aims to focus on health, gender and youth issues, in particular. "Although I cover all sectors, I am passionate [about] issues regarding women and child health, child rights, education, rural health development, youth empowerment and equal gender rights," she said.

Niger state is not known for its “journalistic prowess,” said Asishana: “Most often, journalists in the state and other smaller cities feel they have nothing to offer because they feel they won't be recognized even if they make an effort.”

However, Asishana has felt pride in being able to represent her hometown at conferences, trainings, and other events around the world. “I made an intentional decision that I will be as good as any other journalist in any city, and I have tried my best to reflect that in my job.” 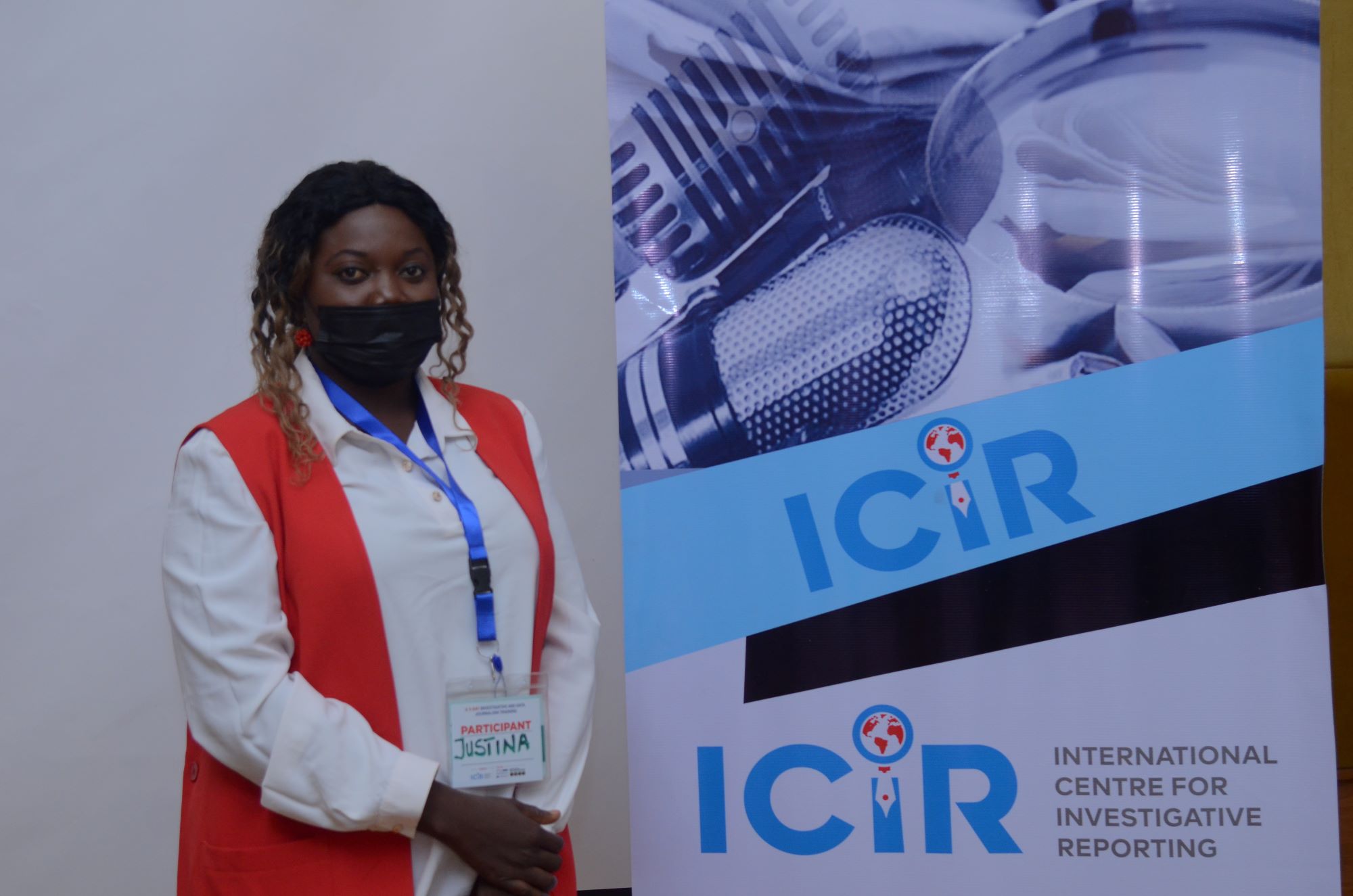 Asishana’s story is one of resilience, and it’s one she would like to share with other journalists. “What I mean by resilience is being able to withstand disappointments and bounce back after each disappointment,” she said. “There are times that one applies and puts so much hope in an application hoping to clinch the fellowship or award or grants , but at the end of the day one does not get it.”

She urged others who have been in similar situations to not let up. “One should go on applying for opportunities he or she has the capacity for despite past disappointments,” she says. “There is always light at the end of the tunnel, someday, you will get an acceptance that will be worth your efforts.”

All images courtesy of Justina Asishana.