How to choose the right 'cash cow' publications as a freelancer

Freelance journalists often have to develop strategies to ensure they earn a steady income each month.

And while it may seem like freelancers regularly produce content for a thousand publications, most of them actually work for a few “cash cow” publications. Choosing these publications can be a confusing process, particularly for newbies who just want to get paid.

This is why some freelancers will develop a set of criteria to use when choosing who they work for. We spoke with several freelancers to find out what they look for in a cash cow publication: 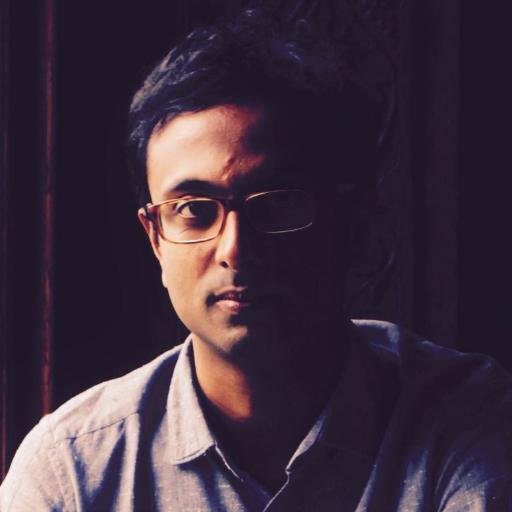 Anjan Sundaram, a journalist and author of “Stringer: A Reporter's Journey in the Congo,” acknowledged he also submitted photographs and articles to cash cow publications while writing his book.

“Yes, I had a couple of ‘strings’ that were most important to me — these were outlets that would accept articles regularly from me, and with whom I even had an agreement with their ‘man on the ground’ in an area or country,” he said. “For the Associated Press, I was their correspondent on the ground in the Democratic Republic of the Congo.”

While there are cases where a publication might not accept content regularly but pays well, a freelancer might not want to make that news outlet his or her cash cow publication right away.

“I also wrote for The New York Times, which paid well and opened other doors in the journalism world (e.g., other outlets approached me after I had been published in The NYT), but accepted articles less frequently,” Sundaram said. 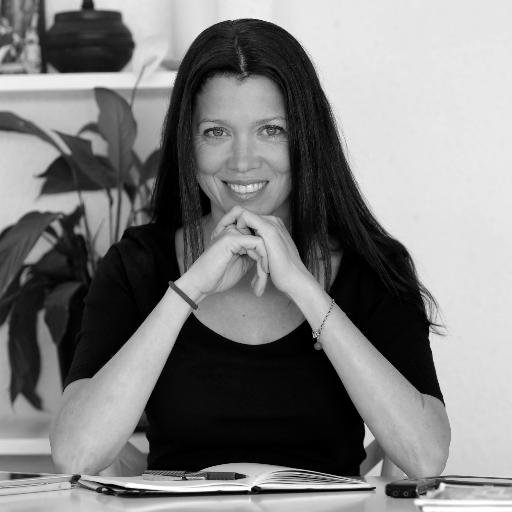 If a freelancer is to pitch and submit content to particular publications on a regular basis, his or her payment should meet the target figure that will pay for basic expenses. Other non-cash cow publications can take care of incidental expenses. Miriam Mannak, a freelance journalist from South Africa who has about four publications she relies on, said her main publications paid the bills.

“These publications basically take care of expenses like rent and living expenses,” she said. “This might, however, exclude [some things], but generally they pay the bills.”

For Sundaram, an easy way to earn more money to cover basic expenses was to take photos in addition to writing stories.

“I also took photographs for the AP and the European Pressphoto Agency to go along with my articles or breaking news stories, and this was an important source of funding and required little extra work since I was already on site for my stories and was often alone,” he said.

Editors who are easy to work with 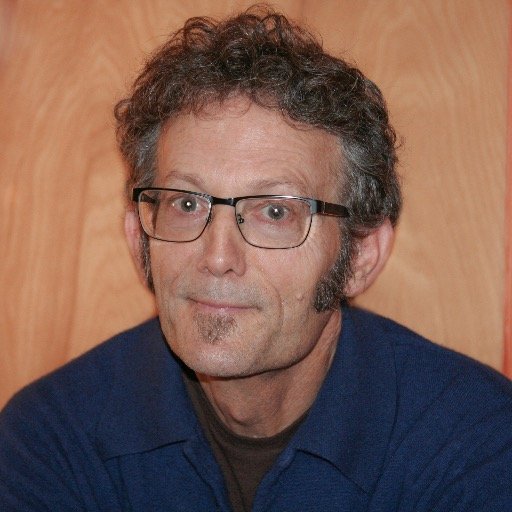 While some publications might pay well, editors can occasionally be difficult to deal with, using up a lot of your time only to tell you your story won’t be published. Freelance writer Tom Bentley, who calls cash cow publications “cash hamsters,” prefers to work with editors who are not too difficult to work with.

“l enjoy having the kind of relationships with editors where you don’t have to write an extensive pitch, but rather can describe your article in a brief summary, and because they are familiar with your work, they know you can deliver,” he said. “Even better, I’m offered story ideas directly from the editor, so I sometimes don’t even have to search for them.”

Just as Mannak sticks to her deadlines, she said she equally expects her main publications to pay her on time.

“You want to make sure that they are sustainable and reliable," she said. "It will also depend on what they pay and if they pay on time. For example, if you have clients who pay very little money and pay after 60 days. That might make your work difficult and that might not pay the bills at the end of the month.”

Freelancers might not want to commit to a publication that will go down with their byline, leaving them with few portfolio pieces to prove their credibility. This is why most freelancers will choose established publications as their cash cows.

“I do take into consideration if the publication is an established one,” Mannak said. “There was a time when someone once suggested a new publication to me, and l was a bit hesitant because sometimes you don’t want to put your hopes on a publication that might shut down and close any time.”