When U.S. President Barack Obama visited San José, Costa Rica this spring, he brought along the biggest security operation in the country’s history.

Costa Rica’s La Nación newspaper knew its audience would be keenly interested in the logistics of a visit that would affect traffic throughout the city that day. But instead of simply describing the facts in an article or chart, La Nación put together a riveting multimedia feature showing the route, the presidential plane and more. IJNet talked with visual storyteller Mariana Santos, who is working with La Nación as part of her Knight International Journalism Fellowship, about how the project came together.

IJNet: Tell us about the project.

M.S.: La Nación created a composition of three events: three animations explaining Air Force One (the official presidential airplane), the Beast (the official car) and the security protocol. We also made a timeline with profiles of all former U.S. presidential visits to Costa Rica, as well as a map explaining where the presidential committee would pass in the city and which streets and roads would be closed as a result. 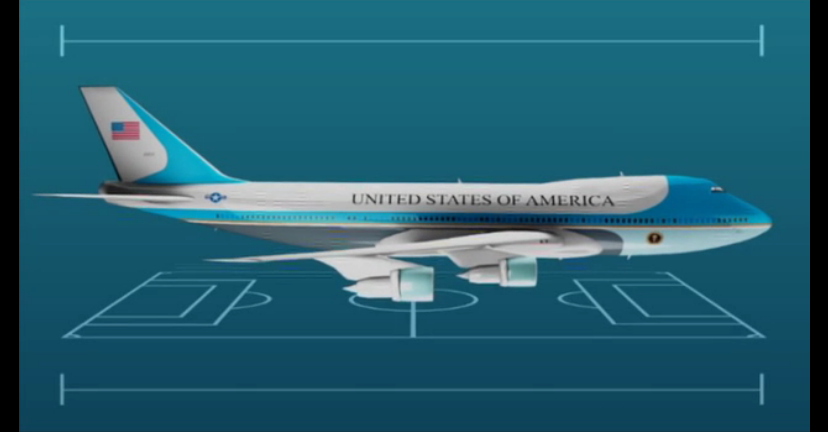 IJNet: Why did the Obama visit story lend itself to being told this way?

M.S.: This kind of visual storytelling is very effective, as we can convey great amounts of information that could otherwise be a bit boring to read. La Nación created an effective visual message that is easy and faster to perceive and allows for a much more effective perception of the facts.

IJNet: What was your role?

M.S.: As a Knight International Journalism Fellow, my aim is to maximize the impact I can bring across all the teams who work in visual media. I started by learning about most of the people who've been working with multimedia, video, infographics, development, the head of audiovisual production, illustration, 3D, motion graphics and story-boarding. 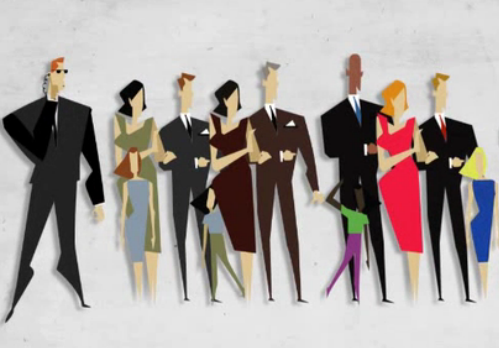 The skills available are enormous and the commitment, excitement and hunger for new learning are incredible. I started by talking to each element, asking what their dreams and visions for the Obama visit to Costa Rica project were. I heard different approaches and opinions, according to their roles. As expected, developers were a bit more conservative due to the lack of time for development, journalists were dreaming up high and designers were ambitious and creative about the possibilities.

IJNet: How did the various teams work together?

M.S.: All 3D and graphic assets were designed by the infographics team, then passed along to the multimedia team who animated it, connected with the infographics and added voice-overs and music.

Then we had a timeline with all previous U.S. presidential visits, with their main information and a video, made from archived information, to tell each story in a short time. And finally, we had a map showing the agenda of the president during the 22 hours he was in Costa Rica, and how that would affect streets and roads. This map was made using Google Maps and some infographic annotations. The entire interactive was presented using HTML and CSS that in its final stage was mobile-compatible and responsive with a super easy-to-use interface.

The teams involved were infographics and design, where they created the overall look and feel of the experience, a story-boarder who planned and designed each small animation, and the multimedia and video team, who put each film together. All of these teams worked closely with the web and mobile developers. A journalist worked closely with all of them to make sure the story was coherent and that the parts didn’t conflict with one another.

IJNet: What lessons did the team learn for next time?

M.S.: There is a great need for a product manager, someone who sits at the very top of the action and manages not only the different teams, but also to make sure the special interactive will have a call for action in a mainstream place at the top of the browser page and on the mobile version. It’s really important to make sure this person exists in order to spread the project and make sure people do see it and can access it.

Check out the project here.

Jennifer Dorroh is a Senior Program Director at ICFJ.