Trademarks of the millennial journalist: Going beyond the article

The average age of an editorial staff member at Mic is a mere 27. The New York City-based media startup is far from the only newsroom in which youth is the prevailing demographic.

As news organizations skew younger, the way in which they’re covering and conveying the news is adapting to fit the preferences of their millennial reporters.

By no means is the journalistic convention known as the article losing its purpose as a vehicle to report on the latest happenings, like earthquakes and elections. But there are other content forms popping up - polls, maps, charts and videos that range from six seconds to feature-length - that aren’t just supplementing a text article; they’re the way of telling a tale.

Take for instance Vox.com's signature card stacks, which break down complex topics, along with the year-old site's nearly three dozen different storytelling formats and tools. Or FOLD -- out of MIT’s Media Lab, another bastion for youthful energy and ideas -- the self-publishing platform lets users create narrative stories with multimedia "context cards" found alongside the text. Startup Circa atomizes its stories, allowing staff to update breaking developments to news incrementally over time.

With these new story formats -- and presumably more on the way -- millennial journalists need to keep a slew of other crafty devices, beyond a catchy lede, in their back pockets.

Here we profile several skills and tasks that are becoming trademark for a new-school digital native who’s either going beyond the article or expounding upon it with new bells and whistles:

Curate, but with a side of sass

Email newsletters are having a moment. And plenty aren’t just regurgitating events and issues in a neutral, straightforward way. There’s a dash of jokiness thrown in, a bit of editorial leeway in tone. In its daily newsletter, Need 2 Know, for example, will sometimes follow up a paragraph summarizing a news story, with a more light-hearted one-liner that’s conveniently written out in italics as if it should be said with attitude. Everyone’s suddenly Jon Stewart’s keyboard-armed replacement.

Case in point: A recent story about Southwest Airlines rolling out a 72-hour flash sale which made round-trip domestic fares just US$100 was followed by this ditty. But if you want the whole can of soda, it’s another US$100.

If it’s possible to show it in emojis or GIFs, do it

Here’s an entire ode to the ways in which GIFs are becoming tools in visual journalism. For further inspiration, look to Billy Penn’s coverage of Pennsylvania’s new governor being sworn in, told via emojis.

Get to the point sooner

If it can’t be boiled down to a tweetable 140 characters or at least a paragraph (either the entire story or at least a promo-style rendition) it’s a problem. Need I say more? Probably not if anyone’s going to read it.

Spell out the shareable aspect.

More and more sites are offering up a suggested tweet, hashtag or specific component for social media that someone can just cut and paste. (And not the kind of tweet that just links to a story and gives the headline; a more human-derived Tweet).

For example, the Los Angeles Times has started including “Share Lines” that provide a snappy one-liner that can easily be turned into a tweet that gets at the heart of the story.

Let photos do the talking

That’s what Instagram essays do, along with some well-crafted captioning. A set of captivating photos can tell a story in a whole new way, which is why journalism sites like Longreads are featuring this new style of photo essay. 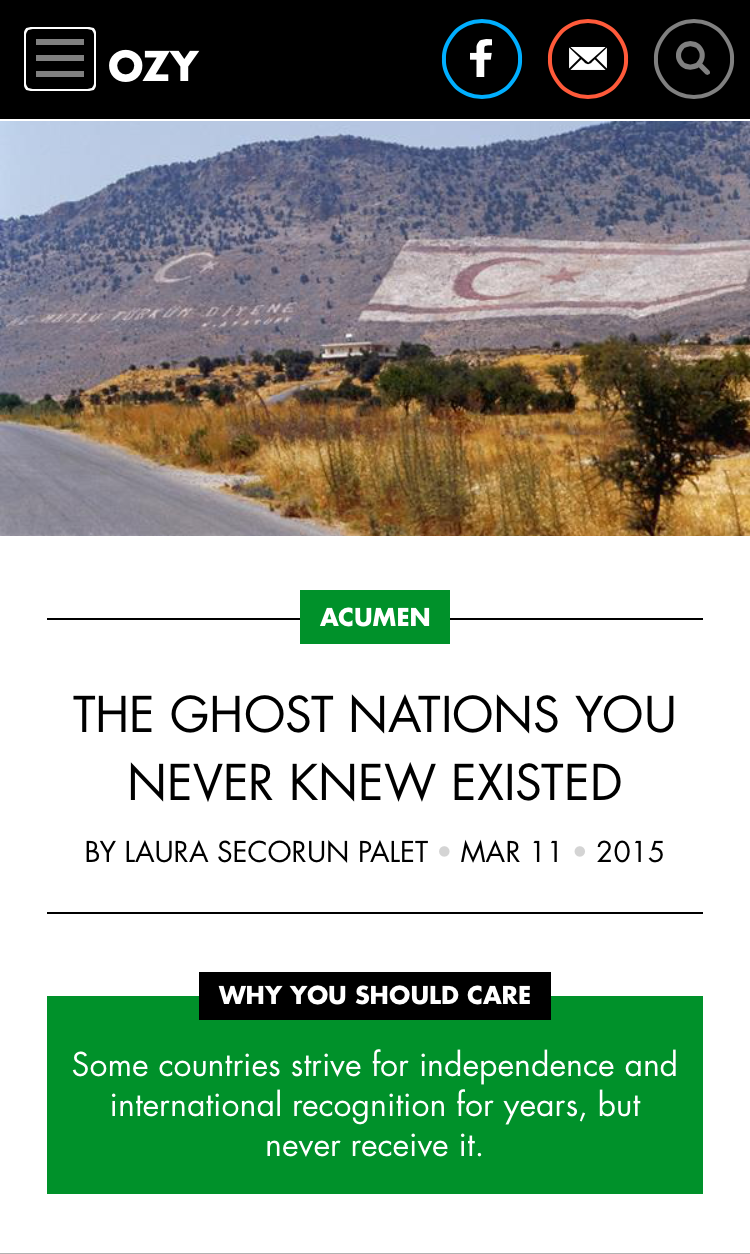 OZY has a “Why you should care” box that accompanies every post.

The media startup represents one site making it plainly obvious why a post is needed. It used to be that the nut graf of the story served this function, embedding the “so what” into the narrative arc of the article after letting a lede lure the reader in.

Buzzfeed undeniably put listicles on the map, and this format has only multiplied in popularity as a means to rattle off examples serious, shocking or just plain wacky. American talk show host David Letterman, famous for his nightly top-ten countdowns, might have retired but lists sure aren’t as a way to make a point.