Photojournalism has a role in constructing peace in conflict areas

Every year, the event offers more than 75 free activities centered around journalism, literature, art, science, technology, innovation and culture. This year, speakers, panelists and trainers from more than 25 countries gathered in Medellin from Oct. 3-5 to celebrate some of the best publications to surface in Latin America in the last year.

In an event titled, ”Photojournalism, memory and search for truth,” Colombian academic Germán Rey, moderated a discussion between four photojournalists: Stephen Ferry (United States), João Pina (Portugal), Natalia Botero (Colombia) and Álvaro Ybarra (Spain). The conversation was structured around the role that photojournalism can play in the search for truth in conflict-ridden societies and the construction of peace. Through their own work, these photojournalists brought critical insight to several conflicts in Latin America, and their photographs have provided a foundation for countries to acknowledge the violent history of many countries in Latin America.

Here are four key takeaways from the panel discussion:

Historically, the needs and grievances of civilians, specifically minority groups, have been pushed aside in peace negotiations and left out of peace treaties. Despite the harrowing experiences of individuals living in conflict in the 21st century, many people still associate conflict with military movement and weapons. Natalia Botero believes it’s important to photograph conflicts because it forces individuals to see the conflict from a different perspective and makes “the conflict more human.” Many individuals in power approach conflict from a top-down approach, rather than a bottom-up approach, which hurts individuals on-the-ground in conflict zones. The panelists agreed that photojournalism can serve as a tool to help fill this gap, shifting the focus on individuals who are affected. 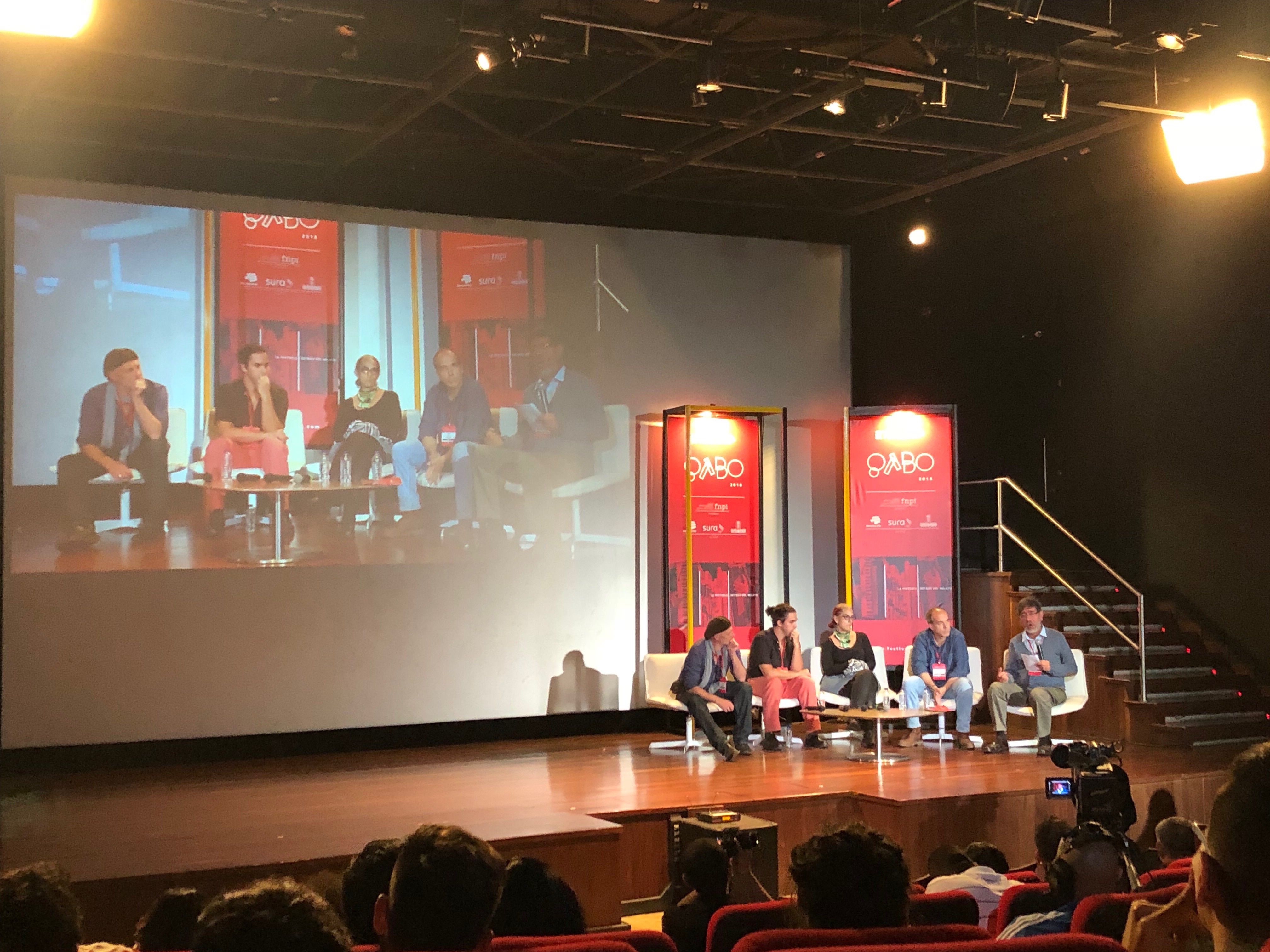 2. Photography can serve as evidence.

Natalia Botero says that “photography testifies.” When truth commissions meet after a conflict ends, they mostly rely on written testimony, which can be troubling if the voices of certain groups are not invited to the table. Photography can provide irrefutable evidence and challenge conflicting testimonies. With this in mind, Botero said that she “tries to save the survivors of conflicts” with her photography and be as impartial as possible when she’s behind a camera lens.

Stephen Ferry brought up Peru’s Truth and Reconciliation Commission (TRC) as an example of the successful use of photojournalism in the peace process, and an example for other countries to follow. Peru’s TRC ordered a multimedia photography project, Yuyanapaq, to build collective memory in the aftermath of Peru’s internal conflict. Stephen Ferry believes that photographs are fundamental if the country truly wants to reflect on their past and move forward as a unit.

Panelists agreed that photojournalism can have a profound impact on societies and their ability to create a foundation for communal healing by building a shared visual memory and national consciousness. Álvaro Ybarra believes that photography should play an important role throughout the entire healing process, laying the groundwork for social peace. Although ceasefires and peace treaties are important, they create negative peace, marked by the absence of violence. Social peace — known as positive peace — peace goes deeper, and can lead to true healing.

4. Photojournalists have a responsibility.

It’s crucial that photojournalists adhere to the highest levels of ethics and refrain from altering images, since they have the power to write history. Photographs have the power to reconcile various truths and create a more collective, consistent memory. With this power, it’s imperative to be impartial and to shed light on all sides of the conflict.