Journalist of the month: Paul Adepoju

His passion for reporting on science is what initially drove him to journalism.

Born and raised in Nigeria, Adepoju discovered his interest in science at an early age. When he got to college, he decided to pursue a career as a scientist. Here, he recognized that while fellow scientists would regularly read journals and newspapers, the science reporting they’d find was lacking due to a shortage of reporters on the ground.

“When newspapers want to publish science stories, I used to see them lifting stories from the New York Times,” he said, noting this was in place of their own research-based reporting.

Adepoju believes very few journalists work together with science professionals, which contributes to inaccurate reporting. He turned to a career in journalism to improve this; being both a scientist and journalist made him uniquely qualified to help bridge the gap he saw in the industry. 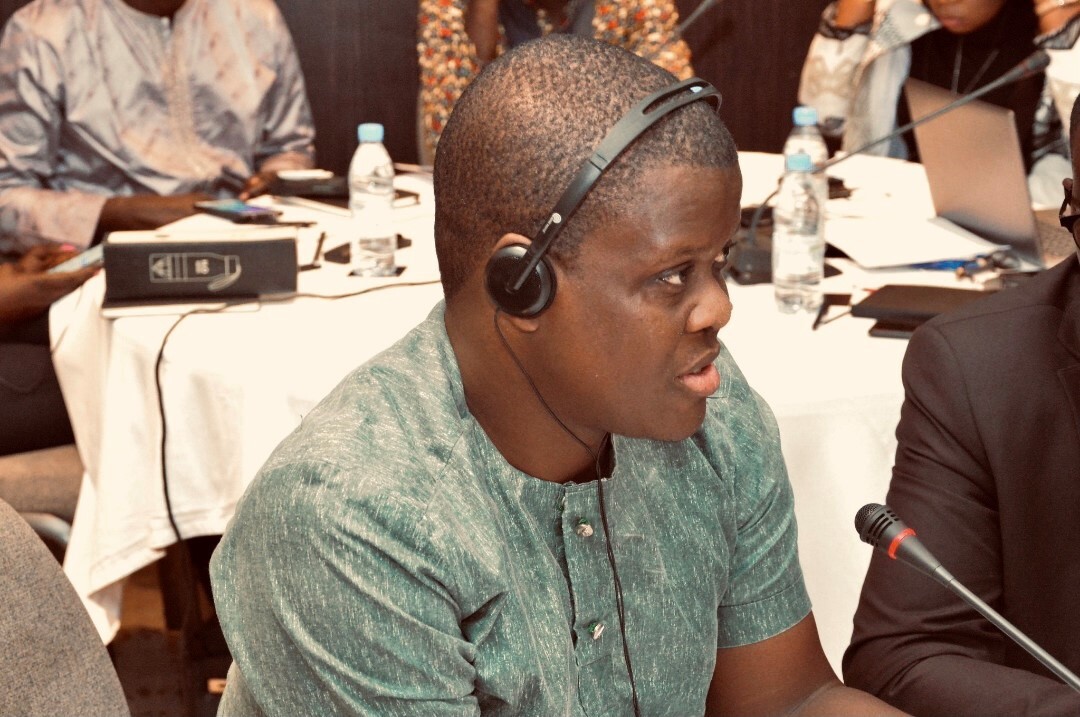 At one point in his career, Adepoju reported on the HIV crisis in Nigeria. With many outlets reporting on the issue, he made sure his story was deeply rooted in research. He worked with HIV programs that exposed him to the complex challenges and taboos that surround the issue.

In 2015, Adepoju applied for an opportunity he discovered on IJNet to freelance with Quartz. Since being selected, he has published stories for the business-focused news outlet about sickle cell disease, social media and influencers, virtual debit cards and more.

He views the opportunity at Quartz as a stepping stone in his career as a freelance journalist. Adepoju has since also published freelance stories, for example, in CNN, Nature Medicine and Devex.

Although science inspired Adepoju’s transition to journalism, he doesn’t want to be limited in the types of stories he tells. “I don’t think a journalist has just one or two beats to cover,” he said. For instance, today he is interested in covering the youth arrests occurring in Nigeria — and their mental health implications — in the midst of widespread protests against police brutality, lack of government accountability and growing inequality. 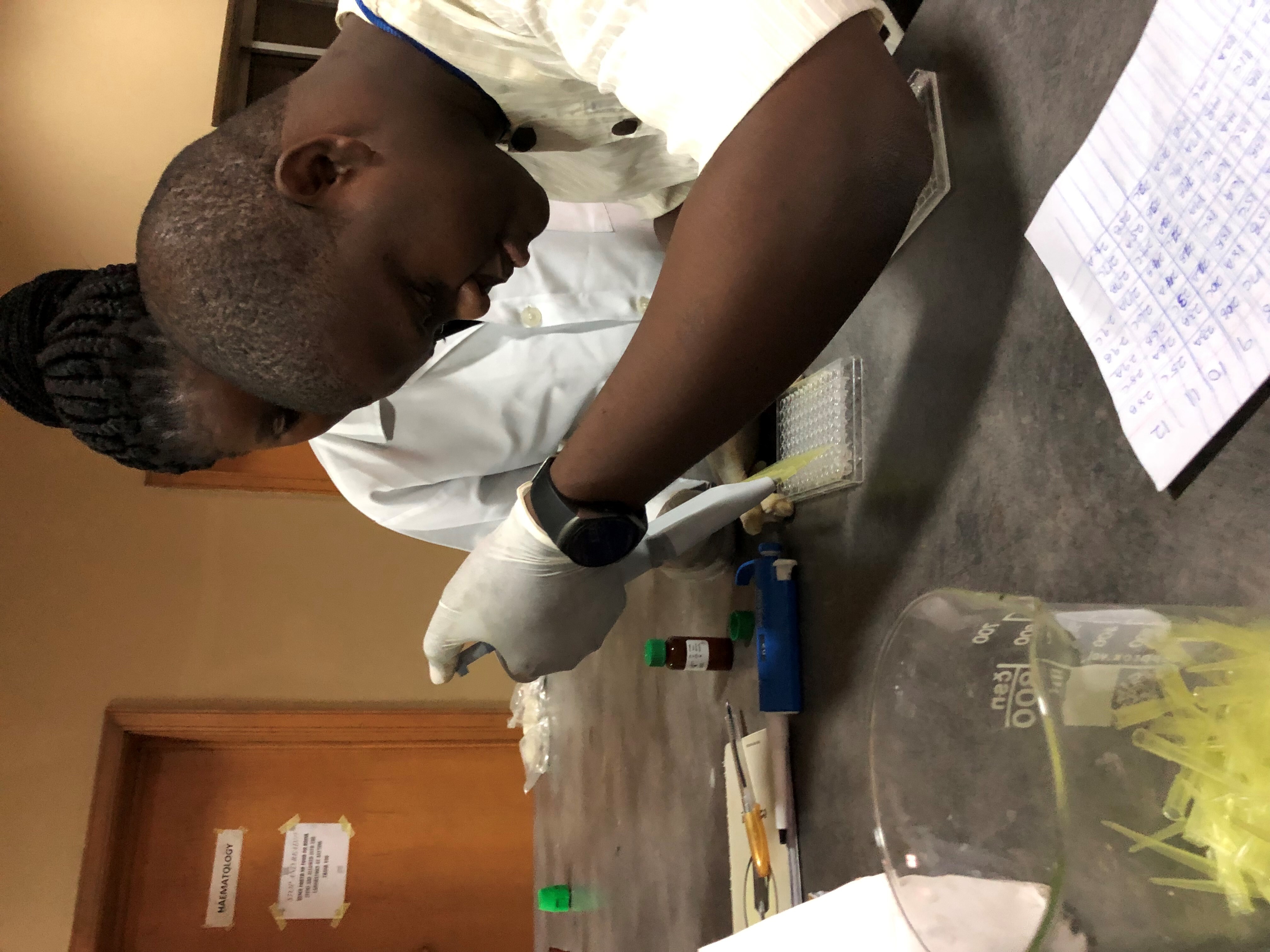 Adepoju explained that there are a series of events that have led his country to a boiling point. He hopes to explore these causes. He is also working on stories about unemployment as a result of the COVID-19 pandemic, in addition to other health-related reporting.

Adepoju spoke with IJNet about science reporting, COVID-19 and his advice for young journalists.

What do you think needs to be done so that more journalists are reporting on science-related issues?

Motivation and, probably, incentivization would go a long way. More importantly, I think we need to stop seeing science as a separate section — it should be regarded as the origin and foundation of everything. It also is capable of providing reliable answers to many questions we are unable to answer.

How has COVID19 affected your reporting?

COVID-19 has been a two-sided, double-edged sword for me. I wanted to write a story on immigration, and the goal was to travel to some parts of Nigeria and talk to people about it [but I couldn't].

On the other hand, it has been very useful to me [to have] many virtual meetings — even conferences and events, [as] everything is now being done online. Instead of traveling from Nigeria to Kenya, applying for visas, spending time in the airports and trying to check in, we can actually get going. 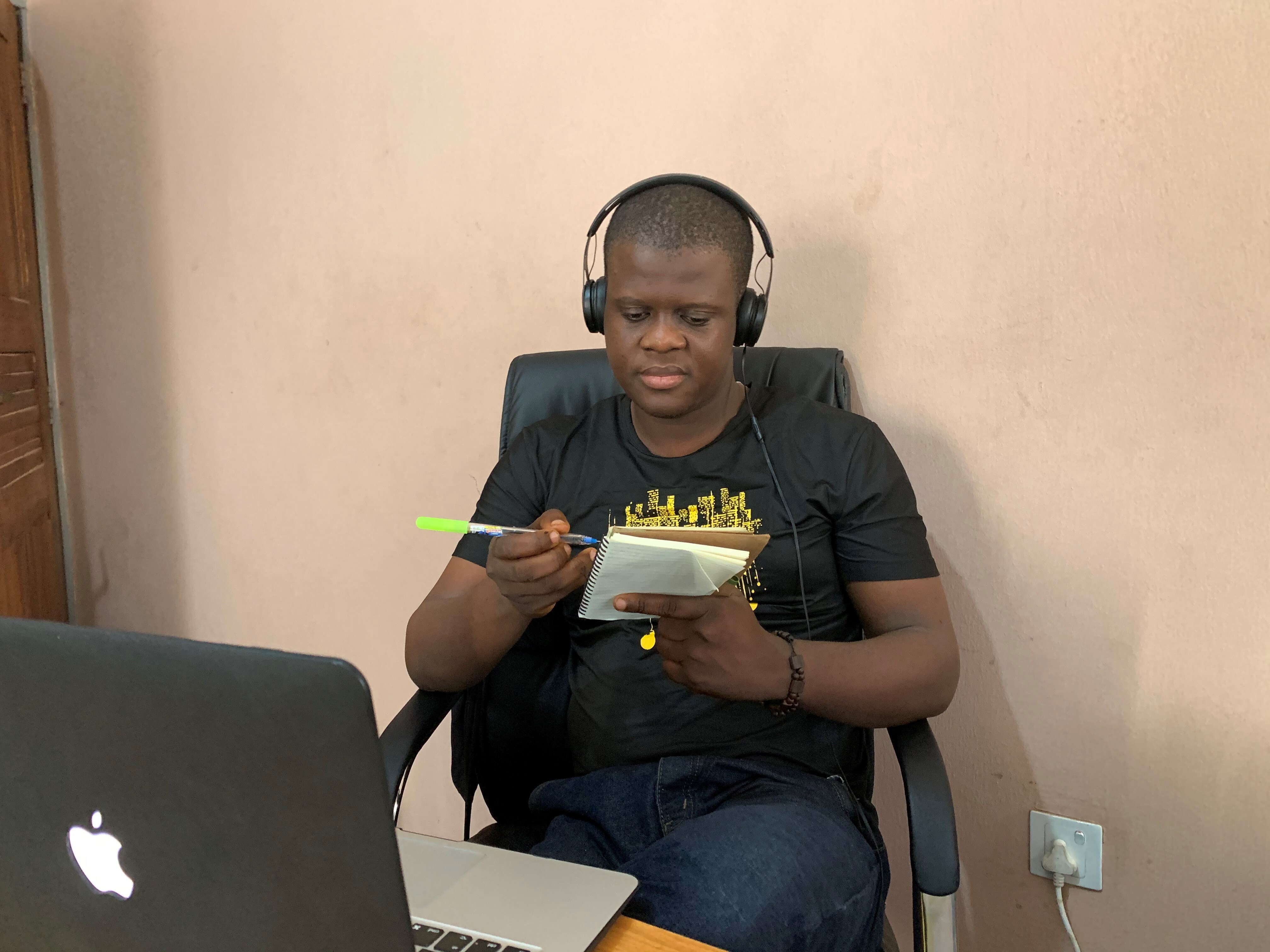 Do you think there is more access to tools now that many things are virtual?

What advice would you give to future journalists?

The first thing is, you have to love the job you have. Love it so much. Because if you love something so much, you'll be devoted to doing it right.

Another piece of advice I would give: nobody should despise smaller gigs. My past experience has shown me that this journalism profession is like a journey and you're climbing the steps. Your current position will take you to the next level.

[Finally], I would advise anybody else who wants to do this: you should never compromise on quality. You should get your facts right and it should be fair.

All images courtesy of Paul Adepoju.