While freelancers reporting in conflict zones may face a high risk of injury or kidnapping, not all of them can obtain insurance from their publishers. Their fixers — who usually lack the option of leaving a conflict zone — often face even deadlier risks.

That’s partly why the International Press Institute (IPI) and Isle of Man Assurance Limited have launched Insurance for Journalists, a policy aimed specifically at covering journalists going on assignments, including freelancers and fixers.

Freelancers find it hard to get insurance before going on assignment as many insurance companies don’t cover dangerous areas like war zones, says Hugh Brumfitt, managing director of Insurance for Journalists. U.S. citizens may also have problems buying health insurance while overseas if doing so conflicts with their domestic provider’s policy.

Insurance for Journalists aims to close this gap by providing an affordable solution for all journalists on assignment ‒ not just in conflict zones, but also in countries with expensive health care, such as the U.S. The policy was developed in close cooperation with a team of media professionals headed by Frank Giglio, a former news production manager with 42 years’ experience of working for major broadcasters.

"The world has become an increasingly dangerous place for journalists, as the risks associated with the profession seem to grow with each year," says Steven M. Ellis, IPI director of advocacy and communications. 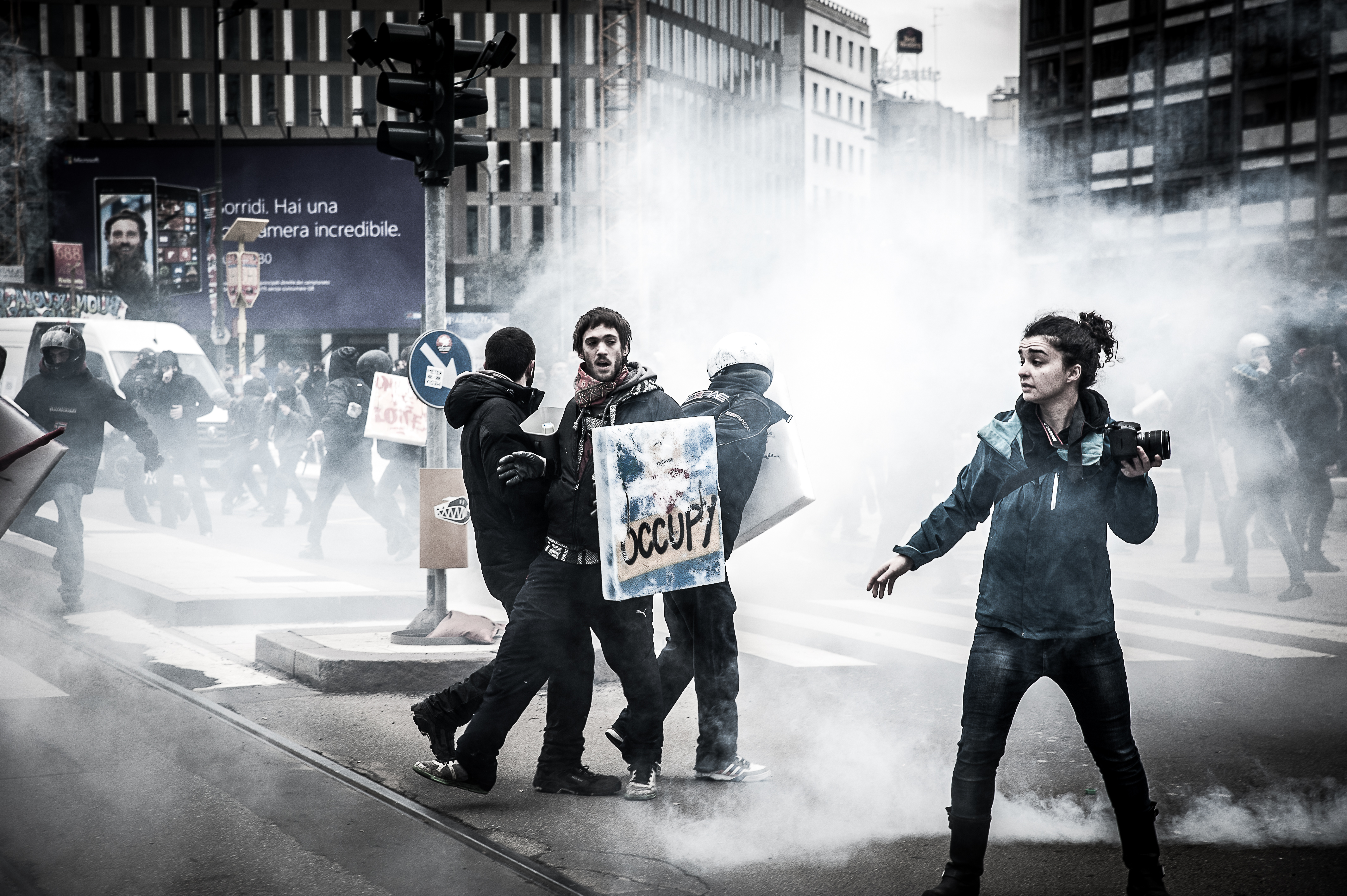 According to IPI, the last 10 years have been especially deadly for journalists, with 1,025 having died in direct connection with their work compared to just 636 in the previous decade. The main reason for this marked increase are the ongoing conflicts in countries such as Syria, Yemen and Iraq. Since 2003, 374 news professionals have lost their lives in these three countries alone.

The Insurance for Journalists policy involves a partnership with emergency response company Northcott Global Solutions, which handles on-the-ground emergency claims with a 24/7 call center staffed by ex-military personnel. Northcott has the authority to pay hospitals directly, so insured journalists don’t have to pay their own expenses and then wait for a reimbursement.

The price of insurance plans depends on the destination country, with countries divided into five zones ranging from “extreme” to “low-risk.” The cheapest option starts at US$12 a week in low-risk zones, going up to US$62 per week in “extreme” risk areas. The policy covers up to $100,000 in costs, including sickness, accidents, disability and death. It can also be used to cover claims unrelated to illness in a journalist’s home country. While the policy doesn’t currently cover equipment damage or kidnapping, there are plans to expand it in the near future.

Any journalist who can show proof of their occupation is free to apply for the insurance. This includes membership in a  journalism organization such as IPI or the International Federation of Journalists (IFJ), employment by a media company or published work.

While the Insurance for Journalists site is currently only available in English, there are plans to launch Spanish and Arabic versions — the two biggest non-English language markets — within six months.