ANCIR’s weekly post offering interesting — or amusing — digital security news from around the world, and tips for newsrooms, journalists and sources on the latest security measures.

A collective known as Blacked Out Africa is documenting internet shutdowns in Africa. They are set to release a documentary on the 230 day internet shut down that occurred in Cameroon’s Anglophone regions. The shutdown which occurred between January 2017 and March 2018 is reported to have been the longest in the continent. According to qz.com, this move was taken by the Francophone-dominated government to stifle dissent and calls for secession from the Southwest and Northwest Anglophone regions.

Authorities in Ethiopia have cut off internet access in some regions following an outbreak of violence. The regions affected are the eastern cities of Jijiga, Harar and Dire Dawa. Neither the Ministry of Communications nor the sole internet provider have offered any explanation. According to Premium Times, the violence which broke out in the Jijiga region is believed to have been stoked by a stand off between the regional offices and the central authorities.

Google does not want you to think about cyber security 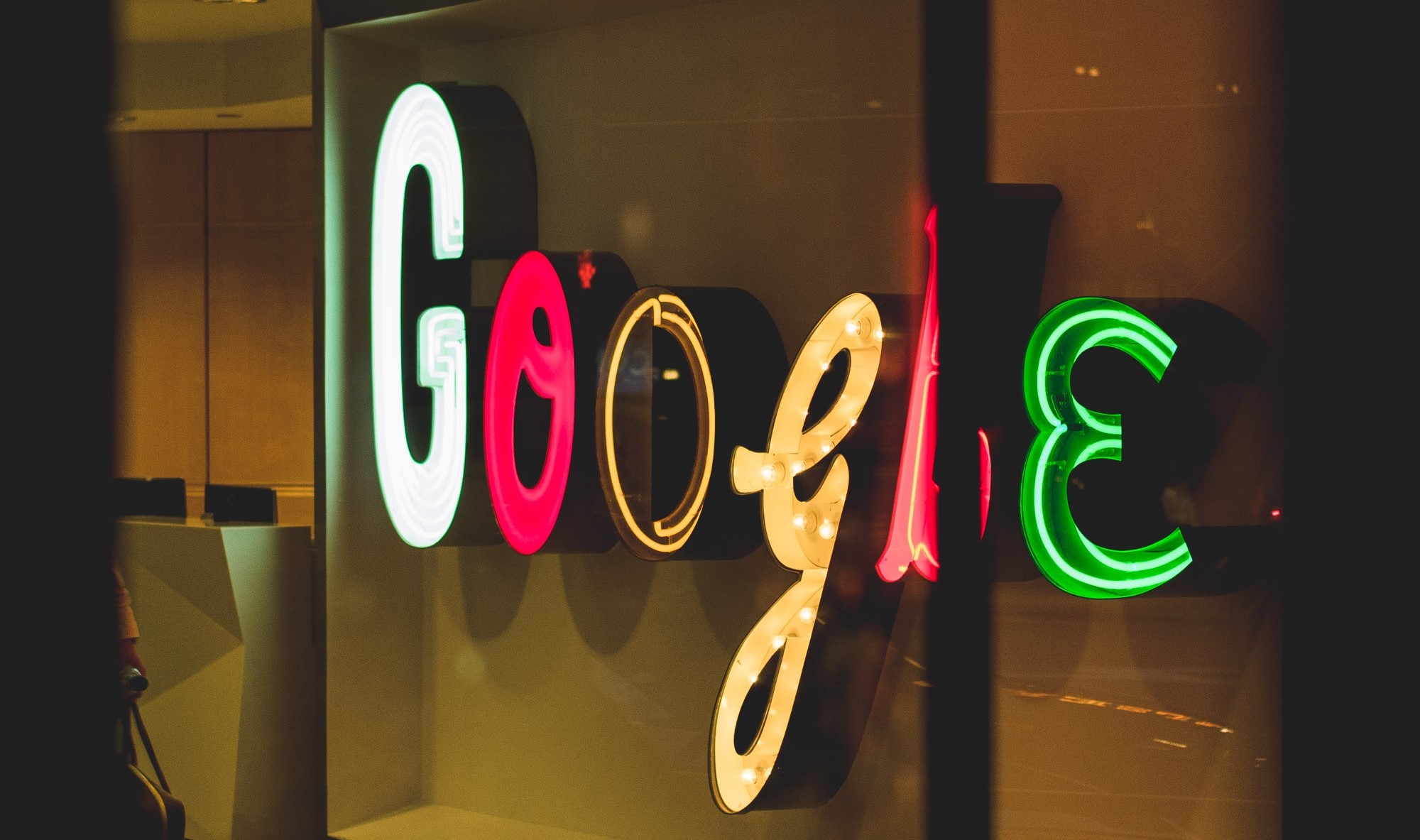 As cyber attacks become the order of the day in today’s digital world, there is plenty to worry about. Who should be responsible for your online safety? According to Google’s director of engineering, Parisa Tabriz, tech giants should take full responsibility of protecting users online. Giving a keynote speech at the Black Hat cyber security conference in Las Vegas, Tabriz noted that it is up to the internet’s architects to fix and create a safer web environment for users and to lessen the burden of constant security updates and warnings. Google has created tools such as Project Shield and Outline VPN to help organisations and individuals mitigate various types of cyber attacks.

Do you need help with digital security? ANCIR is offering a helpline, technical resources, and sharing of best practices with newsrooms and human rights activists free of charge. If you’d like to get access to these and more, sign up here to be considered for our digital security support.

This post originally appeared on ANCIR's Medium page. It was republished on IJNet with permission. The African Network of Centers for Investigative Reporting (ANCIR) is an association of the continent’s best investigative newsrooms, ranging from large traditional media to small specialist units.

ANCIR is incubated by and receives technical support from Code for Africa.