In the small town of Dundalk, Maryland, Richard Young and wife Lee Carrion are struggling to keep their home-based crabbing business afloat. A team of four student reporters from Morgan State University and Johns Hopkins School of Advanced International Studies visited Young and Carrion at their home to report on climate change, a global issue, from a local angle.

As part of a program from the International Center for Journalists and funded by the United Nations Foundation, 20 journalism students from the greater Washington, D.C. area gathered for three days to improve their ability to report on development issues. After the training, the students divided into four groups to work on in-depth, multimedia stories. Besides the impact of climate change on the crabbing industry, the teams produced projects on cuts to UN peacekeeping missions, changing migration policy in the U.S., the impact of President Trump’s tweets around the world and Macy’s introduction of the first department store hijab.

The program’s title, “The World in 2030,” refers to the Sustainable Development Goals (SDGs) — a set of 17 global goals established in 2015 by UN member states. Each goal establishes specific benchmarks to achieve by 2030.

These goals include ending poverty in all its forms everywhere; ensuring inclusive and equitable quality education; and conserving and sustainably using oceans, seas and marine resources, among others. Achieving these goals will require multilateral effort from governments, citizens, businesses and journalists worldwide, UN leaders have said.

“We’ve now trained over 2,500 journalists in nearly 50 countries around the world. And that’s about making sure that people know that the goals exist, what it means for people in their country, how it applies locally and to make sure that the stories are written,” said Caleb Tiller, the United Nations Foundation’s executive director of communications & public affairs, in his opening remarks. “When [citizens] know their government agreed to [these goals] then they can be part of holding the government accountable.”

The training included an in-depth look at the goals, including insights and perspectives from global experts. However, many journalists struggle to make development stories compelling to their audiences — a point that organizers did not fail to address during their programming.

Students heard from experienced reporters such as Marc Silver, editor of NPR’s “Goats and Soda” weekly program, and Rajesh Mirchandani, UNF’s Chief Communications Officer and a former broadcast journalist for the BBC. They presented students with tips to make their stories more compelling.

“Our speakers emphasized to tell a narrative story and apply it to a larger issue,” said Janay Reece, a student from Morgan State University. “[They] did not want us to simply interview someone for our projects; they wanted us to use our multimedia stories to help people think of solutions to a greater global, national or local issue.”

At the end of the program, each student group was assigned a mentor to that would help them create a multimedia report on their assigned SDG.

“This opportunity allowed me to strive to capture the beauty of multimedia storytelling,” said Reece, “not only for the Baltimore community, but for the world using regular people.”

The students’ final multimedia projects are featured below:

Topic: U.S. and the world

Rhetoric & rights: How Trump emboldens oppressive regimes one tweet at a time 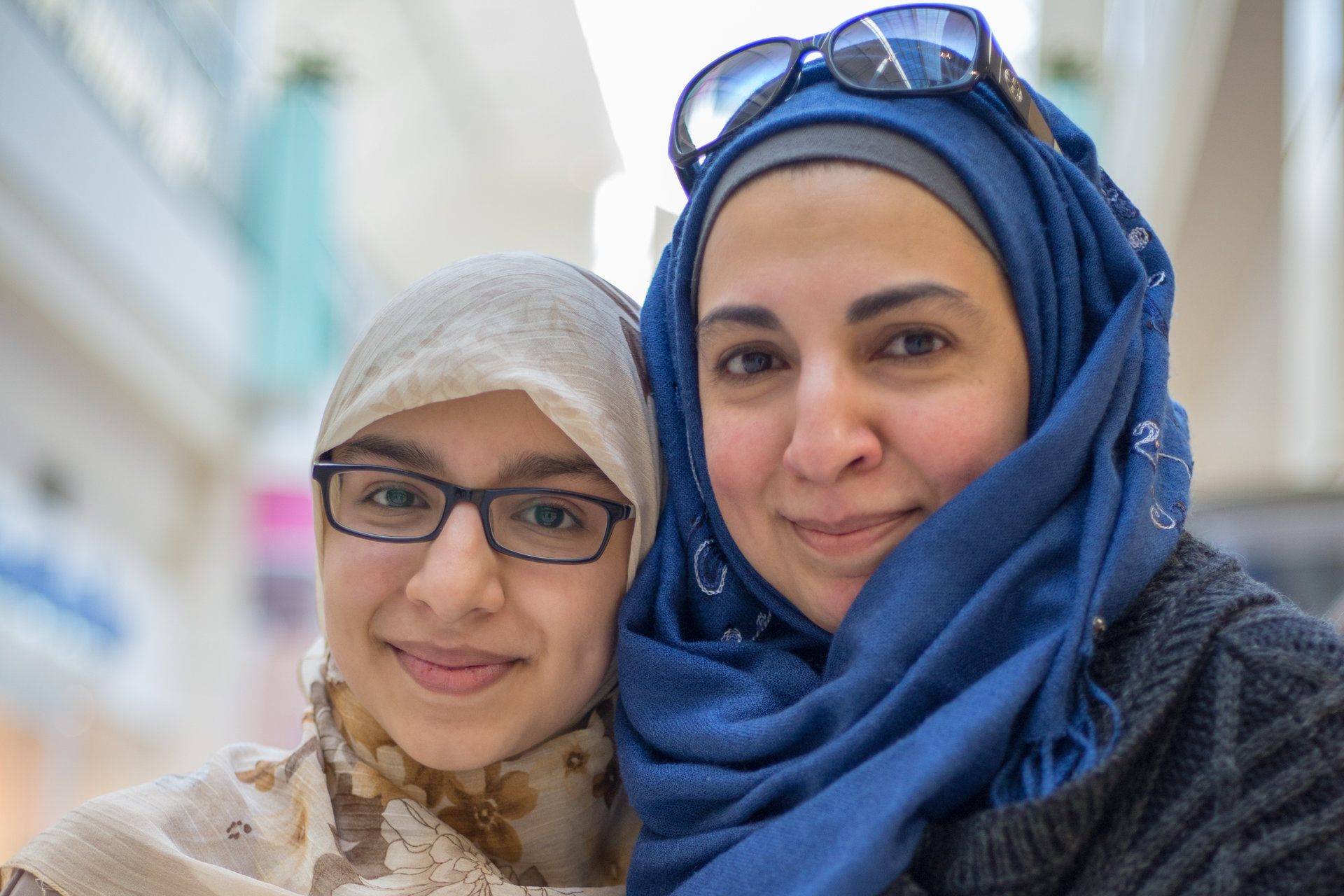 Students also had the opportunity to write individual stories. Check out Past, present, and future of American Muslims from Ada Mullol.