As part of the Knight International Media Innovators blog, the ICFJ Knight team will round up stories focused on how their fellows are making an impact in the field. Find out more about the fellows' projects by clicking here.

Mobile app gives a “push” to news, techy tools for elections, and more from the Knight Fellows in this week’s roundup.

This week, the Azerbaijani television station Meydan TV launched its first mobile news app for Android and iPhone in collaboration with ICFJ Knight Fellow Chris Guess, who built the app. Available in Azerbaijani, Russian and English, Meydan TV can now push stories directly to its audiences on their mobile devices. As Guess explained in a recent IJNet post, “...mobile apps are expensive, time-intensive to develop and difficult to maintain. There’s no easy way for small organizations to create an app without hiring two developers for US$130k/year.” The Push app gives news organizations that don’t have the time, money or resources to build their own app an affordable solution. Guess will soon roll out the app with other news organizations in the region, and has made the app’s code available on GitHub for anyone who would like access.

New technologies have increased the transparency of recent elections across Africa and led to increases in voter registration. ICFJ Knight Fellow Stephen Abbott Pugh discusses such new technologies in his post “Can democracy spread at the push of a button?” on The Guardian’s Global Development site. Among the tools he highlights is Code for Africa’s Got to Vote, an open source toolkit that has helped citizens in several African countries, including Kenya, Ghana, Zimbabwe and Malawi, confirm their voter registration and find the nearest registration center.

ICFJ Knight Fellow Chris Roper discusses how corruption in public health institutions worsened the Ebola epidemic in West Africa in the most recent episode of the Africa Investigates podcast. Journalist Silas Gbandia, who is featured in this episode, highlights cases of public health workers who rose above the corruption that plagues Sierra Leone’s health care infrastructure. The Africa Investigates podcast is available on iTunes. 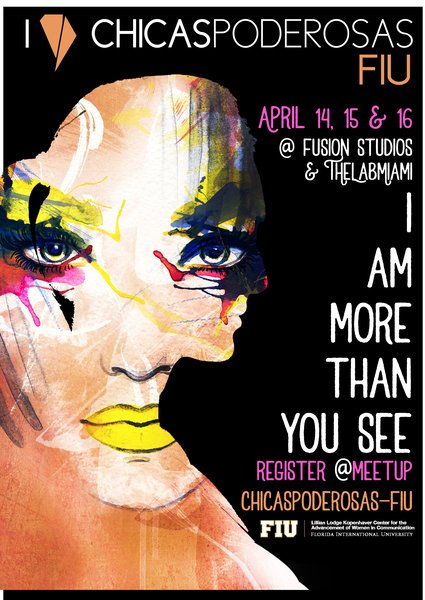 Code for South Africa partnered with the International Budget Partnership to launch Vote for the Budget, a new online tool that gives South Africans the opportunity to provide feedback to Parliament before the budget becomes the law.