The ecosystem of independent digital media outlets in Latin America is highly varied. It is a market where for-profit and non-profit organizations coexist. These organizations work on general, hyperlocal and niche issues; they are innovative in their storytelling and in the way that they earn their income.

This is what we learned from reviewing proposals to Velocidad, a news media accelerator for Latin America. Velocidad seeks to foster the sustainability and growth of media startups by using a strategy that centers on digital natives of high journalistic quality and editorial independence that cover public interest issues. (With support from Luminate, ICFJ and SembraMedia created the program as part of SembraMedia cofounder Janine Warner’s ICFJ Knight Fellowship.)

The media accelerator is in the process of selecting a group of 8 to 10 of entrepreneurial media outlets that will be provided with an injection of funds and consultancy services to improve their sustainability. In the first stage of the process, Velocidad received 356 applications from 20 countries in the region, that offer insight into the media ecosystem.

Entrepreneurial media ventures in the region are in the middle of experimenting with a variety of sources of income in order to achieve financial independence and reach their audiences or communities.

Although teams at independent digital media outlets are mostly formed by individuals dedicated to content, almost half (46.7%) have a person or group of people working on business issues. This is relevant because, as evidence shows, having people working exclusively on financial sustainability helps to increase their likelihood of success and growth.

The research study Punto de Inflexión (Inflection Point), published by SembraMedia in 2017, studied 100 digital natives from Argentina, Brazil, Colombia and Mexico. The findings showed that annual income of media outlets increased 3,000% when they had at least one paid salesperson. 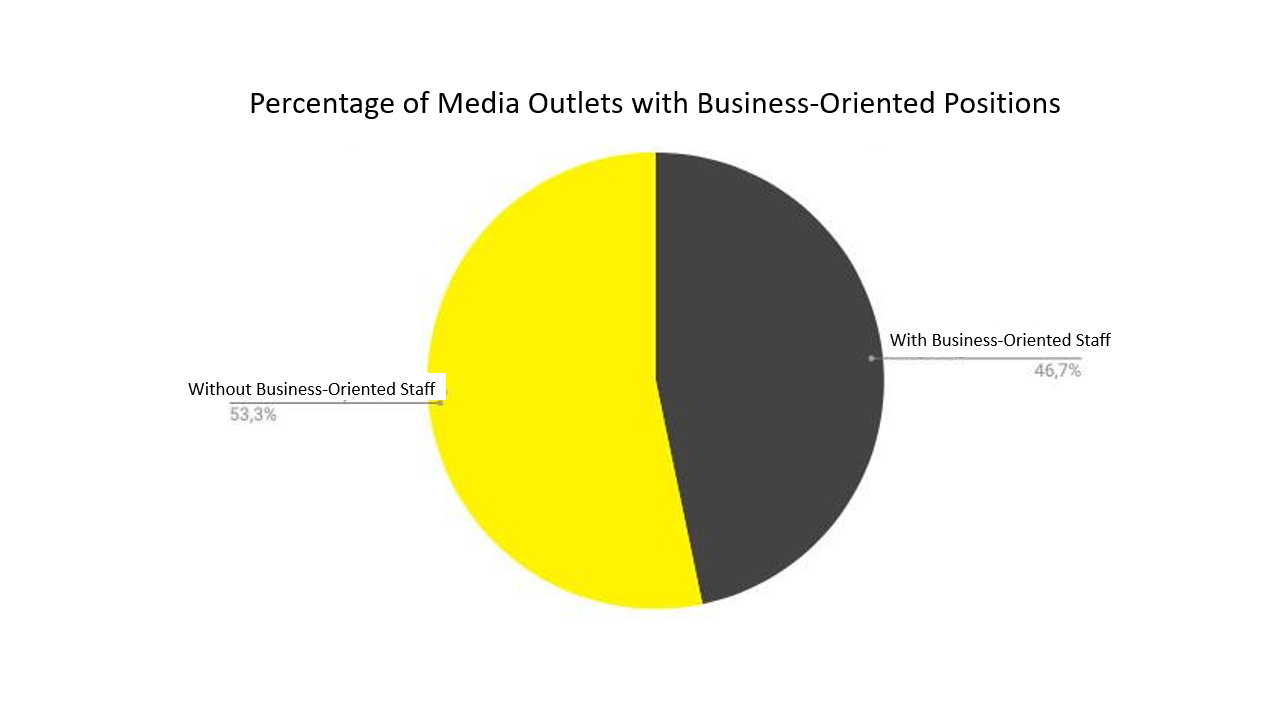 Another finding that emerged from the applications submitted to Velocidad was that 63.4% of the applicants were legally incorporated as non-profits and 51.1% had an Executive Board. These findings revealed that, within the framework of diversity, the outlets that applied were looking into the possibility of establishing themselves legally and institutionally to tap into the most favorable opportunities in the market, and in their respective countries.

Independent digital natives in Latin America are very gender balanced. Inflection Point also revealed that 68% of the media outlets had women in managerial positions. In fact, women represented 44% of the total number of founders in the ecosystem.

With regards to the applicants to the Velocidad call, the study found that there was a growing number of women founders at the regional level. As many as 59.7% of the media that applied to the call had at least one woman among their founding members. 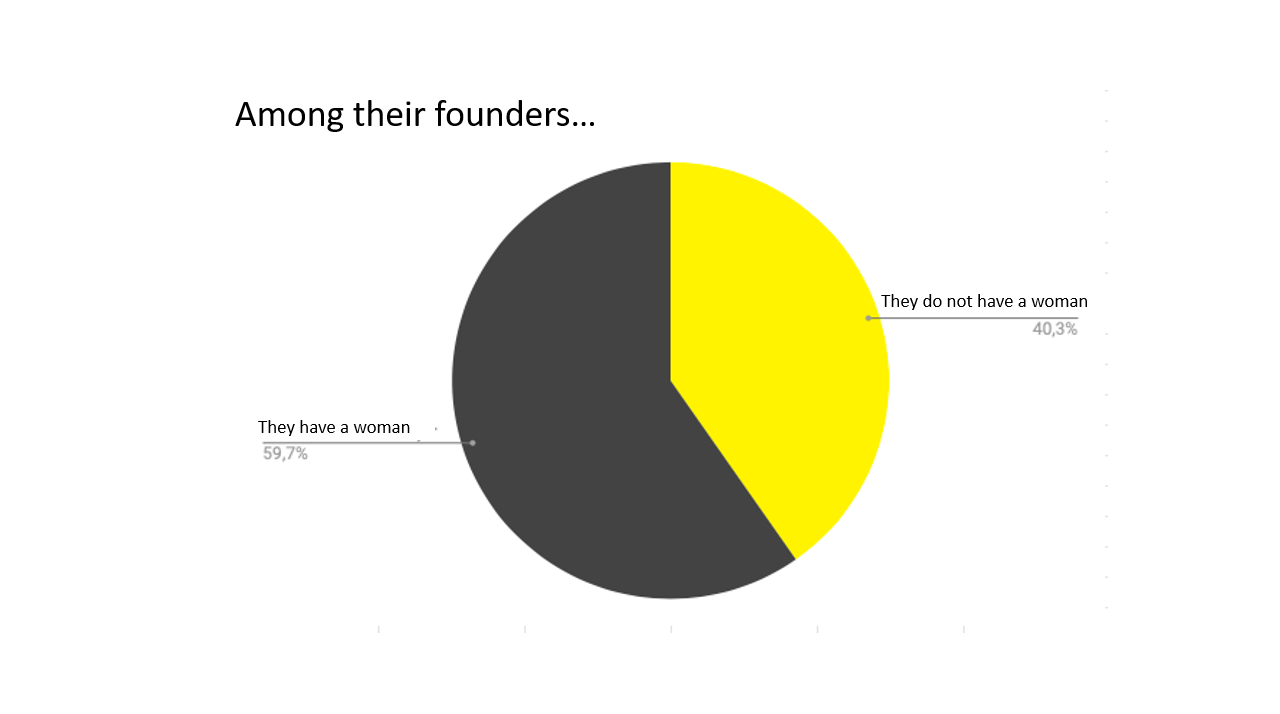 These findings suggest that the media ecosystem has advanced women’s leadership. Entrepreneurial journalists in the region are providing women with the opportunity to break the glass ceiling, set up their own media ventures and establish their own agenda.

In addition to general news or investigative journalism, the different media outlets that applied to Velocidad, and were assessed for this study, worked mainly on issues such as society and human rights, politics, culture and entertainment, and the environment. Some outlets in the region covered gender and diversity, or hyperlocal news in cities.

Of the applicants to the Velocidad call, 67% worked actively with niche audiences. This is a distinct characteristic of digital natives that sets them apart from traditional media. 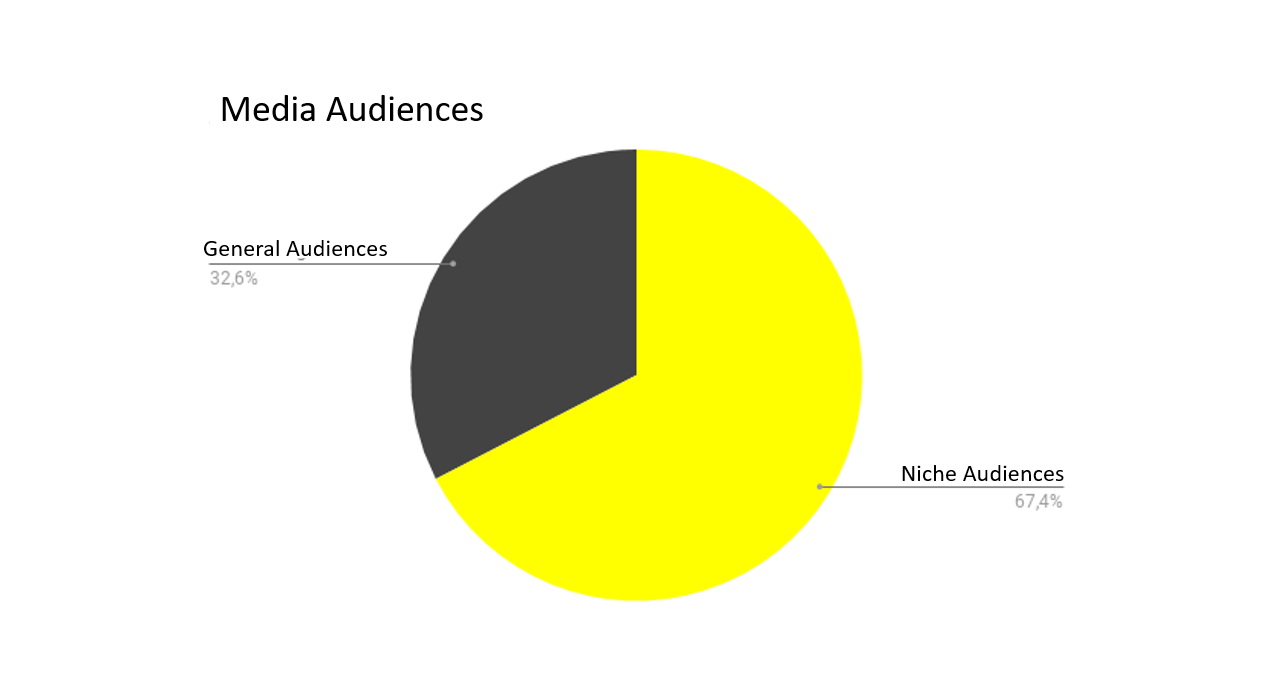 For entrepreneurial journalists, the process of applying to Velocidad has constituted both a lesson learned and an opportunity to carry out an internal analysis of enormous value. Even those who participated in the first stage of the selection process said that the call encouraged them to take a moment of reflection. This allowed them, for the first time, to evaluate aspects of the organization, reconsider objectives, and consider different sources of financing that they had not previously explored. Some media organizations even shared information about the process with their communities through open consultations to address specific questions about the call, including the outlet’s medium- and long-term objectives, the impact of the content, or the community concerns. This implied that the outlets had built, and tapped into, loyal audiences.

One of the most surprising results of the analysis of the applications was the enormous need for support and training for these media leaders — mainly journalists and founders. Specifically, these professionals lacked financial, administrative and team management skills, as well as training in the overall management of their outlets. In addition, there was an evident need for hiring personnel specialized in these matters.

Quality content is an unquestionable input to the potential success of any digital native media outlet. Nevertheless, there is evidence that it cannot fully guarantee sustainability. The media ecosystem in the region has shown that there is no one-size-fits-all solution and that not all sources of financing work for every outlet. However, income diversification — in accordance with each venture’s local, political, and economic context — can indeed become a key factor of success.

Velocidad received applications from 20 countries. There were 65 from Argentina, 8 from Bolivia, 48 from Brazil, 14 from Chile, 50 from Colombia, 7 from Costa Rica, 4 from Cuba, 24 from Ecuador, 5 from El Salvador, 9 from Guatemala, 2 from Honduras, 52 from Mexico, 8 from Nicaragua, 5 from Panama, 9 from Paraguay, 8 from Peru, 3 from Puerto Rico, 14 from the Dominican Republic, 6 from Uruguay, and 15 from Venezuela. 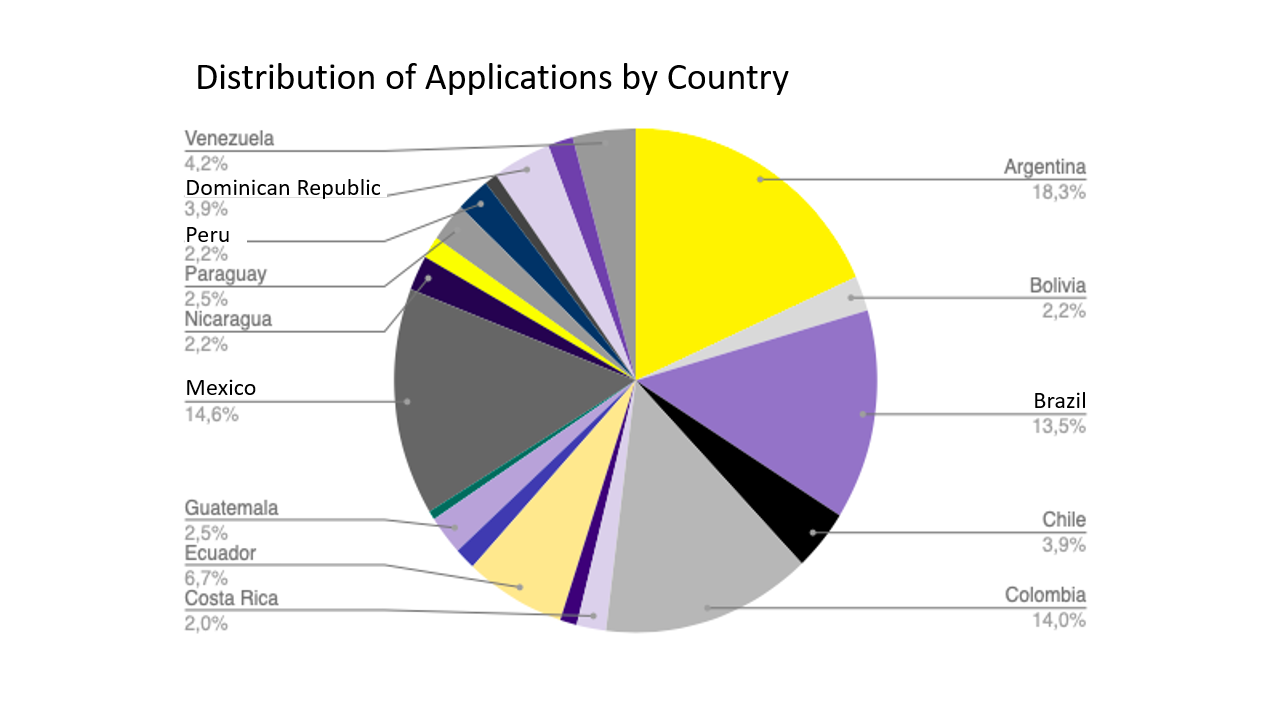 The selection process consists of several stages and will be completed in eight months. The program uses several methodologies to assess and analyze applications, documentation and interviews. The process is taking place with the participation of more than 15 Latin American specialists and an international jury. The winners will be announced in December.