2018 reporting highlights from around the world

Now that 2018 has come to a close, we look back on some of the stories that garnered attention around the world.

From in-depth investigations to interactive multimedia stories, our team of editors compiled a list that provides insight on the events that happened around the world in 2018, and shows the innovative ways that journalists address them.

To provide regional insight, the stories we’ve collected are in different languages, based on the languages in which IJNet publishes. Our descriptions, however, are all in English.

Jessica Pressler investigates the life of Anna Delvay, a New York City socialite who tricked the city’s elite into thinking she was a rich heiress — which was entirely false. The detailed profile weaves together a long story that led to one of the year’s biggest skams. 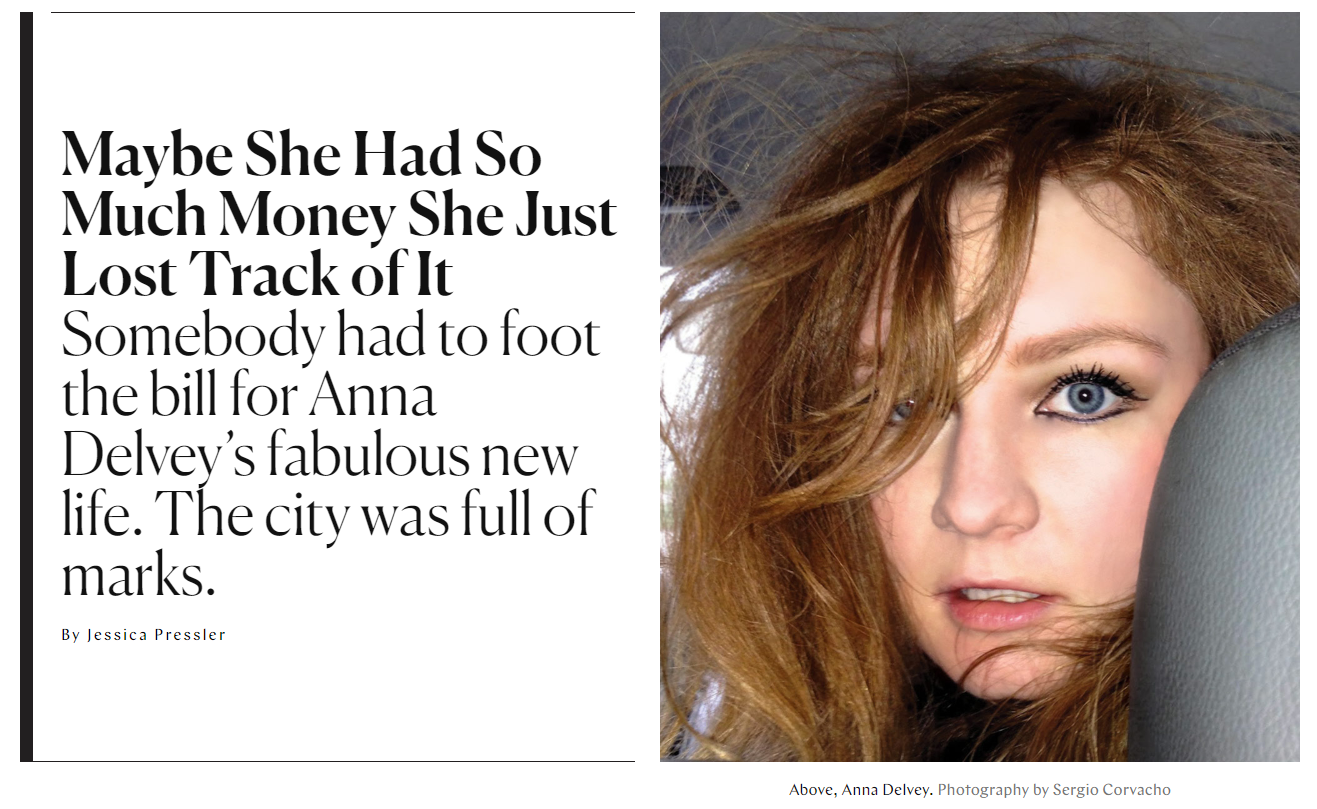 Black mothers and babies in the U.S. die at a rate much higher than their non-Black counterparts, which Linda Villarosa investigates for The New York Times. Her investigation examines systematic racism, medical malpractice and more.

Using data from a study on racial and economic disparities was published, a group of journalists at The New York Times — Emily Badger, Claire Cain Miller, Adam Pearce and Kevin Quealy — created visualizations of the data and findings. The project spotlights the key findings in a data visualization masterwork.

Using information from interviews with dozens of uber drivers, a team at The Financial Times launches an interactive game that challenges users to survive the gig economy. During the game, participants choose how to manage drive time, expenses and other commitments to tell the stories of uber drivers real-life challenges.

In an innovative move, The Washington Post launched a channel on the live-streaming service Twitch, which is most popular with gamers. Reporter Libby Casey covers live events, and reporter Dave Weigel hosts a segment called “Playing Games with Politicians.” Viewers comment in real-time while watching the streams.

Venezuela a la fuga (Venezuela on the run)

Venezuela a la fuga is a multimedia report that details the exodus of migrants, the routes they usually take and why they are leaving. The investigation includes several personal stories of Venezuelans, their trips and the obstacles they must overcome in order to remake their lives in another country.

This story focuses on how drug dealers use poor women from Bolivia to transport cocaine into Chile. The story spotlights some specific stories, and gives a description of the entire process. From recruiting women — usually poor and with little education — to crossing the border between the countries and their horrific experience if they are caught by the police.

Ojo Público checked 406 proposals and promises made by eight of Lima’s mayoral candidates and found that 50 percent of them were imprecise, or impossible to carry out.

María Luiz Nóchez and Laura Aguirre show the downside of the strict laws in El Salvador against abortion. Based on the story of Claudia, a woman that died because her body wasn't ready to give birth, the story shows the detrimental effects of the laws for pregnant women in El Salvador — especially those that are poor.

This story, also available in English, depicts “the betrayals, prisons and lost battles that mark the fall of one of the most powerful criminal organizations in Rio de Janeiro.”

No rastro de um torturador (On the trail of a torturer)

This five-part series investigates the death houses during the military dictatorship in the state of Rio Grande do Sul. In addition to photos and videos, the story features a board game, which was presented at the Abraji conference.

Projeto Comprova is an initiative that brought together journalists from 24 different Brazilian media outlets to discover and investigate misleading, fabricated and deliberately false information during the 2018 presidential campaign in Brazil.

A team of reporters — including ICFJ TruthBuzz Fellow Sergio Spagnuolo — investigated the militias’ increasing control over Rio de Janeiro by analyzing 6,475 anonymous phone calls made to the Disque-Denuncia, a service that receives tips from the public.

This special investigation focuses on the Indigenous resistance in the Amazon rainforest.

This story, a joint project between Radio Liberty and First public TV-channel Ukraine, explores Ukranian president Poroshenko’s Christmas getaway, for which he rented an island in the Maldives that cost him more than half a million dollars.

Dependent country. Kyrgyzstan survives on outside money but does not know how to spend it.

The presence of women in Iranian stadiums to watch sports has long been a matter of controversy and political divide. It caught FIFA's attention, and the director called for Iranian soccer officials to allow women into the Azadi Stadium last September. The story was widely covered in Iranian media.

This round-up was written and produced by IJNet's team of editors and translators.